Sports gives Josh Montana a place for his voice 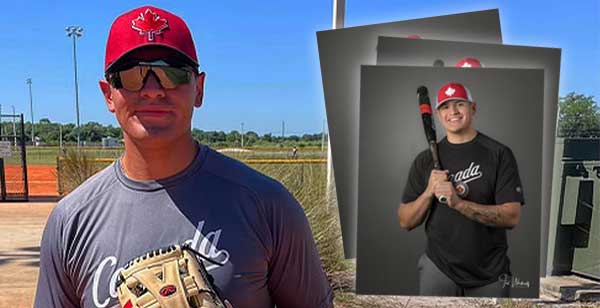 Josh Montana, Centerfielder, is the only Indigenous member of the Canadian National Fastball team. Photo supplied

Growing up in athletics, Josh Montana learned a difficult lesson early in life: as an Indigenous person, he would have to be twice as good to get half the opportunity.

“A lot of times I had friends I was trying out with, and I would have to do something amazing, something that turned heads, just to get noticed,” explains Montana.

“I see that a lot with Indigenous youth in these elite sports organizations. It’s starting to change now, but when I was a kid I didn’t see any diversity on these all-star teams. I was always the only native kid. I had to be twice as good for the same opportunity.”

Not discouraged by having the deck stacked against him, Montana from George Gordon First Nation, has made the most of the opportunities he’s been given. A ranking of the greatest fastball players in the province – Indigenous or non – would have Montana near the top.

Montana is the centrefielder for the Canadian National Fastball team, which will compete at the Pan American Games in Guatemala this July. Then in October, Montana and the national team will travel to Argentina for the World Softball Classic. He is the only Indigenous player on the roster.

“I’ve had to get used to being alone, the only brown face on my teams,” he said.

“But I wouldn’t be the man I am today, and have the accomplishments I have, if it wasn’t for the adversity I’ve faced.”

Some of those trying times came when Montana left his hometown of Regina to attend Cañada College in San Francisco on an athletic scholarship.

“It was a really tough transition, being Indigenous and growing up in Regina, then moving to San Francisco. It was a big culture shock,” he said.

“Being Indigenous, I’m really family based. Being away from them for months or years at a time – being away from your support system in such a big place was really hard.”

Montana said the Americans he was around in California knew very little of Indigenous Canadians, and would refer to them as “Native Americans.” But, Montana used the opportunity to talk to his teammates about Indigenous culture, customs, what makes them unique.

It’s something he continues to do in the locker room, in his business role, and in the community. 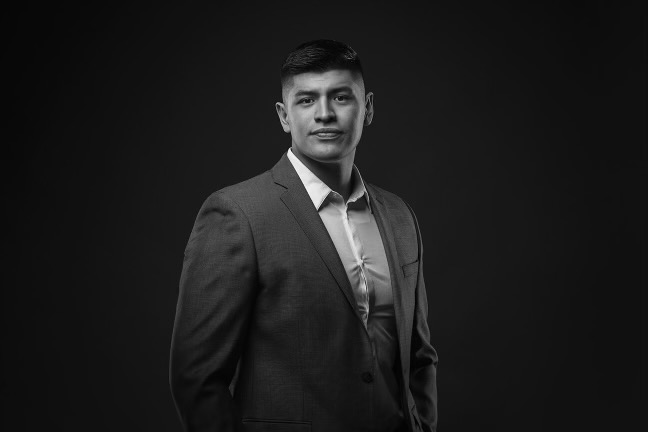 “Sports has given me a stage and panel for my voice to be heard as an Indigenous person. It’s helped my personal and business life as well. It’s a stage to educate people, and I feel the need to give back to my community, because they’ve supported me so much.”

Returning from San Francisco with an associate commerce degree, Montana now balances his athletic pursuits with his career.

Montana is the Vice-President of Stewardship and Relations at Wichehtowak Limnos Consulting Services, an environmental consulting firm owned by George Gordon Developments, where he ensures Indigenous stewardship obligations are met in the oil, gas, potash, and renewable energy sector.

And at just 23, Montana is already thinking about the generations younger than him. He recently was one of the speakers at the FSIN Rezilient Conference, and was one of six youth from around the country chosen to speak at the Cando National Conference this May.

“I want youth to know they belong in these positions,” said Montana.

“Whether it’s positions in business, leadership, legislations, I really believe we have a voice that need to be heard and we should be filling these spaces.”