The Dashing Chronicles: the Why of it 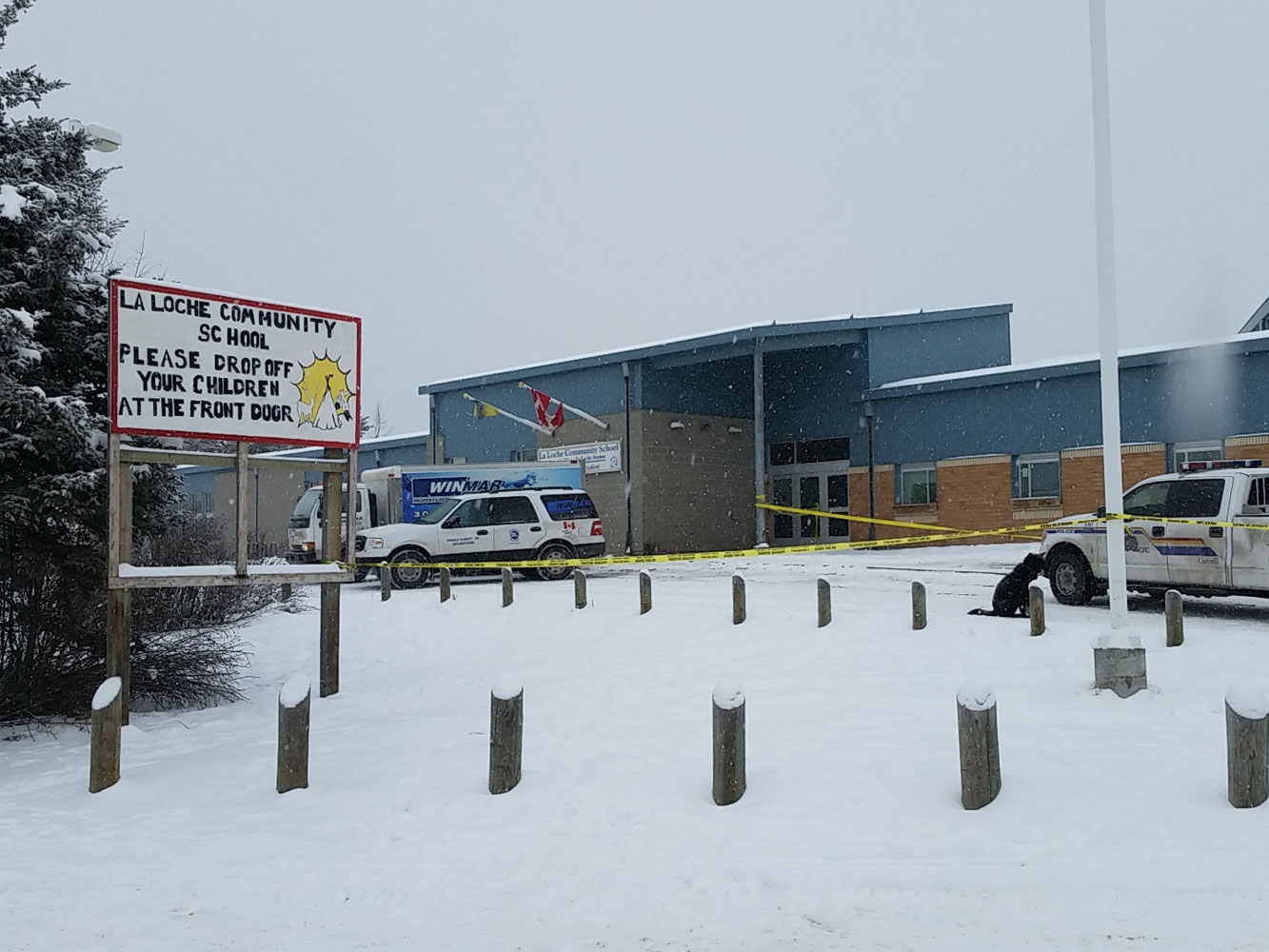 So there I was. The Dirkster, innocently tanning in the hot January sun along with the other manly specimens of Dirk Nation, when someone brings up the tragedy in La Loche. Inevitably the topic turns to preventing catastrophes, and the subject winds its way to inquiries and commissions.

“We need action, not more talk” was the drift of our comrade’s worry. Let’s call him Sprinkles. We don’t need to get into why.

Like a velvet butterfly drawn to a flame of caramel and unicorn giggles I could not help but become intrigued, stimulated and mentally aroused.

For the Dirkster, it was not hard to sympathise with Sprinkles. For the Dirkster is nothing if not a man of deep emotion, tremendous feeling, and wondrous taste.

When you consider all the commissions, task forces, and inquiries in the past 25 years or so, it is easy to become cynical. What good has come of these reports and well intentioned recommendations?

In mainstream Canada, and in Saskatchewan, you can almost feel the collective eye-rolling when yet another task force is being demanded. Just more waste of tax-payers hard earned moolah, is the common complaint.

Just as worrisome is the almost legitimate cry that governments almost always do nothing of any use once the reports have been safely shoved onto an out of the way shelf, to begin its real task of drawing in dust.

But let’s set aside for now the fact that some of these inquiries and commissions actually get acted on, and some real change is realized.

What Dirk finds attractive is they start conversations. Questions are asked, research is done, and answers emerge – answers that might have gone unexamined and never seen the light of day.

Some of these answers will be very difficult for certain segments of society to stomach.

Some hearts and minds will not be changed; in fact, some will even become even more hardened and narrowed because these topics threaten the very core of their identities.

The thing with the failure of core-ideas then there is an expectation you change your mind. Y’know, accept responsibility for becoming a better human being. But that crap is too hard.

It's much easier to evade responsibility and blame others as the source of misfortune. These are the types who typically leap up and down about political correctness has run amok.

By the way, that’s how you win elections: tell others its not your fault for your failed and miserable life and create fear of “the others.” Just ask Stephen “Battlehair” Harper.

On the other hand,…

There are a surprising number of people in the mainstream who are possessed of brains and compassion, and who are open to new ideas and the tough questions. They genuinely want to know, Why?

Why do a disproportionate number of First Nation and Metis women go missing and are murdered? And just as thrilling, Why do so many of our sisters thrive, but go unreported in the media?

Why did Prime Minister MacDonald and his criminal descendants like Duncan Campbell Scott impose the residential school system? And just as telling, Why does First Nation culture and pride persist?

Dirk knows first hand, when these conversations take hold in communities and organizations in a respectful, patient and thoughtful manner then hearts and minds can change.

And even though there are rewards and punishments within the maze of bureaucracy to sustain the status quo, hearts and minds can be won there too. It’s slow and sometimes painful for those involved, but it can happen.

Personally, Dirk wants to know, Why do some reports and recommendations “fail”? Of course, an equally intriguing tale would be, Why do some commissions and inquiries “succeed”?

So yeah, while it is important to know why tragic, criminal and evil situations arise so they can be thwarted, its just as vital to know why good fortune, prosperity and heroism triumphs so we can flourish the hell out of that stuff and make more.

That’s what I told Sprinkles, as I returned to working on my Saskatchewan February tan.

Dirk says, My medication is making me rhyme.