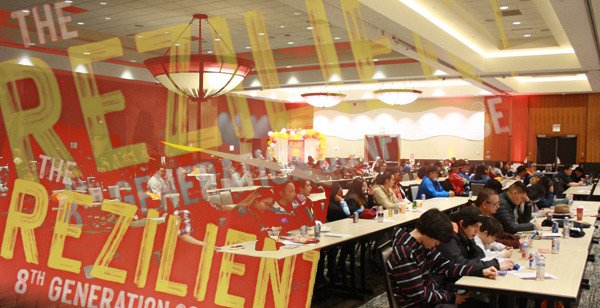 The attendees may have been young, but some of the most significant world issues were subjects of the FSIN Rezilient 8th Generation Conference.

“We focused the entire first day on water and climate change. We need to continue to highlight the protection of water because it’s going to be such a big issue for our youth and future generations.”

Taking place April 19-21 at Whitecap Dakota First Nation, day one of the conference featured a three-part water symposium with Indigenous and non-Indigenous experts, scientists, community leaders, and Knowledge Keepers. The experts took the 350 youth, aged 15-24, through pivotal issues like the role of water past and present, current and future challenges to water, and women and water.

Pasqua First Nation Chief Todd Piegan challenged the youth on several issues Indigenous people face, including thinking about living with boil water advisories, the impacts of climate change, and how a multi-billion dollar irrigation project at Lake Diefenbaker might affect water security in the future. 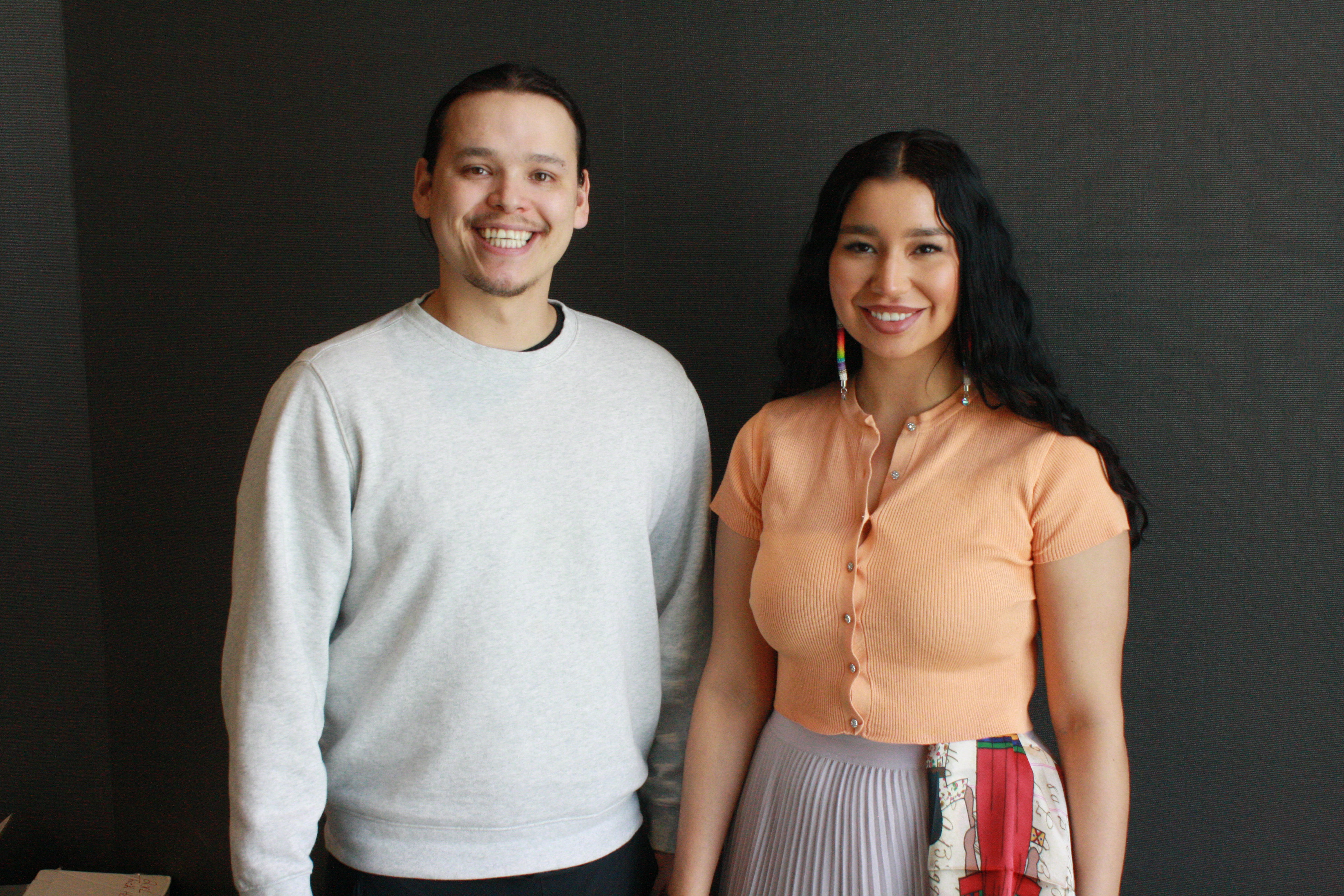 “Climate change is something that is fast approaching in our world. We can’t ignore it,” said Bear. “I know many Nations up north and it’s really hitting their communities hard. We need to create awareness. We are natural stewards of the land, and it’s something we need to continue to instill in our youth.”

Climate and water were just two of the issues tackled at the Rezilient Conference, which until now hadn’t been held since 2018. Day two and three focused on different themes – professional development, and a FSIN Youth Legislative Assembly – respectively. Day two included a diverse set of panels on Indigenous women’s empowerment, environmentalism, art and advocacy, anti-racism, sports, masculinity, and gangs, additions and mental health. “For a long time, we didn’t have Indigenous representation in those spaces. But we have so many role models now: lawyers, doctors, scientists, athletes. Our youth need to be able to see themselves in those spaces,” said Bear.

The third day, youth were taken through a full, formal election process as part of the FSIN Youth Legislative Assembly, which entailed nominations, speeches from the candidates, and a formal election culminating in the selection of Hailey Rose and Brock McLeod-Waditaka as youth representatives.

Outgoing FSIN youth representatives reflect on their experience in the role. 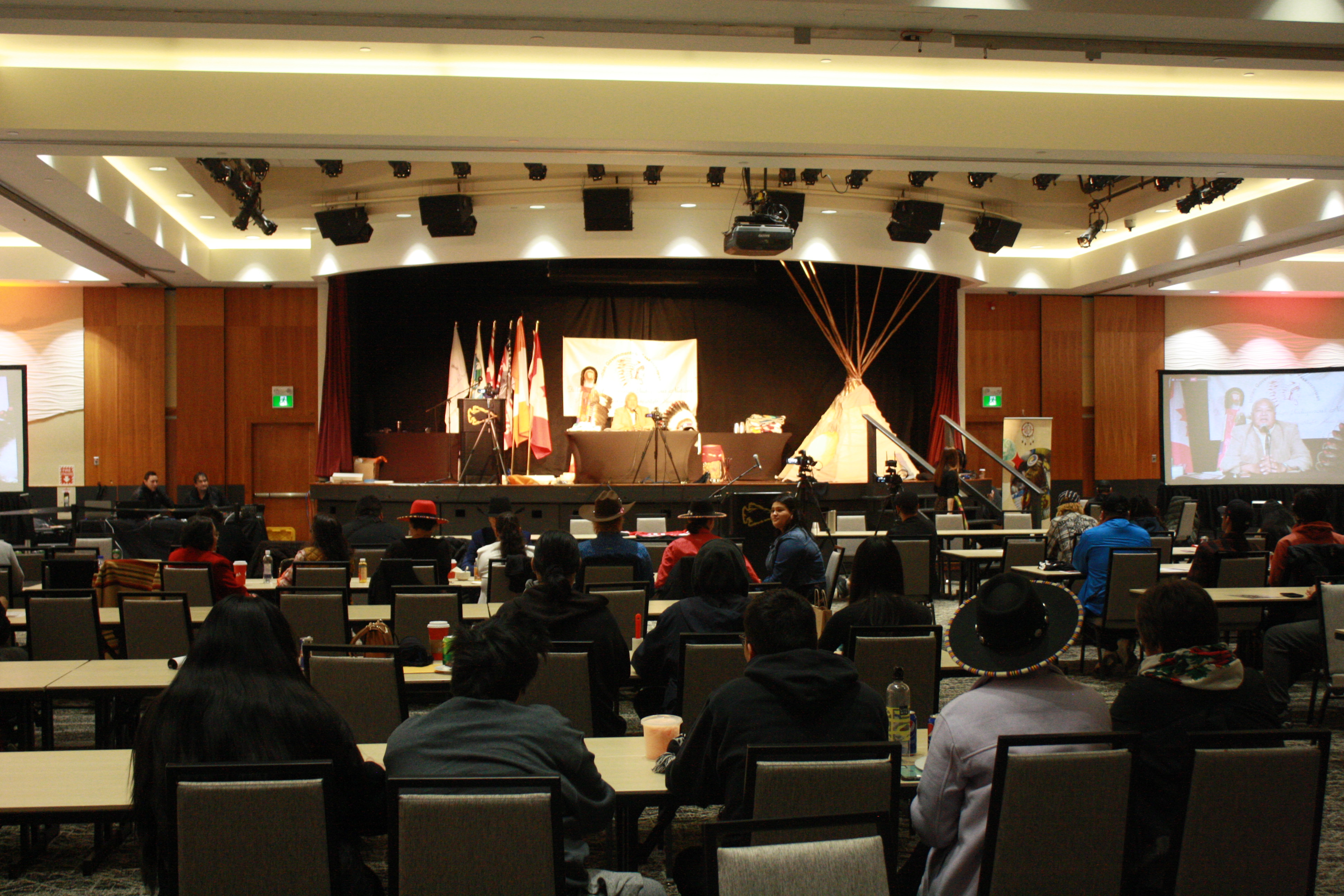 The election signified that Darian Lonechild and Rollin Baldhead had come to the end of their tenure. The two leaders, elected for a two-year term in 2018, ended up serving four years as a result of the pandemic. The experience, they both say, was transformative.

“We made so many lifelong friendships along the way,” said Lonechild, who’s from White Bear First Nation.

“Sitting in ceremony with young people was particularly memorable. That spiritual aspect is so integral to who we are as Indigenous people. So, looking back, I think of those simple moments — looking beside you and seeing a young woman, learning the same things in ceremony, together,” she said.

For the two incoming leaders, Lonechild and Baldhead offered a bit of wisdom.

“Enter it with curiosity,” added Baldhead. “And don’t waver from your identity. Because when you draw from your own experiences, you’re speaking from truth.”