Learning to go with the flow 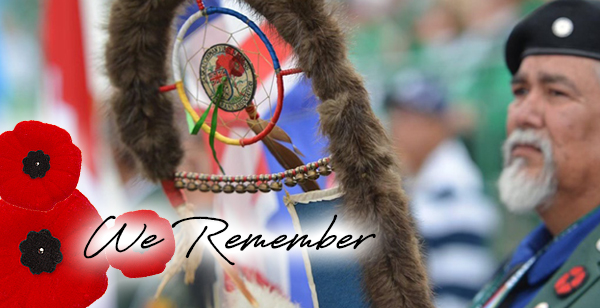 For Deon Hassler, water has always flowed through his life one way or another.

The 60-year-old veteran’s connection with water began many years ago, first as an avid surfer, then as a member of the American Navy and now overseeing the water and wastewater treatment plants for 11 First Nation communities.

“There’s probably a spiritual connection there too,” he said. “It’s kind of like the way things come around, you know. I never thought I’d be back working in the water industry and where I got my start, so it’s kind of weird the way things work sometimes.”

The connection with water began before he was even born.

It all started with his father, Leroy Hassler who was born on Carry the Kettle Nakoda Nation – Cegakin. When his dad turned 18, he joined the United States Marines Corps and was stationed in El Toro, California.

In 1962, Deon was born not too far away from that base in Orange County. Growing up near the ocean, he developed a love of surfing.

He was only able to complete one year of post-secondary, because the Bureau of Indian Affairs in the U.S. only provided for one year of funding. Deon joined the Navy to continue his education because he wanted to become a machinist. 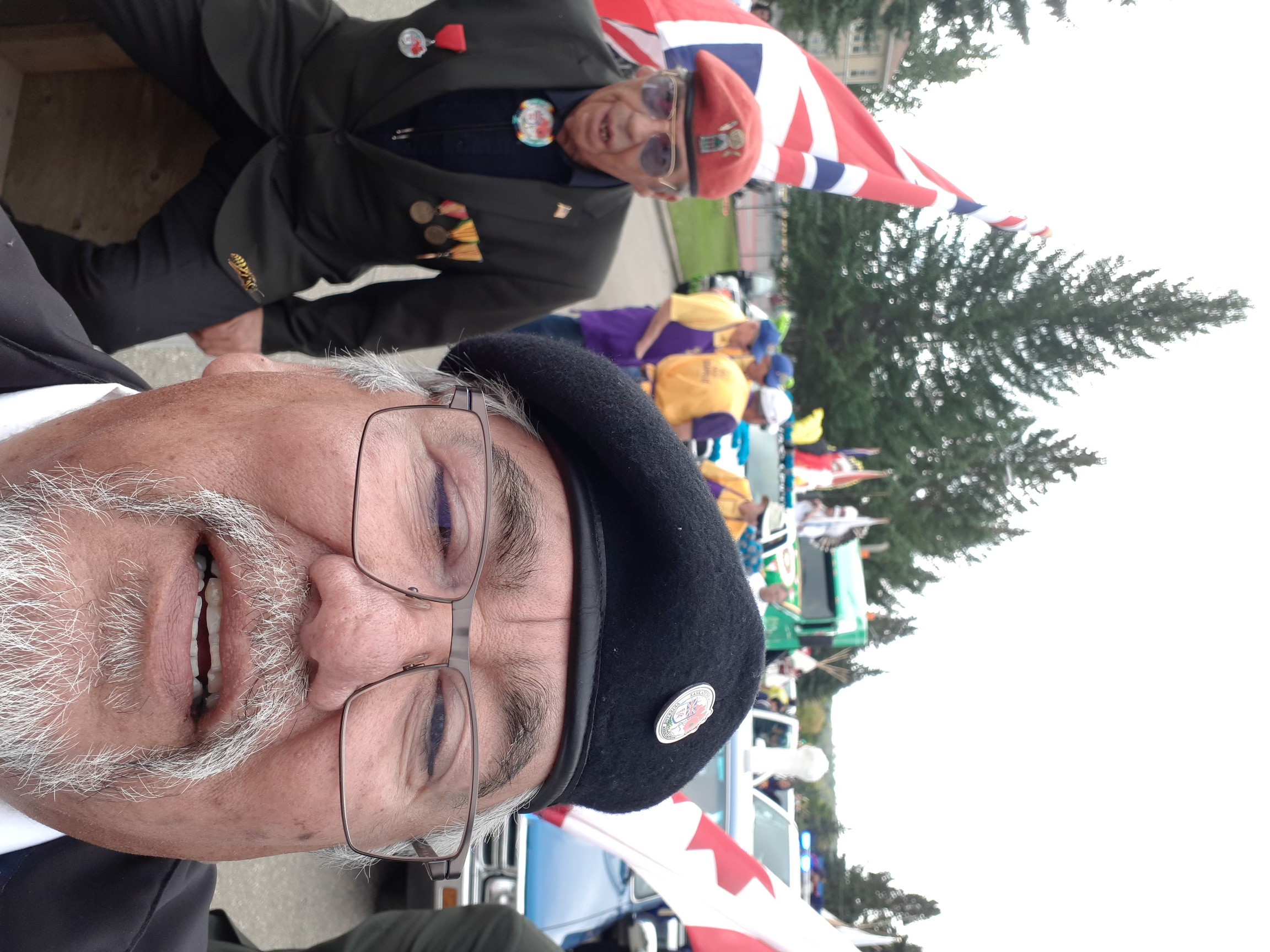 Deon Hassler, a retired Navy Veteran, has relocated back to Canada and enjoys civilian life. His work still involves water but now he focuses on water maintenance and safety for the File Hills Qu’Appelle Tribal Council. Photo supplied

He joined the navy instead of the Marines, like his father, because the navy had more non-violent positions.

“I didn’t carry a gun, I carried a pipe wrench,” he said.

Deon spent time on the ocean carrying tugboats and then went on to work on a helicopter carrier — it was here he learned about water treatment and wastewater.

While in the navy, he travelled to many places like the Philippines, Japan, Korea, China and Thailand.

He did have one near-death experience while on a tugboat. While using a grappling hook to raise the anchor of a ship they were attempting to tow back to shore, the water got choppy, which made things treacherous.

“I lost my grip ‘til it got to the chain part of it, and right behind the chain was the hook,” said Deon. “It caught me and dragged me from both legs. It carried me about three feet before they cut the line.”

He used to run marathons, but the grappling-hook incident left him unable to walk for a month and, ultimately, ended both his running and military career.

Being an Indigenous man in the navy at that time was not an issue because he was treated like everyone else.

“I mean, there’s so much discrimination here [in Saskatchewan], compared to where I grew up in California.” said Deon.

After leaving the military, he began his next chapter in life — wastewater and water treatment. Around the same time, he felt an urge to return to Canada, to his First Nation.

“That spiritual thing in California was always something that felt like there was something missing, and this is why parents tell stories about First Nations where they grew up,” said Deon. “It just felt like there was family missing around us. So, coming back to the reserve and getting to know all my relatives and you know, getting to know your family again, I think that’s what the missing connection was there.”

He now lives in Saskatchewan and will often join other Indigenous veterans on Indigenous Veterans’ Day, in powwows and for flag-raising ceremonies. Initially, he wasn’t sure if he’d be accepted as a veteran. 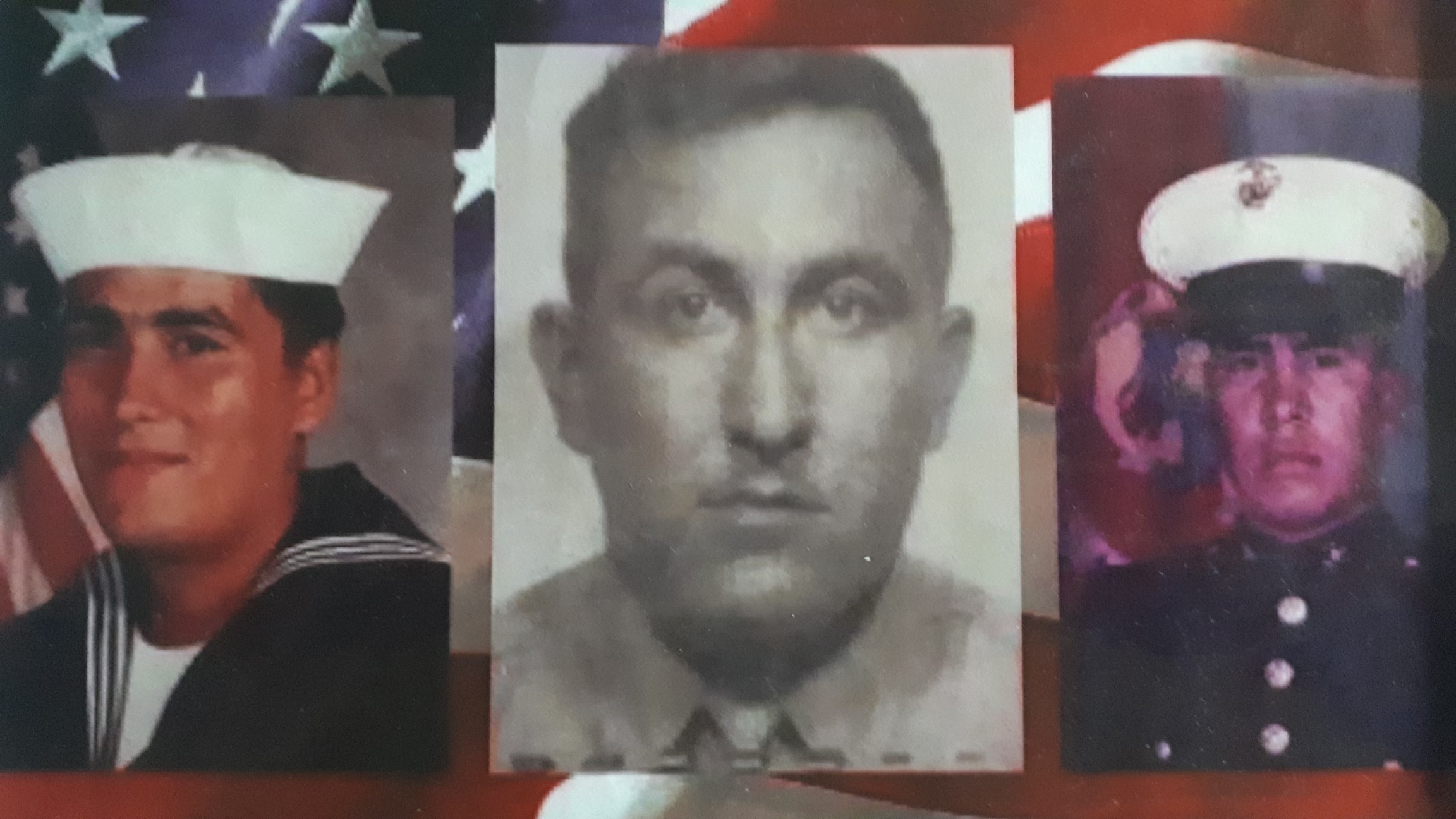 “I just felt like I didn’t belong because also being in, you know, fully in the United States,” said Deon. “I didn’t feel like I would belong, but they brought me in.”

He says his uncles from Carry the Kettle introduced him to ceremonies and now that they’re gone he carries on the traditions.

“I always think about them when I’m doing the ceremonies,” said Deon. “When we pray I think of them because, if it wasn’t for them, I wouldn’t be doing these ceremonies on Remembrance Day.”

His objective now is to train others how to maintain and operate water systems ensuring File Hills Qu’Appelle Tribal Council communities have safe, clean drinking water.