Just in time for Father's Day 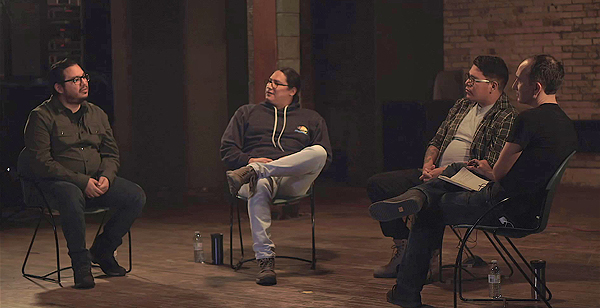 Indigenous Dads is a short film by Peter Brass that will be streaming on CBC Gem this month.

The 11-minute film delves into themes such as family, dreams and aspirations as it highlights the complexities of masculinity and fatherhood.

Brass, from the Peepeekisis First Nation, says it focuses mostly on parenting in Indigenous communities.

“(It’s) four Indigenous fathers discussing our apprehensions, experiences, and hopes for our families, children, and ourselves,” he said. “It was about articulating things that maybe we never said but thought.”

Brass, a father of two, is the art collections manager at the First Nations University of Canada (FNUniv), but in his spare time he writes and directs.

A central theme in his films is healing, mental health awareness and building resilience in Indigenous communities.

He said Indigenous Dads developed organically through a series of informal conversations between him and a few friends.

Not only did Brass write and produce the film, he was also one of the participants. 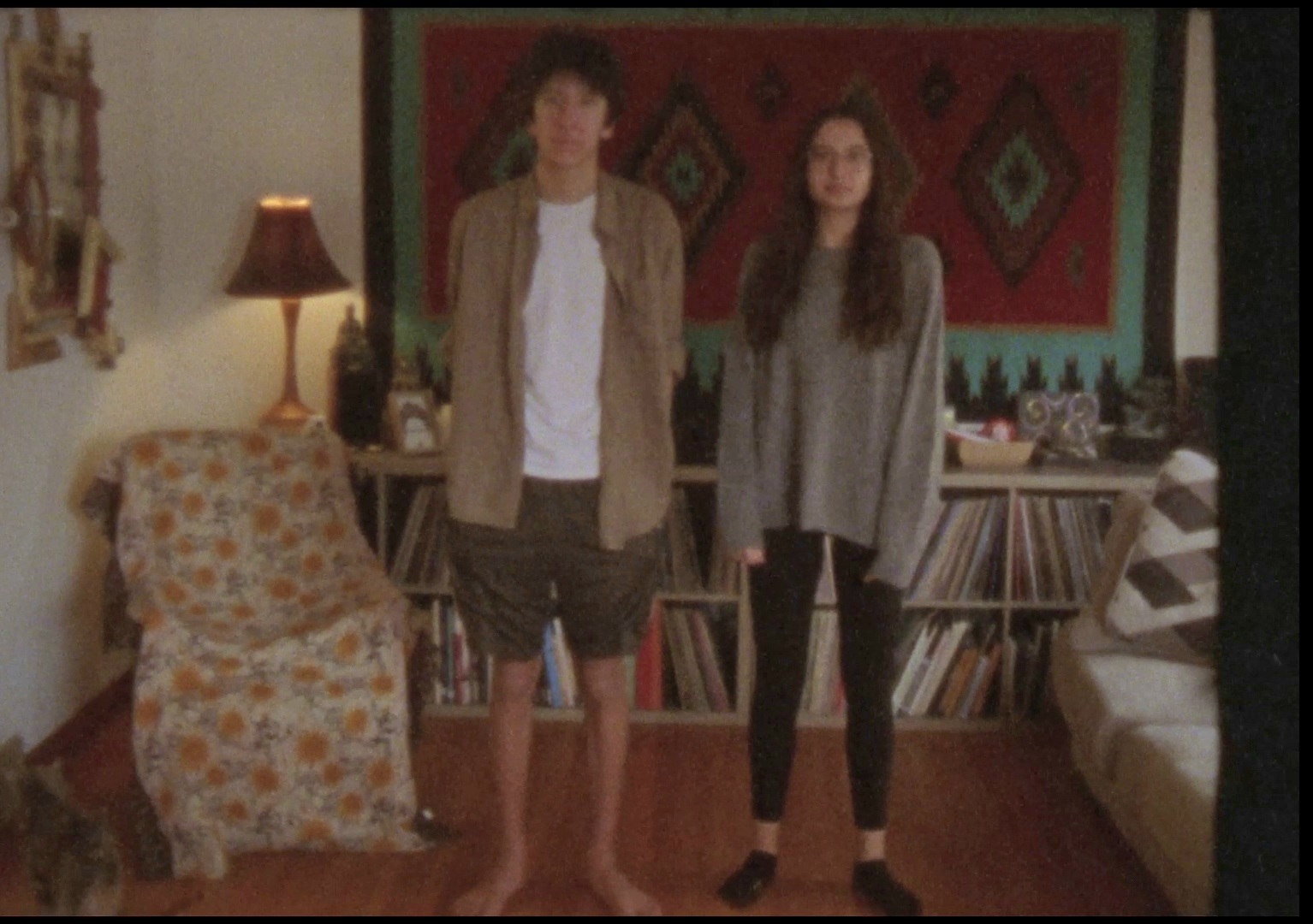 Still image from the documentary. They are Peter Brass' two children, Elijah and Annabelle. Photo by Elijah Brass

Teddy Bison, a father of six and a land-based educator, also pulled double duty. He not only shared his experiences on fatherhood with the group but also sang the powwow song for the  soundtrack.

“Brass is an amazing individual and easy going,” said Bison. “Being in his presence you could tell he's a great father.”

Once his friends were on board, Brass knew he needed to find a way to get the film produced and out to the public.

He approached the National Screen Institute (NSI) IndigiDocs, which is a mentorship program for Indigenous storytellers. His pitch was accepted and, in 2019, he travelled to Winnipeg where he not only received a budget for Indigenous Dads, but important training.

“Michelle Saint-John and Shane Belcourt were mentors and provided feedback on direction and edits," he said.

The film was released late last year at the American Indian Film Festival in San Francisco and the Vancouver International Film Festival and aired on APTN.

Brass said the film is just the beginning of something more important.

“I would like to see support for Indigenous men,” he said. “We need more lifting, more celebrating.”

Some day he would like to create a lengthier documentary on the topic.

Brass wants viewers to walk away with a better understanding about the importance of love and health.

“Celebrate each other,” he said. “I hope everyone hugs their kids and smells their babies longer.”