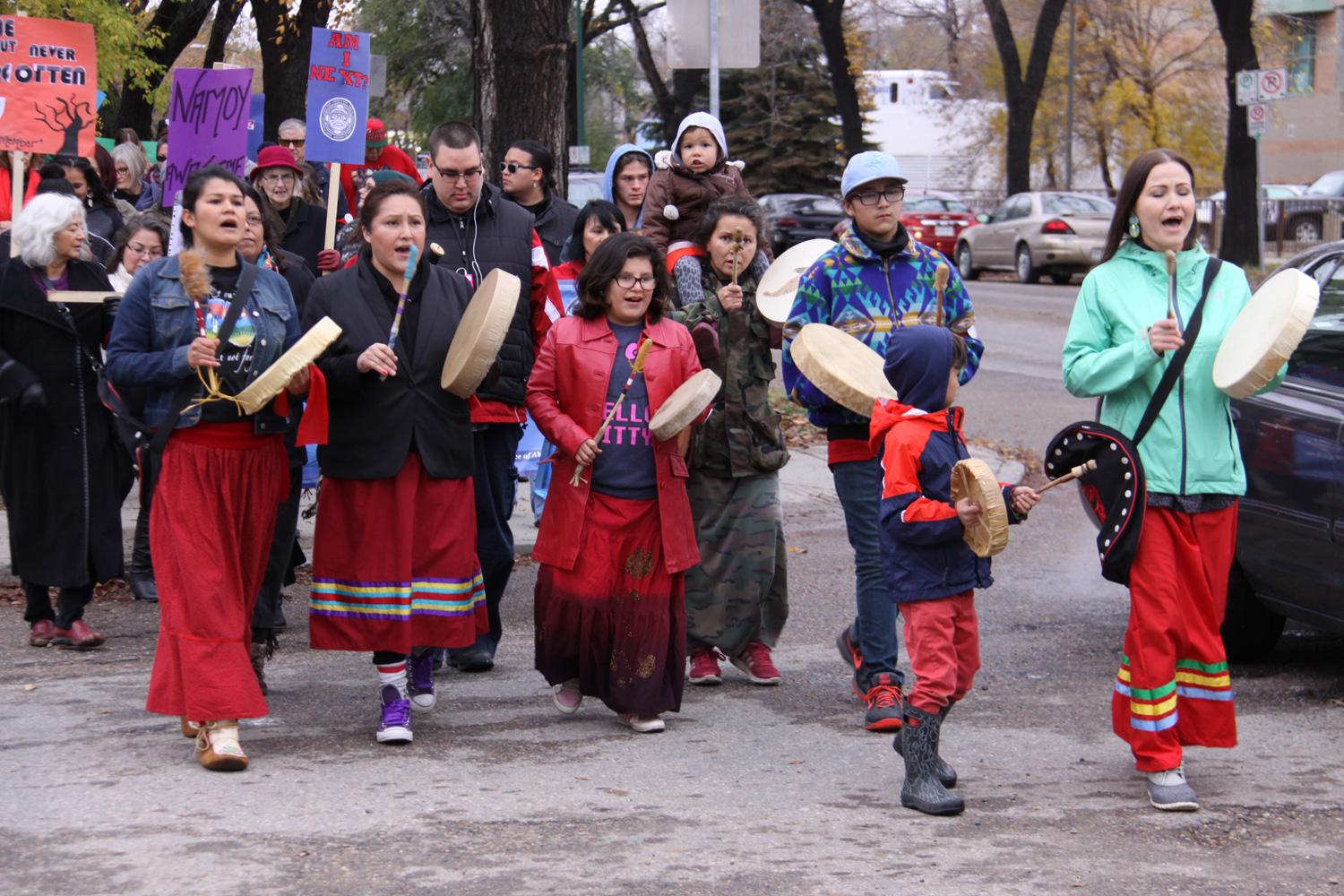 Sisters in Spirit vigils occurred across the country on October 4th, in honour of missing and murdered Indigenous women and girls. This is the 10th anniversary of the walks that pay tribute to the almost 1,200 women and girls that are now memories for far too many families in our communities.

Hundreds of people gathered at Station 20 West in Saskatoon for a walk organized by Iskwewuk E-wichiwitochik. As the procession wound through the Riversdale neighbourhood, cars honked in support and people came out of houses to acknowledge the walkers and pay respects.

The growing awareness of the issue has certainly helped bring resources to families with missing relatives, but the strain in the community and the issues that lead to women becoming vulnerable are still prevalent.

All too often our newspaper receives emails like this one that arrived just moments after the completion of this year’s walk in Saskatoon.

“Saskatoon Police are requesting public assistance in locating a 17-year-old girl. On Sept.29, 2015 Raylien Charles, DOB: 1998-07-25, was reported to the Saskatoon Police Service as a missing person. Raylien is described as a First Nations Female, 5'4" tall and weighs approximately 100 lbs. At the time she was reported missing, she was wearing blue jeans, a dark colored t-shirt, and a dark colored hoodie. If you have any information regarding the whereabouts of Raylien, you are asked to call the Saskatoon Police Service at 306-975-8300.”

The Saskatoon Police Service receives over 1,600 missing person’s reports annually, many of them Indigenous women. 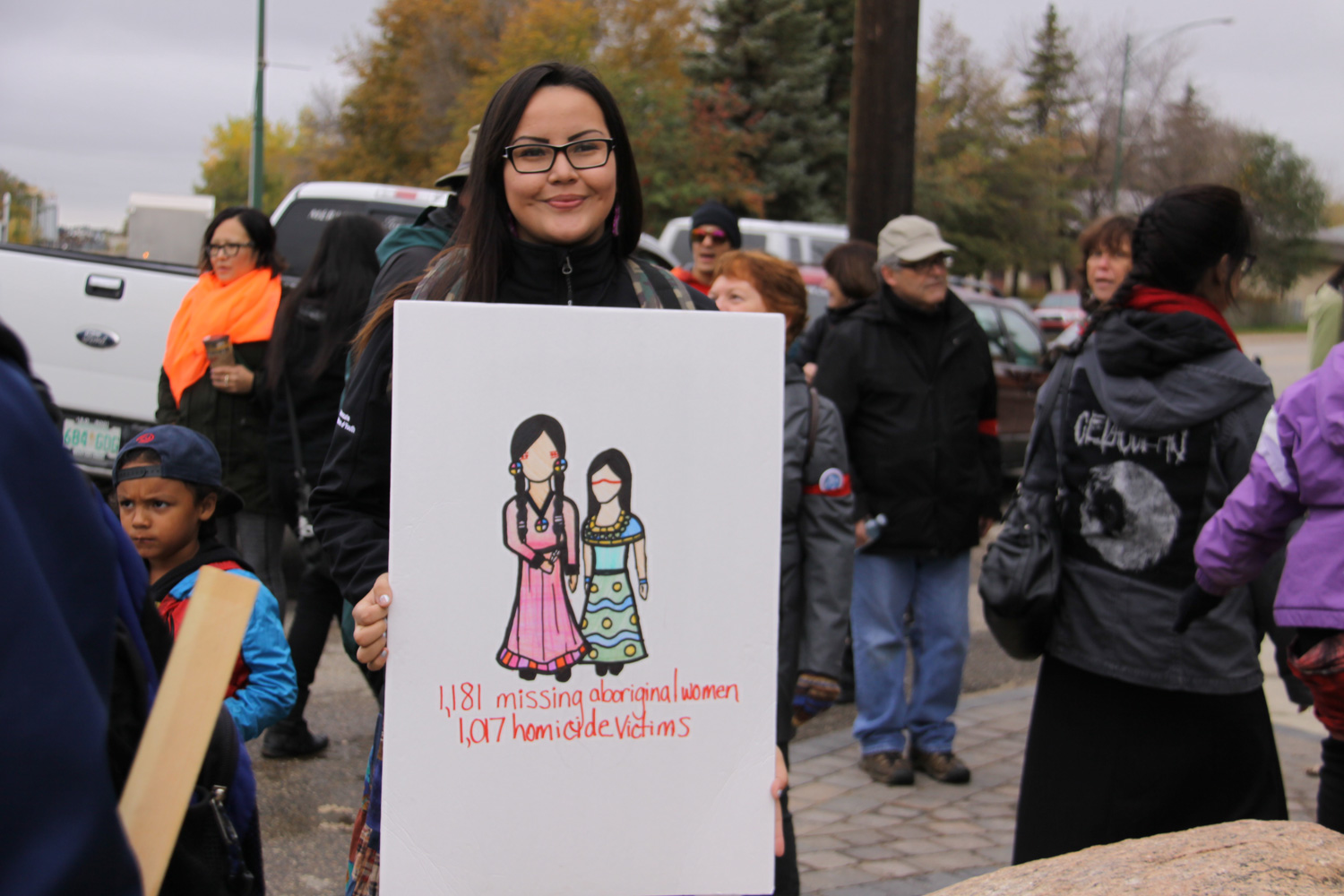 Until the root causes of these issues are addressed, the community has to rely on champions like the organizers, Iskwewuk E-wichiwitochik and prayers because the tragic emails just don’t seem to stop.

Check out our Photo Gallery.