Body of missing woman found, man charged in her death 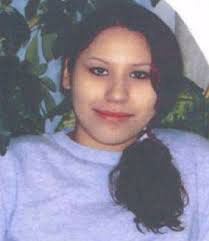 The Saskatoon Police Service has positively identified human remains located earlier this month as those of 20-year-old Karina Beth Ann Wolfe, the subject of an active missing person investigation since 2010.

On November 26, 2015, with the assistance of Patrol, Saskatoon Police Major Crime and Missing Persons Detectives arrested a 33-year-old man in connection with Karina Wolfe’s disappearance and murder. He is expected to appear in Saskatoon Provincial Court on Monday, November 30, 2015. The accused is facing charges of Second Degree Murder and Offer Indignity to Human Remains.

On November 10, 2015, the SPS received information that led them to a rural location northwest of Saskatoon. Officers searched for remains utilizing the SPS Public Safety and Forensic Identification Units, and received assistance from the Office of the Chief Coroner, Forensic Anthropologist Dr. Ernie Walker, the RCMP Cold Case Major Crime Unit and the Corman Park Police Service. Human remains were recovered on November 14, in the same area. DNA has since confirmed that the remains are those of Karina Wolfe. 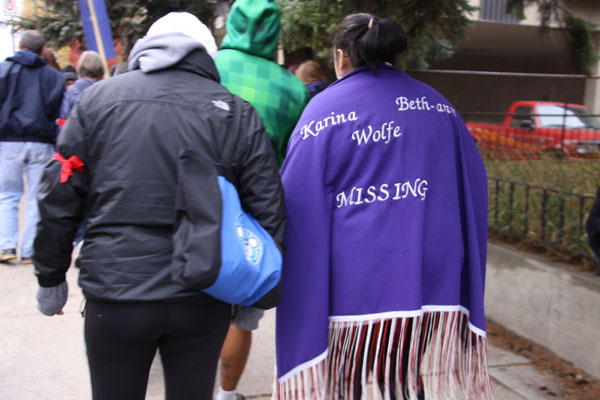 Next of kin was notified on November 26 once the DNA test results were received.  At this time the family of Karina Wolfe is requesting privacy.  The SPS requests that members of the media respect that.