That's What She Said: The Wrong Side of Town 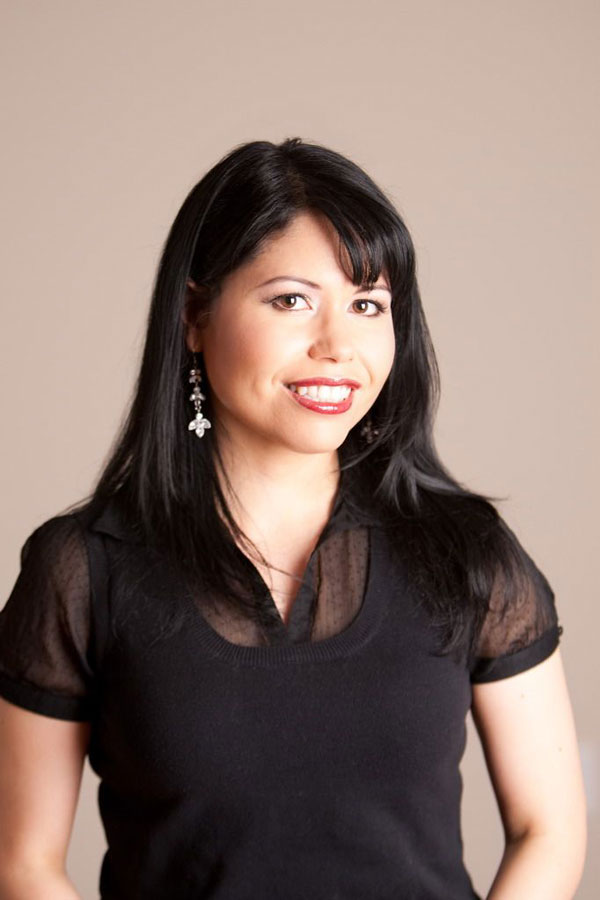 Dawn had her birthday cake, complete with her name on it, stolen from her front steps while unloading groceries, while living on "the wrong side of town." She also had her car broken into, but the thief didn't steal any copies of her book.

I lived in a rough area of the city for six months. I had heard mostly bad stuff about the area: rampant crime, shootings, and only half-hearted recycling efforts. Now before you dismiss me as a bourgeois wuss, I grew up on a reserve in southern Saskatchewan and while not exactly the Mad Max Fury Road of lawlessness that the media suggests, it definitely had its moments of privation – no drinking water, showering under a spitting shower head, and roads during the spring that were more suggestions than firm commitments. So I can rough it, I just prefer not to.

The first few days after moving into our new digs, my fears were allayed. People were actually friendlier than in other areas of the city. Everyone always said hi as I pushed the stroller down the street and asked me about my day.

However, things began to move sideways – or more specifically out of our yard. My partner owns a lot of tools and this seemed to be a concern for one of our neighbours so he repeatedly lightened our load.

In most cases, we knew who the thief was, footprints led directly to his house. But footprints aren’t the open and shut case that my reading of Nancy Drew led me to believe. My partner wanted justice and when that wasn’t available, he elected for petty revenge.

“I’d like to spray paint the word ‘thief’ on his fence.”

“Not to sound unsupportive, but doesn’t everyone already know he’s a thief?” I asked.

I mentioned the spray-paint plan to my mom. She thought it was a terrible idea: “If you’re gonna spray-paint anything, write ‘sex offender’, that’ll get people talking.”

Our contact with crime continued. My car was broken into. Although it was so dirty to begin with, I could not assess if anything had been stolen. Old Tim Horton’s cups still there? Check. Garbage bags of clothes I meant to give away for the past six months? Check. Box of my books, “Rose’s Run”? Check – every single copy.  (Talk about adding insult to injury.)

Then the thieves delivered their cruelest cut. On my birthday, someone stole my cake from our front steps as we carried in groceries. It said happy birthday. It had my name on it. And it was an ice cream cake. In my opinion, these three facts put this crime on par with murder or at least a terrible case of diarrhea.

After that, everything that couldn’t be nailed down was locked in at night. My boyfriend went around checking locks at night when he couldn’t sleep. I was more sanguine – because I’ve lived in a place where larceny was so commonplace that I stopped taking it personally. From my time there, I came to understood that most crime was the result of addiction, poor decision-making and economic capriciousness – yes, I really learned a lot those years I lived in Alberta.

Theft wasn’t the only concern, I realized, when one night there was a shooting on our street. The next morning, it was all the neighbourhood could talk about. We stood on the street and postulated reasons why it happened like aspiring Hardy Boys.

That night my boyfriend saw a strange car parked behind our house. He threw on his coat (and pants when I reminded him) and stomped out the door. Outside, he banged on the car window, demanding the person identify himself.

A few minutes later he returned, somewhat embarrassed, and explained that he had interrupted a cop who was on stakeout.

My boyfriend said, as he gazed out the window at our neighbourhood, “This place has changed me.” I offered to buy him some spray paint to cheer him up.

We were moving that week (unrelated to all the crime we’d experienced – our landlord was moving into the house with his family) but the street did not want us to go. My boyfriend had loaded a truck full of furniture when police cars started appearing. Within minutes the entire street was cordoned off.

I pulled up outside the area and saw him trapped inside; we were like a frustrated Romeo and Juliet. Except instead of spouting poetry over the barrier, we decided to go for KFC. Half of our household was on the back of the truck but we were unconcerned. We’d reached that point where our possessions had no hold over us – plus if a thief could get past thirty odd police officers, then perhaps that level of robbery expertise deserves to be rewarded.