That's What She Said: Life Lessons from Game of Thrones

Everything I need to know about life, I have learned from watching Game of Thrones. Spoiler alert – if you haven’t watched the series yet, I’m about to spoil it worse than the spinach at the back of my fridge. For those of you without access to cable or a ten year old’s downloading skills, GOT is a movie quality show about warring families that may remind you of some band offices. It features lots of nudity and sex scenes and has reportedly inspired at least two porn parodies which seems redundant. But GOT is not just a movie quality program starring dragons, buckets of blood and a seemingly unending source of flawless butts, it’s also an opportunity for life lessons. 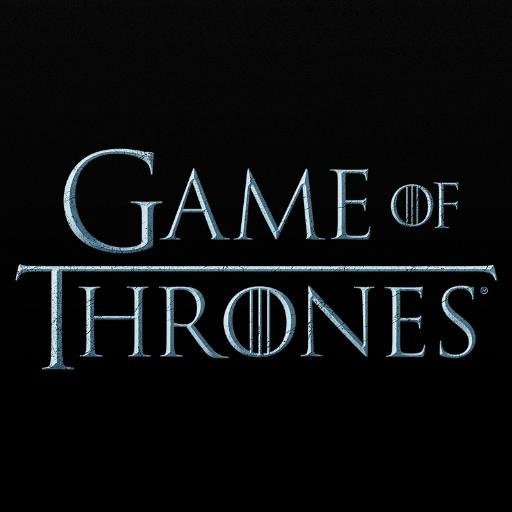 In the first season, I learned that even if things look hopeless that does not mean you should ever lose hope. Like just when you think your life is ruined because you are being forced to marry a relative stranger, he turns out to the love of your life, in the case of Daenerys Targaryen – or in the case of Cersei Lannister, a huge disappointment that drives you to drink wine by the barrels – also a win, in my opinion.

Another life lesson, I’ve gleaned from the series is that you can say pretty much anything you want in life as long as you say it with style. Tyrion Lannister, aka the Imp aka Tywin’s least favourite child aka my favourite character, has witty lines to burn. My favourite burn of his: “I’m not questioning your honour, I’m denying its very existence.” I often wish I had some Tyrion-worthy life during the difficult moments in life like when someone butts in front of me at Timmies instead of the rather wane, “Seriously?” Although as satisfying as a good witticism is, sometimes there’s nothing as satisfying as slapping the crap out of the Jofferys in your life and Tyrion has certainly proven that true to my unending glee.

More of That's What She Said:

I learned from Ned Stark that even when you’re an honourable person with integrity to burn and you do everything right – somebody may still cut off your head. Which is not to say that you shouldn’t be a good person, just don’t expect the world to reward you for it –and stay away from sharp axes.

Here’s some great advice from GOT: when you apologize to someone, you should always look them in the eye. This rather wise piece of counsel came from Ramsay Bolton as he was instructing Reek aka Theon Greyjoy aka the unluckiest dude in the entire Game of Thrones canon. It’s ironic that Ramsay was telling anyone how to make an apology when he’s pretty much the worst character ever invented. He makes Hannibal Lector look like Mary Poppins. But he’s right, apologies really mean nothing if there’s no eye contact – which is why I always look in my rear view mirror when I mouth “sorry” to someone I’ve cut off in traffic.

Something else I’ve learned is that in a cruel world, the best survival tactic is being yourself – no matter how much of an oddball you are. The nonconformists in the Game of Thrones universe are doing quite well – well, surviving which is actually success in that world – Tyrion, Brienne, Varys, Sam and Arya – none of them are typical heroes but they manage to save themselves and others. This is a balm to the soul of a mom who secretly worries that I’m destroying my son’s childhood because I suck at crafts whereas every other mom out there seems to be able to decorate cupcakes.

I’ve also realized from my viewing of this show that if you are ever unlucky enough to be deprived of your lands, rights or freedom, then do not lose faith for at some point a nice white lady will rescue you and declare herself your Queen. And then you’ll be like, “Uh thanks for the offer, lady, but we’re a sovereign people.”

Yup, everything I need to learn about life, I’ve learned from GOT - which is a lot better than when I learned all those life skills from The Walking Dead because stabbing someone in the head with a spoon almost never comes in handy.