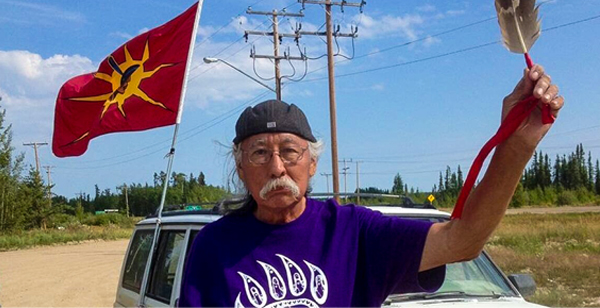 Emil Bell never backed down from a good fight and was not afraid to put his body on the line during walks, protests and hunger strikes.

Born in 1941, he lived through many harsh government policies like the Pass System, which was eradicated in the 1950s.

Bell was a man of strong morals and lived life exactly how he wanted, even in death.

In October, he passed away at his home, which he lovingly referred to as Fire Lake, located on the Canoe Lake Cree First Nation. Bell loved his home and being near the water, the trees and the birds.

According to The Star Pheonix article, Bell was already on a nine-day fast when three students joined him. It was part of a Canada-wide protest opposing the federal government’s changes to its post-secondary education policy, which put a cap on funding. 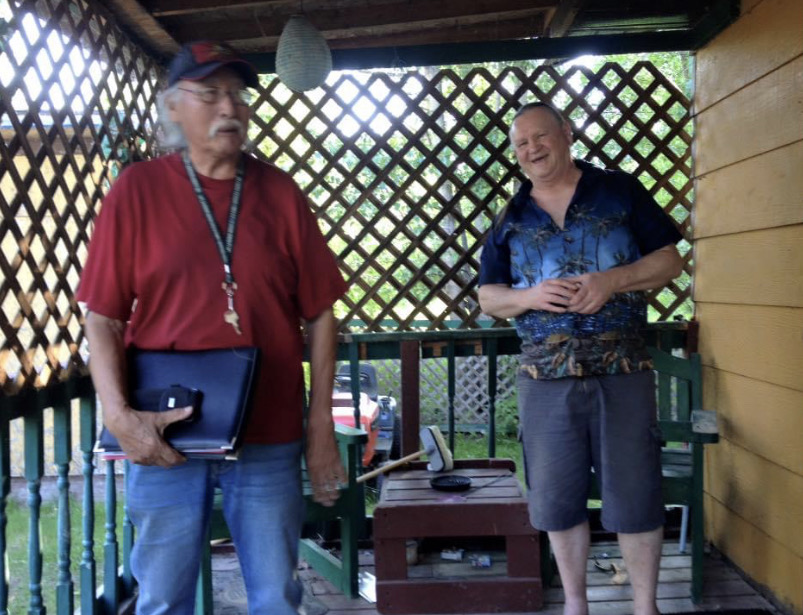 Although he didn’t seek fame, Bell was not afraid to speak publicly about important issues and causes.

Those closest to the long-time advocate shared the softer side of him.
When he wasn’t actively involved in a movement or protest, he stayed close to home where he enjoyed the simpler things in life like watching Blu-Ray movies and visiting with friends.

Bell was a man of action even in his personal life.

Concerned with reducing the impact on the environment, he changed how he lived.
Bell spent the last few years eliminating his own carbon footprint by utilizing power sources like solar panels and wind turbines at home.

He loved nature and did what he could to protect it. Bell would often just sit in his recliner and enjoy the view from his living-room window.

His kind nature and gentle smile often masked his warrior spirit that is until he opened his mouth.

Bell fought hard for justice earning the respect and admiration of many along the way.

“He started a movement of activists,” said Mandy Laliberte, a Canoe Lake resident. “He sparked my interest and got me going just by listening to him.”

Bell inspired many through his stories and his knowledge. 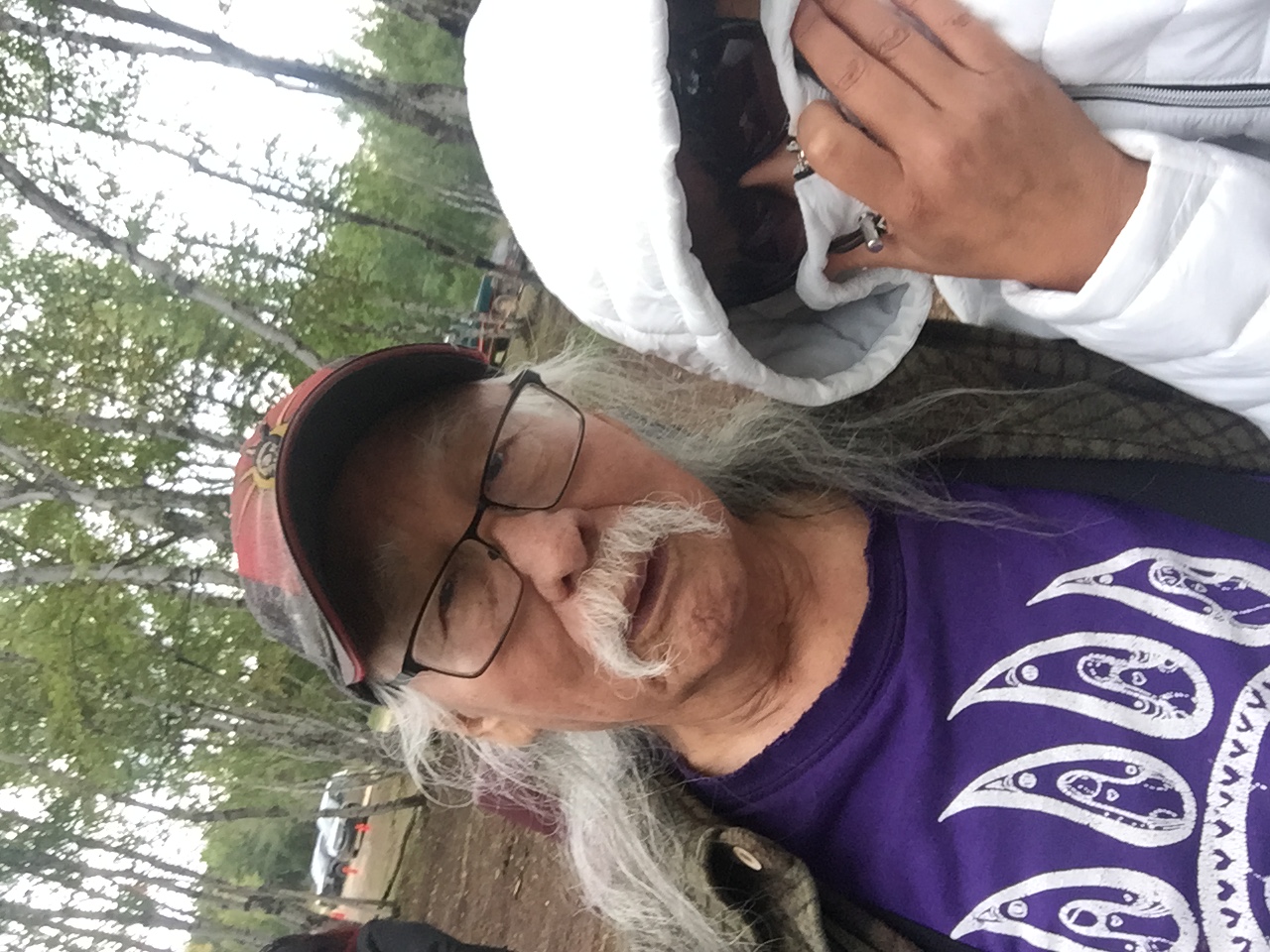 “(He) motivated me to fight for justice,” said Laliberte. “I will miss listening to him speak, but his memory will live on.”

Don Kossick, a long-time community activist, enjoyed Bell’s last-minute arrivals and invitations for coffee or breakfast. He said those impromptu meetings with Bell would often bring about ideas and decisions on actions for change.

“Emil was a true warrior for justice,” said Kossick.“I’m going to miss him. His spirit will be with us as we continue to confront injustice. We can only hope we have the same impact he did.”