A one time grant from the Saskatchewan government could transform the lives of countless individuals seeking aid at the Muskwa Lake Wellness Camp. 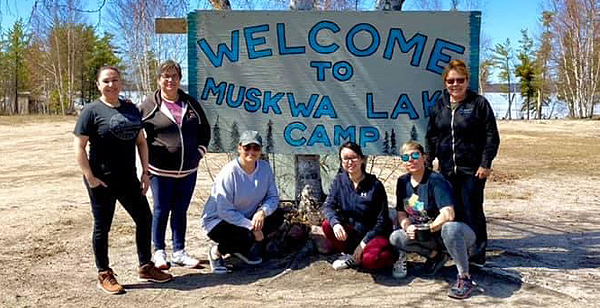 Located near the northern community of Pinehouse, the camp is a grassroots program that provides land-based health interventions to address alcoholism, suicide rates and overdose death.

“This grant is so important because of the increase of interest from people wanting to come to the camp (both) from people in our area and even province wide,” said Kimberly Smith, Health and Wellness Manager for the Kineepik Métis Local #9.

The wellness centre is unique and so it appeals to many.

“There's so much more of a need for people wanting Indigenous land and space – not just wanting to learn about drugs and alcohol and anger management, but connecting back to the land, connecting with spirituality and culture,” she said. 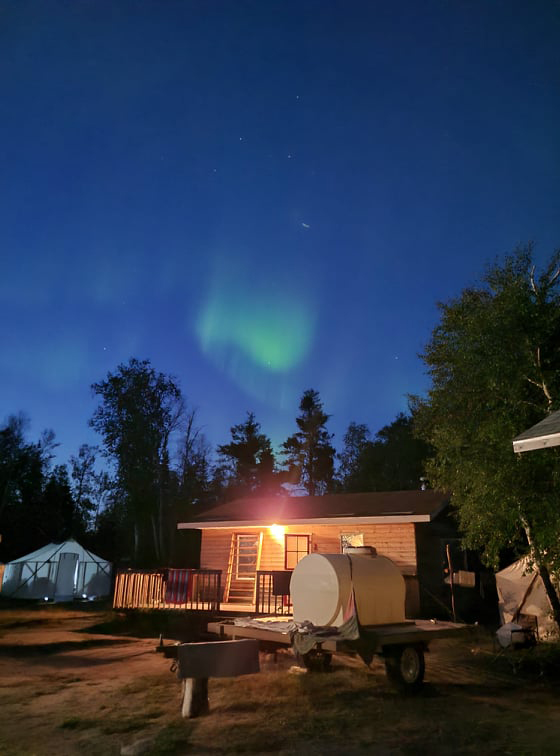 Muskwa Lake Wellness Camp, located near the northern community of Pinehouse, received a $337,000 grant from the provincial government to winterize their camp. Photo by Kimberly Smith

Due to the building not being winterized, the facility would generally be open from around May to September, said Smith. However, in the last year, the camp has seen up to 70 people on the wait list. Approximately a quarter of the intake is from people from outside the surrounding community.

Expanding services into the winter months means the camp can serve up to 90 people per year, 30 more than current capacity, in 15-person cohorts.

“If we had a magic wand, it would be a continuous intake,” said Smith. “But with staffing and space, we have to do block intakes. That’s the hard part. When people want help, they want it now and if we say, ‘You can't come in until this date,' it's disheartening.”

The plan is to have the camp partially open next winter, and fully operational in two years time.

Although the facility will be open to everyone, they will likely prioritize families, especially those who either have the opportunity to get their children back or who are at risk of losing their children, said Smith.

Starting this year, the camp will be the subject of a four-year study by the Canadian Institutes of Health Research (CIHR), which will look at addictions and recovery programs that recognize the connection to the land as part of Indigenous culture.
The study will focus on developing a model that can inform future programming across the province.

Brad Havervold, executive director of the Community Care Branch for the Ministry of Health, said the upcoming research is one of the reasons why the province is looking at the Muskwa Lake Wellness Camp in particular. 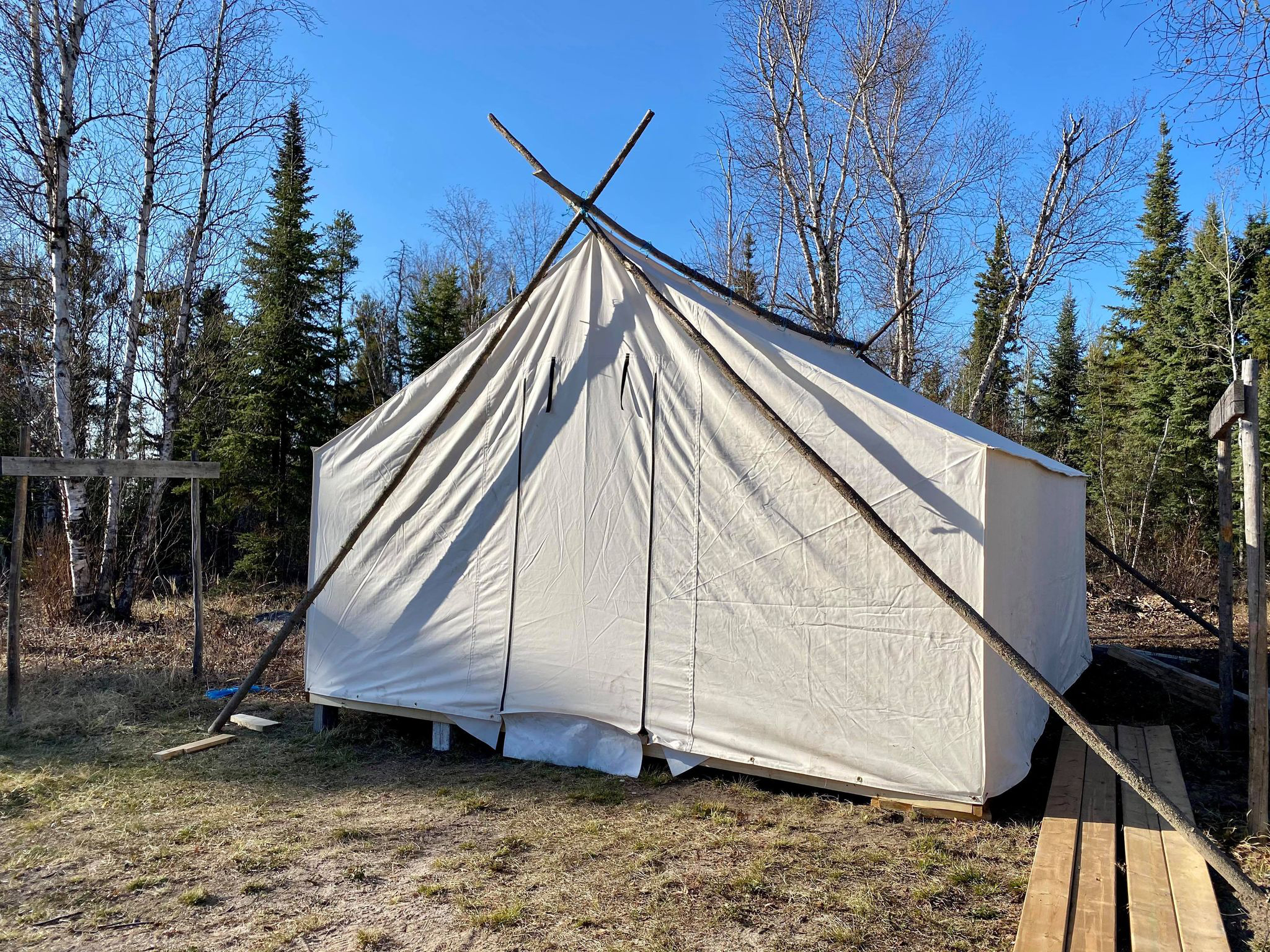 Muskwa Lake Wellness Camp, located near the northern community of Pinehouse, received a $337,000 grant from the provincial government to winterize their camp. Photo by Kimberly Smith

He said the province is interested in understanding the intersection of traditional Indigenous healing models and western medicine models and how that information in the research could inform the provincial program planning going forward.

“We do know that the Indigenous population is very connected to the land,” said Havervold. “We as providers of western education are interested to learn what that model is, and how it can further address the needs of that population using an approach they would be traditionally familiar with.”