As various levels of government talk about how to deal with the suicide crisis in Northern Saskatchewan, two more children have taken her lives.

These two follow four other girls who suddenly ended their lives – one from Deschambault Lake, two young girls from Stanley Mission, and the other from Lac La Ronge – all aged 10 to 14 years old. 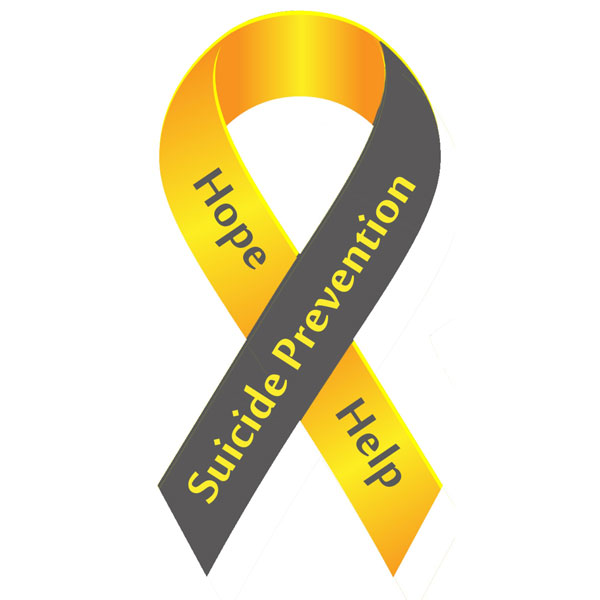 Within the past few weeks, various leaders have addressed the media suggesting that meetings needed to take place to find solutions to the crisis. Indigenous leadership stated the meetings need to happen between the Federal, Provincial, and Indigenous levels of government to create action plans.

Most recently, NDP MP Georgina Jolibois (Desnethé—Missinippi—Churchill River) called on the Prime Minister to address the identified shortfalls for Indigenous mental health in Question Period in the House of Commons.

“On behalf of the NDP I’d like to extend our condolences to the families and communities going through this hard time” said Jolibois “This government needs to end the band-aid strategy and commit to a culturally appropriate long term approach to mental wellness, including maintaining languages and cultures.”

There is a mental health crisis faced by Indigenous youth, and the government’s response needs to equal the scope of this crisis, says Jolibois.The current government’s plan will only get half the number of mental wellness teams needed to reach every community, and continues to underfund child welfare agencies that are responsible for mental health services on the ground, she continues.

“Will this Prime Minister stand up and address the immediate needs for Indigenous Mental Health in the North,” asked Jolibois. “How much louder do our kids need to be?”

In response to the four suicides prior to Makwa Sahgaiehcan First Nation’s loss, the Assembly of First Nations (AFN) Grand Chief Perry Bellegarde stated that there’s a need for change as Canada’s Indigenous youth suicide rate is five times the national average, calling it a ‘crisis situation.’

“Everyone should be brought together to focus on meeting the needs of the youth on the short-term. On the longer term, you got to make sure that the long-term strategies are in place to deal with mental health amongst young First Nations men and women,” said Bellegarde in an earlier interview.

Letter to the Editor: You are not alone in your pain

According to a Federation of Sovereign Indigenous Nations (FSIN) media release from last week, Chief Bobby Cameron said, “The FSIN will help coordinate an action plan with the community leadership and their young people in efforts to prevent suicides. The youth need to be a part of any plan that goes forward. We need a commitment from the federal and provincial governments to be a part of this response.”

Last Wednesday, Prime Minister Trudeau responded in the House of Commons that the Liberal government is “committed to working with Indigenous communities across the country to deal with this ever-occurring tragedy.” In a CBC News Saskatoon news report, the NDP Indigenous Affairs critic Charlie Angus stated at a news conference last week that the federal government “move slow as molasses when Aboriginal children are dying,” as he responded to the issue of Indigenous mental health in Northern Saskatchewan.

This is all happening at the same time the federal government is under pressure from the NDP regarding the Canadian Human Rights Tribunal ruling that the government discriminates against First Nations children in its delivery of child welfare services on reserves. Manitoba NDP MLA Wab Kinew put forward a motion Wednesday that condemns the federal government for under-funding social services to Canada's Indigenous peoples.

Meanwhile, Chief Cameron told reporters last week that the next step is to have a one-on-one meeting with Canada’s Prime Minister Justin Trudeau to discuss and implement strategies on addressing the state of crisis in Saskatchewan’s northern communities.

Related: Five ways we can reduce suicide in Canada

The provincial government established the local emergency operation centre earlier this month in the affected northern communities where agencies and organizations continue to work with the communities.

“The Ministry of Health is working closely with northern regional health authorities to fully implement the suicide prevention protocols and their mental health and addiction services,” says Greg Ottenbreit, the Minister responsible for Rural and Remote Health. “We want to make sure the supports are there—short-term and then long-term as we see the need, we will continue to respond. But we will work with the communities in the long-term to develop a plan as to what’s going to be needed in going forward.”

In response to this latest suicide, the Makwa Sahgaiehcan First Nation School has responded quickly by mobilizing a Crisis Response Team that works directly with their students, according to the community’s band newsletter. They have also sought other supports from other agencies from the Montreal Lake Tribal Council (MLTC) who have provided services such as one-on-one counselling, intervention, and group therapy.