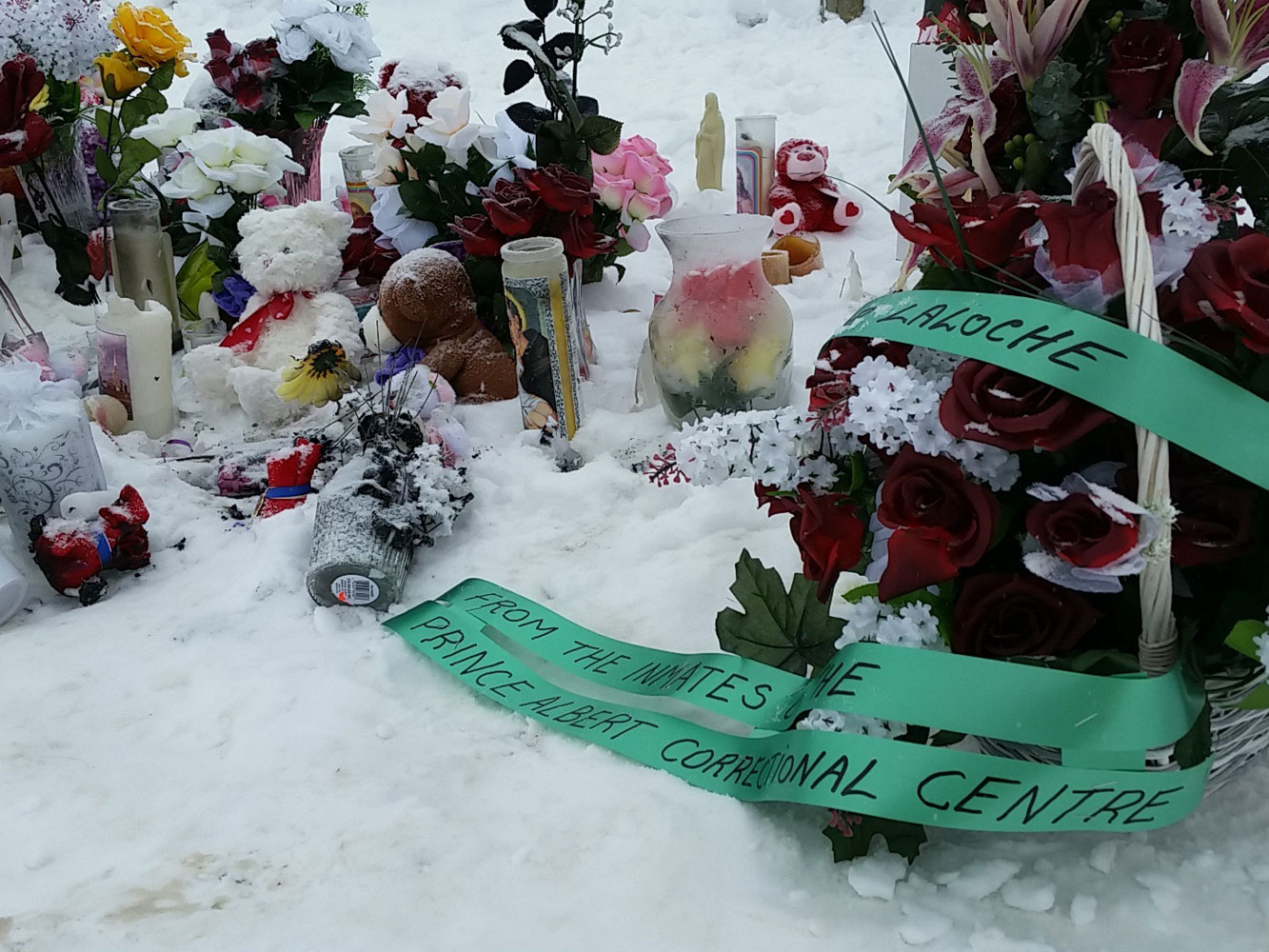 Tributes left near the school where the La Loche shooting took place. photo by Chelsea Laskowski

NDP MP Georgina Jolibois raised concerns about the challenges faced by her constituents during an emergency debate held in the House of Commons last night on the suicide crisis affecting First Nations and Métis youth.

“In Northern Saskatchewan First Nations and Métis young people and their families are struggling to find the help and support they need to address mental health issues,” said Jolibois, MP for Desnethé—Missinippi—Churchill River.

She says since the shooting in La Loche on January 22, 2016, there have been several suicide attempts among young people in the community and that many are still grieving and showing signs of Post-Traumatic Stress Disorder.

In a letter to Health Minister Jane Philpott, Jolibois described the situation and called for immediate action — and for investment in aroundthe-clock culturally appropriate mental health services.

“The government committed to implement the Truth and Reconciliation Recommendations. It is the time to act on this commitment now,” said Jolibois. “Part of reconciliation is addressing the health services gaps that exist on reserves and in remote communities.” 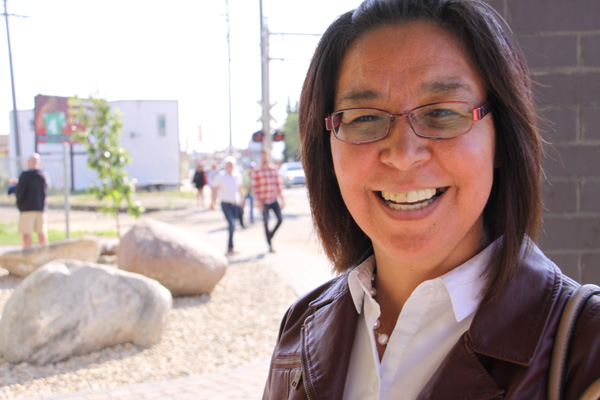 During her visit to La Loche, Indigenous and Northern Affairs Minister Carolyn Bennett spoke about the importance of bringing back Project Venture, a youth awareness prevention program, to the community. Jolibois says there has been no action on this issue so far.

“Project Venture was designed to reduce high risk behaviour among First Nations youth. It was a great loss for the community when the previous Conservative government decided to cut it off.” said Jolibois, adding the Liberal budget missed its opportunity to tackle inequality and backtracked on key commitments. She says they failed to allocate funding for health care services and mental health support and that no funding was allocated to the implementation of Jordan’s Principle, a requirement for immediate action from the tribunal.