Where have all the Garys Gone? 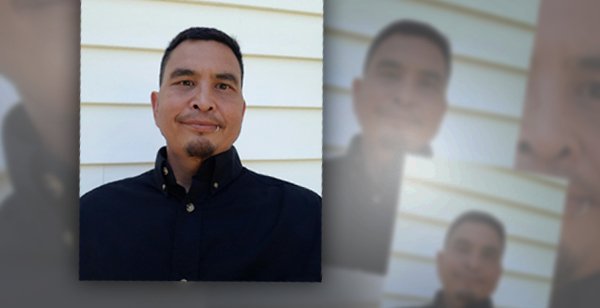 Do you know someone named Gary? Or better yet, do you have a friend named Gary? If so, consider yourself lucky, because knowing a Gary is a privilege that your grandchildren may never experience.

One of the theories as to why the name is disappearing is that it has become unpopular among modern parents.

However, this cannot be the case because as everyone knows Gary means “spear” and is therefore too strong of a name not to be widely used.

Now that we have ruled out popularity, the next logical course is to look into other factors that cause population loss amongst species.

According to the National Wildlife Federation, destruction, fragmentation and degradation of habitat are some of the leading causes of population loss.

Although I have not yet had the opportunity to study many Garys in the wild, I have become aware that their main habitat is hardware stores and construction sites, which still seem to exist in abundance, but could be under threat due to online shopping and D.I.Y. projects.

Although Garys are known to be naturally skilled truck drivers, only a handful of Garys can still be found driving trucks, so one can only surmise that the shortage of Garys is also responsible for our current supply chain issues.

Parade.com informs us that the most popular boy’s name in 2022 was Liam, so it would appear that all of Garydom is under threat from this overpopulation.

With so many Liams running wild, taking up prime nesting areas and food sources, it can be hard for the newborn Gary to thrive.

If one should happen to find a nest of Garylings, it is advised that you do not touch them, as the mothers may not recognize their scent afterwards.

While many people are considering tracking our remaining U.S. Gary herds through electronic means or leg bands like we do with geese, others are not so sure as concerns have been raised about disturbing them during mating season.

Authorities are not aware of any known Gary hunting having taken place, but some have been known to have been relocated.

HOW YOU CAN HELP

Unless you are willing to go down to the courthouse and change your first name, then the only other options are to support the Garys we have now in order that they may live longer, and to produce more Garys, a cause for which I may devote my life’s work.