Why I Vote: Kenneth T. Williams

As part of our coverage of the 2015 Federal Election, we are asking Indigenous people in this province to tell us "Why I Vote." These are the unedited words from our interviewees. You can find more in our Interviews section. 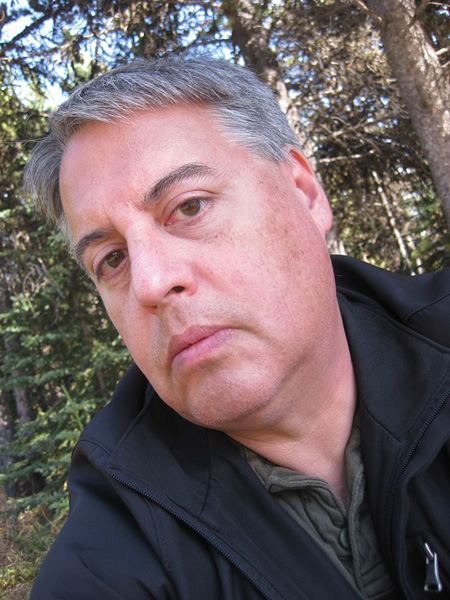 Did you vote in the last federal election?

Will you be voting in this election?

Yes, and I voted at an advance poll for the first time in my life.

What is the most important issue to you this election?

For me all issues are somehow connected to Indigenous peoples, whether it's the economy and foreign policy, so it's almost impossible for me to pick one issue. The big issues for me are Missing and Murdered Indigenous Women, the constant litigation against our rights, clean water for our communities and housing on reserves.

Why is it important for Indigenous people to vote?

Voting is just one part of the democratic process. I've marched in protests and demonstrations, and having the right to do so is essential to a healthy democracy. But they also take up a lot of time and energy. I just read that it's the 10th anniversary of the Sisters in Spirit vigils. Ten years! During those 10 years, a mostly conservative government dismissed the issue over and over again. We have a chance to elect a government, or MPs, who will fight for our issues because they believe them to be vital to the health of our country. I would rather elect someone whose full time job is fighting for my issues than having to stand in the snow and rain to constantly remind a heartless government that Indigenous people are human beings like them. Our time is precious. Ottawa is where change happens, so I want to ensure that I'm sending someone to do it. Otherwise, we are back on the streets, on the blockades, fighting against interests who have their people in Ottawa watching their backs.