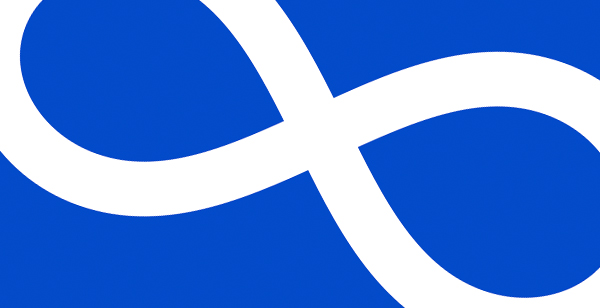 The race is on for the Métis Nation-Saskatchewan election.

Two positions have been acclaimed.

Check back regularly as we profile the platforms for the executive candidates. 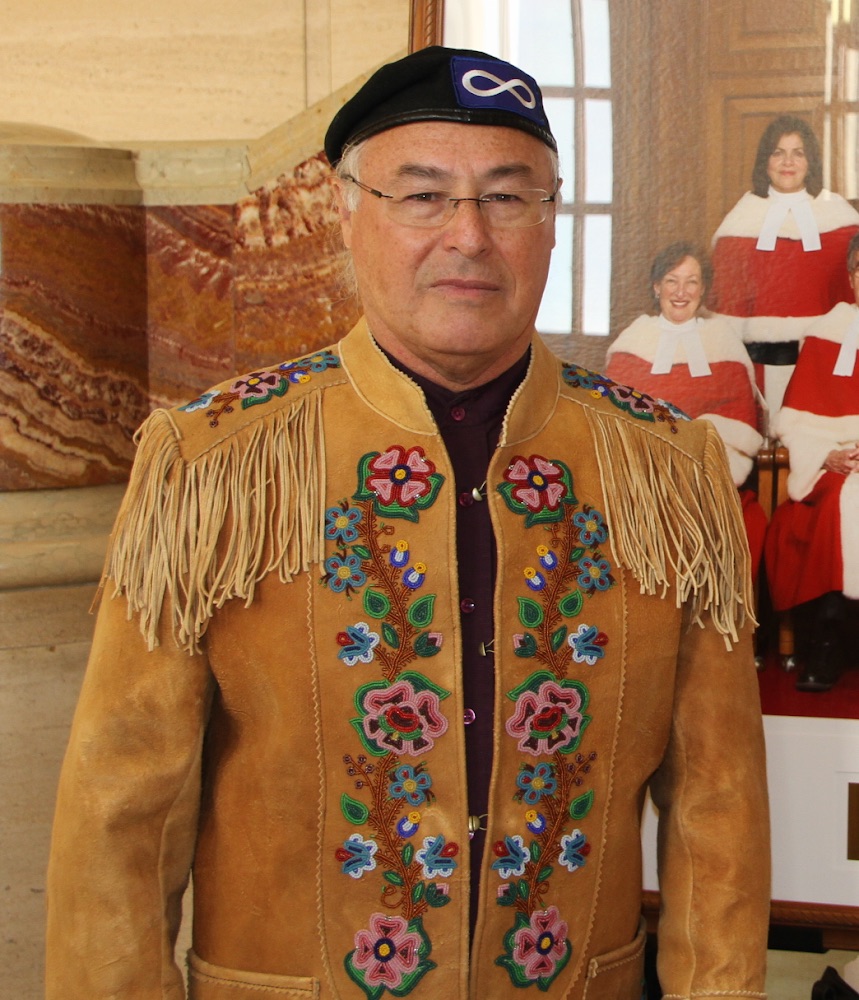 A career-long leader in Métis politics, Chartier's priorities as MN-S President would include land rights, urban governance and empowering the MN-S Locals.

Chartier has also been outspoken about citizenship issues with the Métis Nation Ontario (MNO), which has caused the MNC to temporarily suspend them, leading to a tri-council between the MNO, MN-S and Métis Nation of Alberta.

“The future of the Métis National Council (MNC) is hanging in the balance. Either we go with Métis Nation citizens only, or if the incumbent wins, we'll continue on the path that they're going on of becoming a pan-Aboriginal organization with all these people from Eastern Canada and Eastern Ontario who are not part of the historic Métis Nation,” Chartier said.

“If I get elected, we will be able to move forward with the Métis National Council as a continuation of where we are now, in terms of form and substance.”

Chartier has also been outspoken regarding voting access in Saskatchewan, which he says has become unconstitutional, and that voters should eligible by self-declaration. He is currently engaged a legal bid to stop amendments by the MN-S requiring voters to be registered. 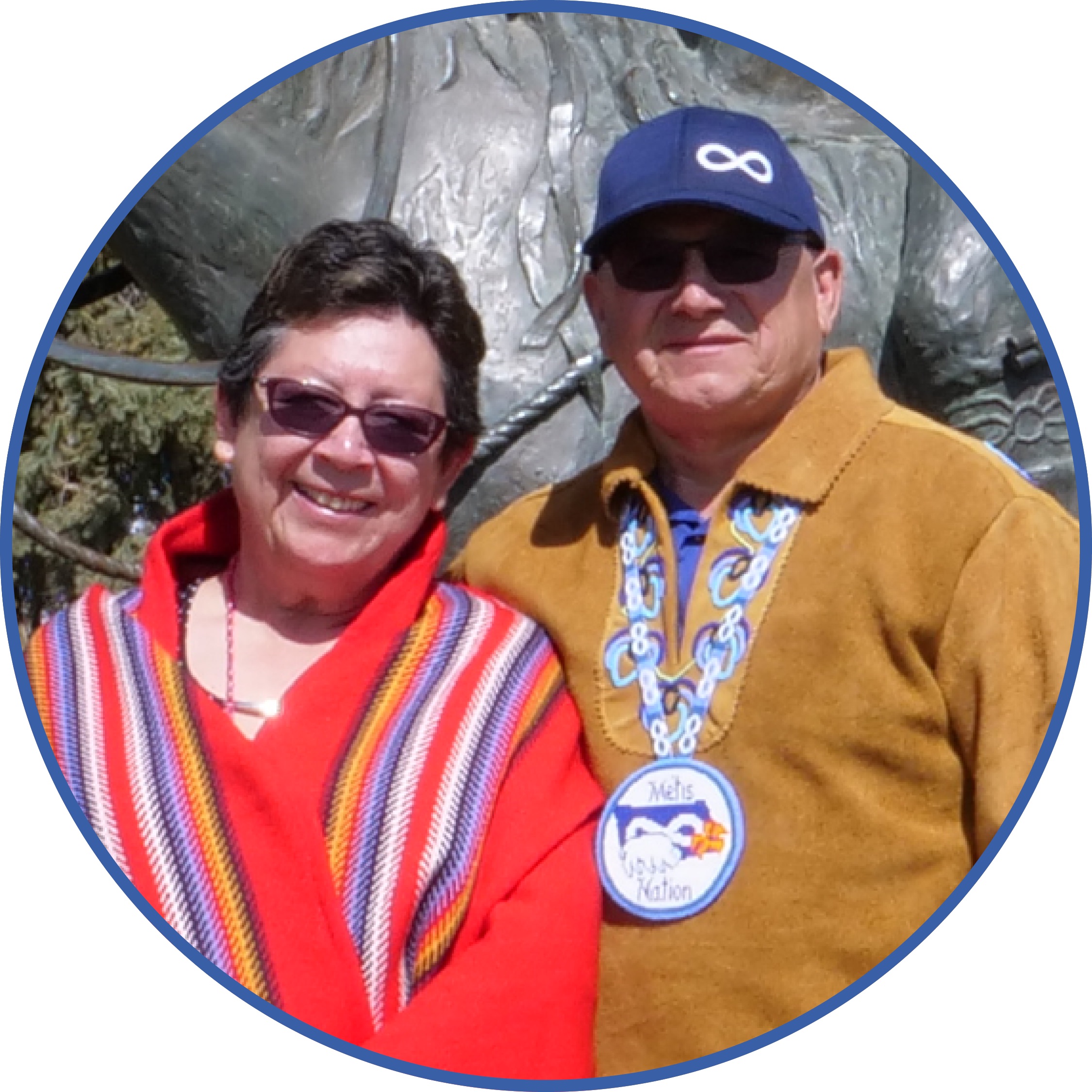 Prior to the election of incumbent President Glen McCallum in 2017, the MN-S never had more than 3,000 registered members. Now, they have over 15,000 he said. His case for re-election should look to that very progress, he said.

“The most important thing is registering our people. For many years, we never had the kind of interest that our Métis citizens now have. That's the heartbeat of our government in Saskatchewan. We have 80,000 Métis (people) in the province, and we want to register as many as we can, as quickly as we can.”

McCallum calls his four year term a 'great ride', and cites relationships built with the federal government, increased funding for the MN-S, development of programs such as housing and education, and the COVID-19 response as some of the administration’s proven strengths over the last four years.

And McCallum is not short on priorities for the next four:

“Establish strong community, healthcare, and wellness programs, expand culture and language programs, strengthen Métis rights and land claims, continue to engage in duty to consult, implementation of Métis section 35 rights to harvest, continue building a strong and transparent government, reform our Constitution and finalize our governance recognition, establish a judicial tribunal, and continue to build and strengthen our Métis institutions, locals, and regions.”

“Its important for our citizens to see how our Métis Nation is looking after them, and has their best interest as to how we move forward as a government.” 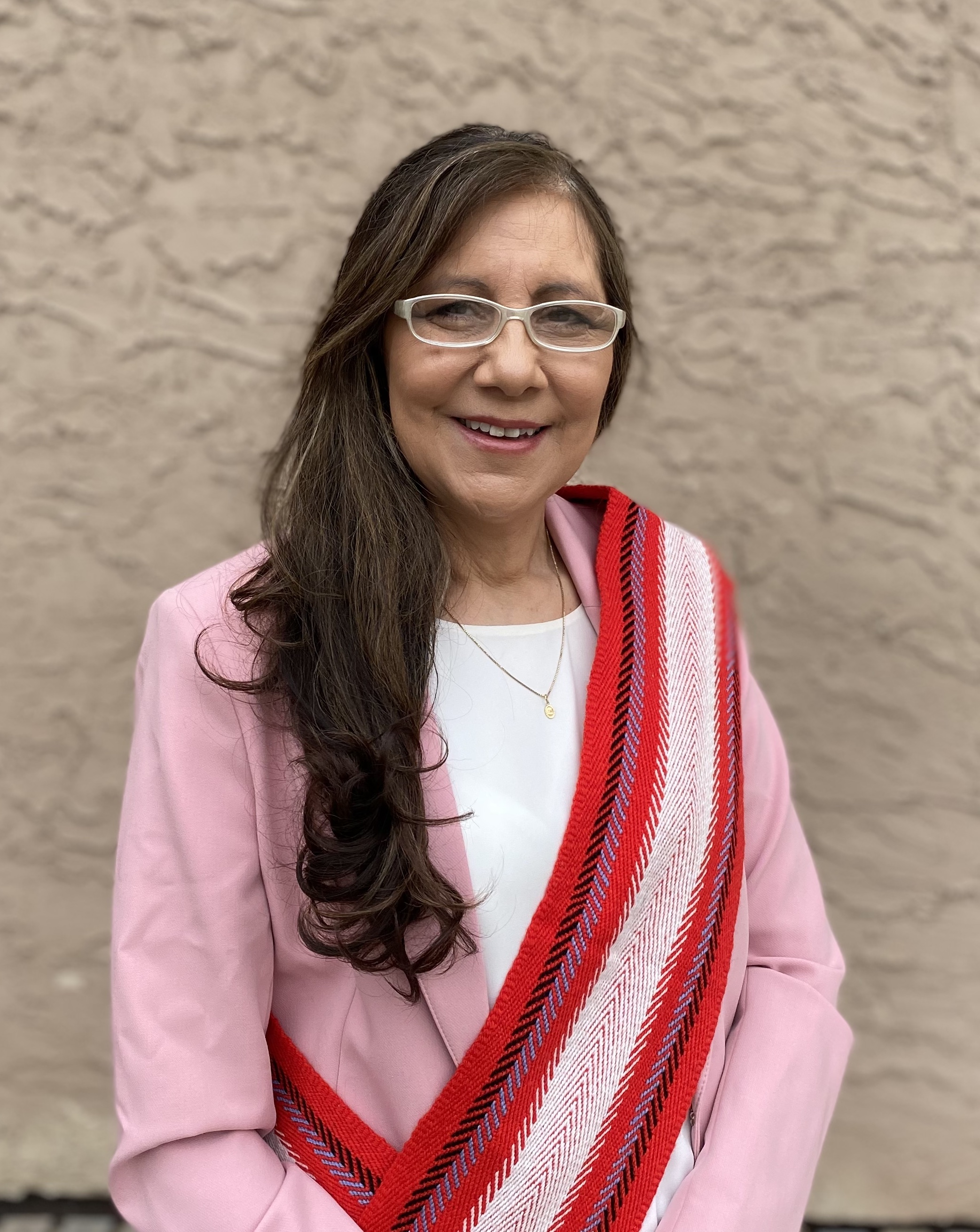 As runner-up to Glen McCallum in the last MN-S general election in 2017, LaRocque hopes to finally oust McCallum this election if voters feel they need to 'hit refresh' on the current MN-S regime.

“The democratic rights of our people (is what's most important). When you look at what transpired this last MNLA, we now have to register in order to vote,” said LaRocque.

“When some of those resolution came out in 2021, that was really what spurned me to come out and run again. I understand the push to get people registered, I'm not against that, but we have to have a process.”

“The MN-S was built by our people. It's always been community driven,” she said.

“I think there's a disconnect between our grassroots communities, the Locals, and the Métis-Nation Saskatchewan. I've always felt strongly about keeping people in the loop and empowering them to have a voice in the way our nation goes forward. Our Locals are struggling right now, we've gotten some money over the past few years but not much of it is being spent on building capacity.”

“In order for us to go back to government and start defining our rights, we need to have those people, those grassroots communities, behind us.” 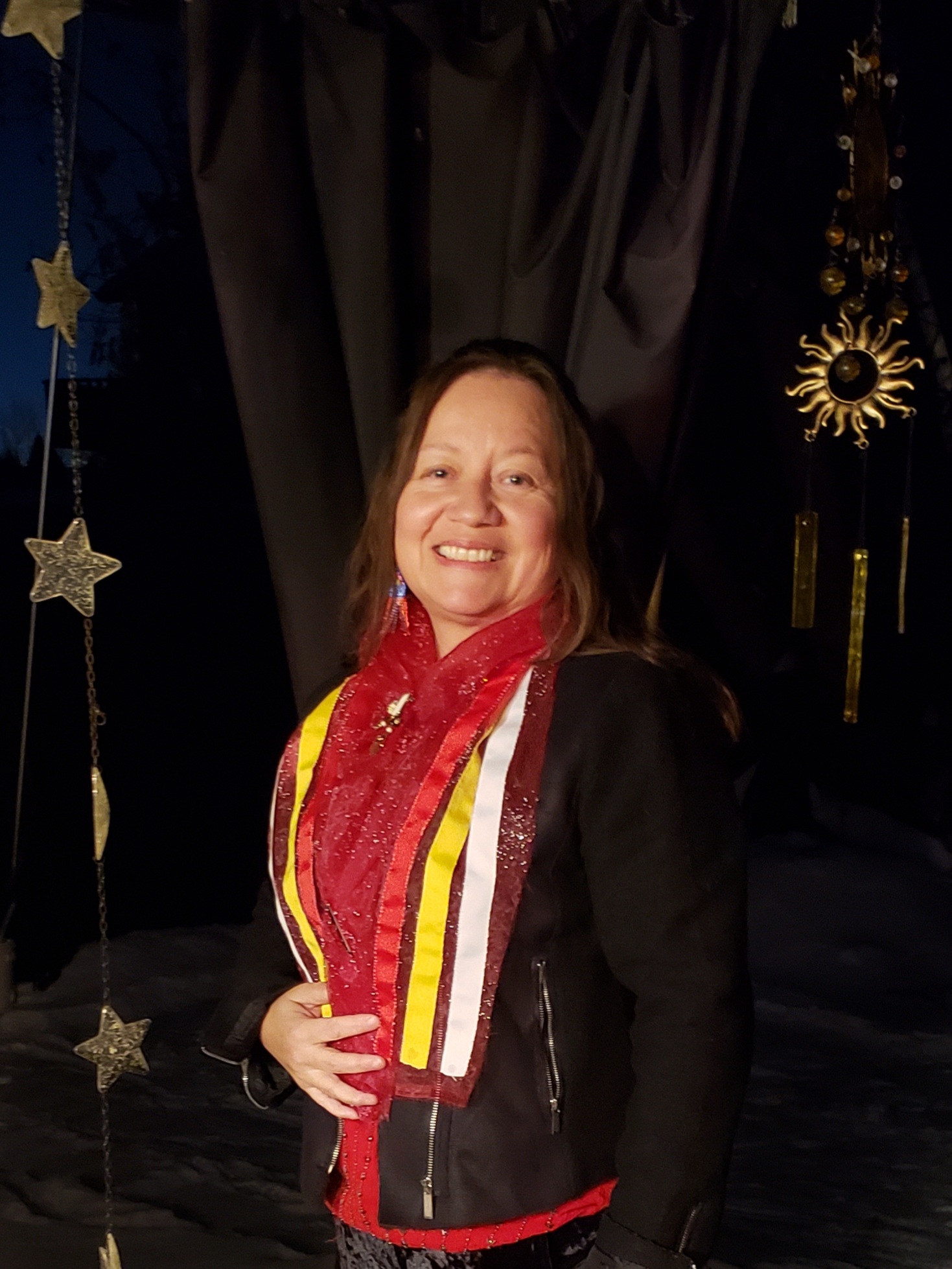 Morin said she “can see a need for change” in the MN-S. Elected Treasurer in 2017, Morin was removed four months after being elected for stating in a written letter that she would resign if alleged transparency concerns in the MN-S were not addressed. A provincial court ruled in May 2020 that Morin would remain Treasurer.

Morin will base her platform on Maslow's Hierarchy of Needs, a psychological theory which suggests people are motivated to fulfill basic needs before moving on to more advanced needs. She wants a more concerted focus on diabetes, mental health problems, youth suicide, and education.

“I want to make change for the future of our children and the people of Canada. We need to be responsible and enter into good business with people, and have people trust as (as an organization), because right now it is not that way,” she said.

Morin also said the government structure needs to change, alleging the current administration allows constitutional change at the Métis Nation Legislative Assembly (MNLA), rather than democratically at the Annual General Assembly (AGA), where all voices can be heard.

A proud native of the Northern village of Beauval, Burnouf says one of his strengths as a leader comes from an acute connection with the people and issues in the north.

“The reason I'm running, I'm seeing my family, my friends, my community up north – it isn't sustainable. It sparked an interest in me to make a difference. There's addictions, mental health and suicide issues, gangs. I feel for them. I'm passionate about that I really want to make a difference.”

Burnouf also said his experience in business would be an asset to the MN-S. He currently works with assisting Indigenous business to provide goods and services to Cameco – a position he would leave if elected Vice-President.

“I bring a lot of professionalism and integrity to the position, and in terms of nation-building, economic development is a major part of my background.”

His priorities would also include: Métis land, fishing, and hunting rights, producing a resolution for the

“Empowering our Locals and Regional government is essential. We do this by updating the Constitution, legislation, and policies based on input from the members throughout the province.” 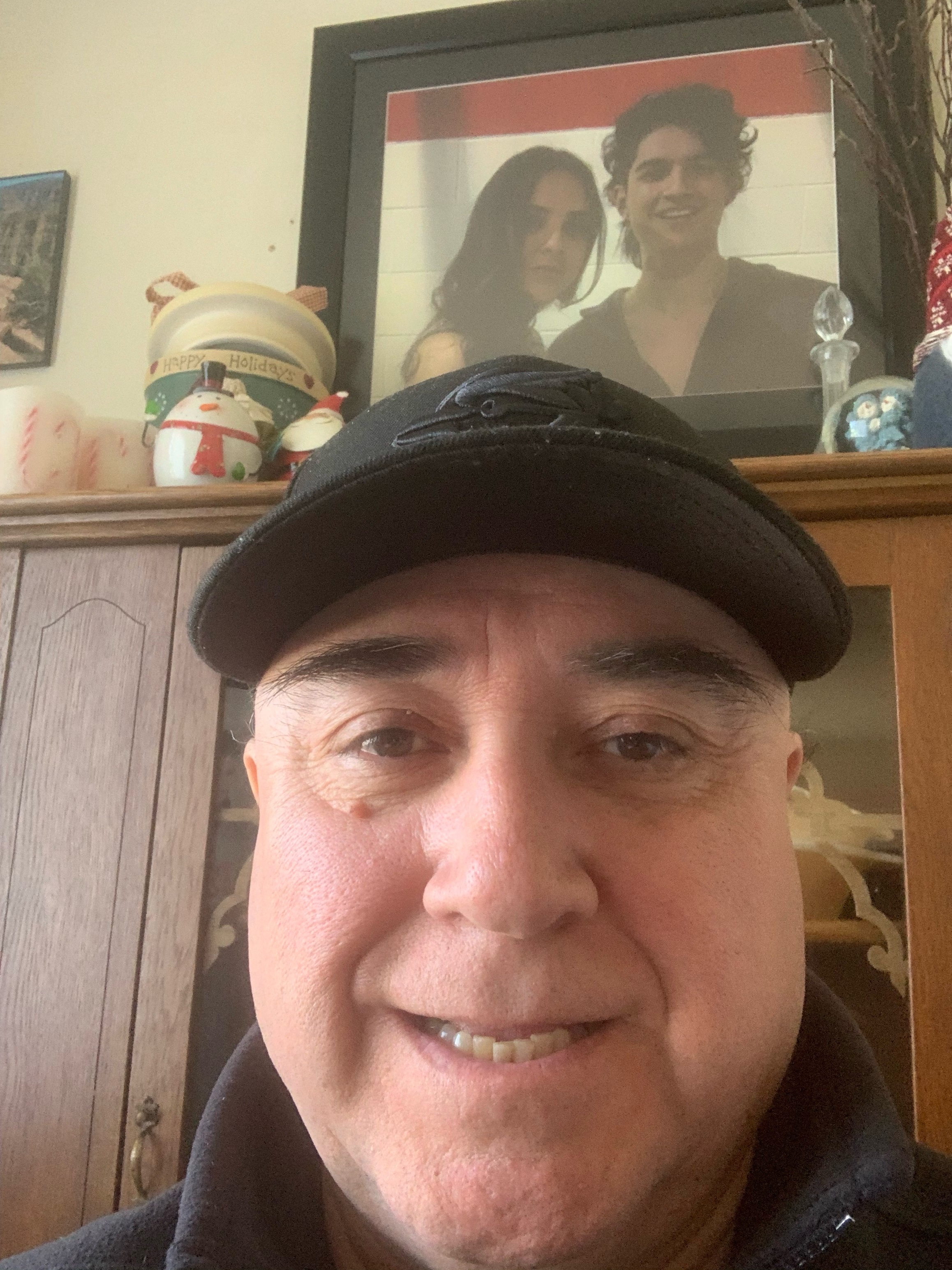 Deschambeault wants to be a voice for the people. In preparation for Vice-President, Deschambeault has been asking people around the province what their biggest issue is.

“The biggest battle is poverty. We have a lot of poverty out there. It's really sad when our Métis Elders, the builders of our nation, have to decide if they are going to eat or pay their bills,” he said.

The primary role for Vice-President, said Deschambeault, is to look at the Constitutional and inherent rights, and engage in consultation with members around the province.

He also believes it is imperative to provide more support to the Locals.

“The locals, those are our rights-bearing communities. That's where our rights should flow from,” he said.

“When we're going to be sitting down and negotiating with the Crown on our Land Claim, it will come from the Locals. It's not going to come from the MN-S. It's going to flow right from the communities, that's where the power lies.” 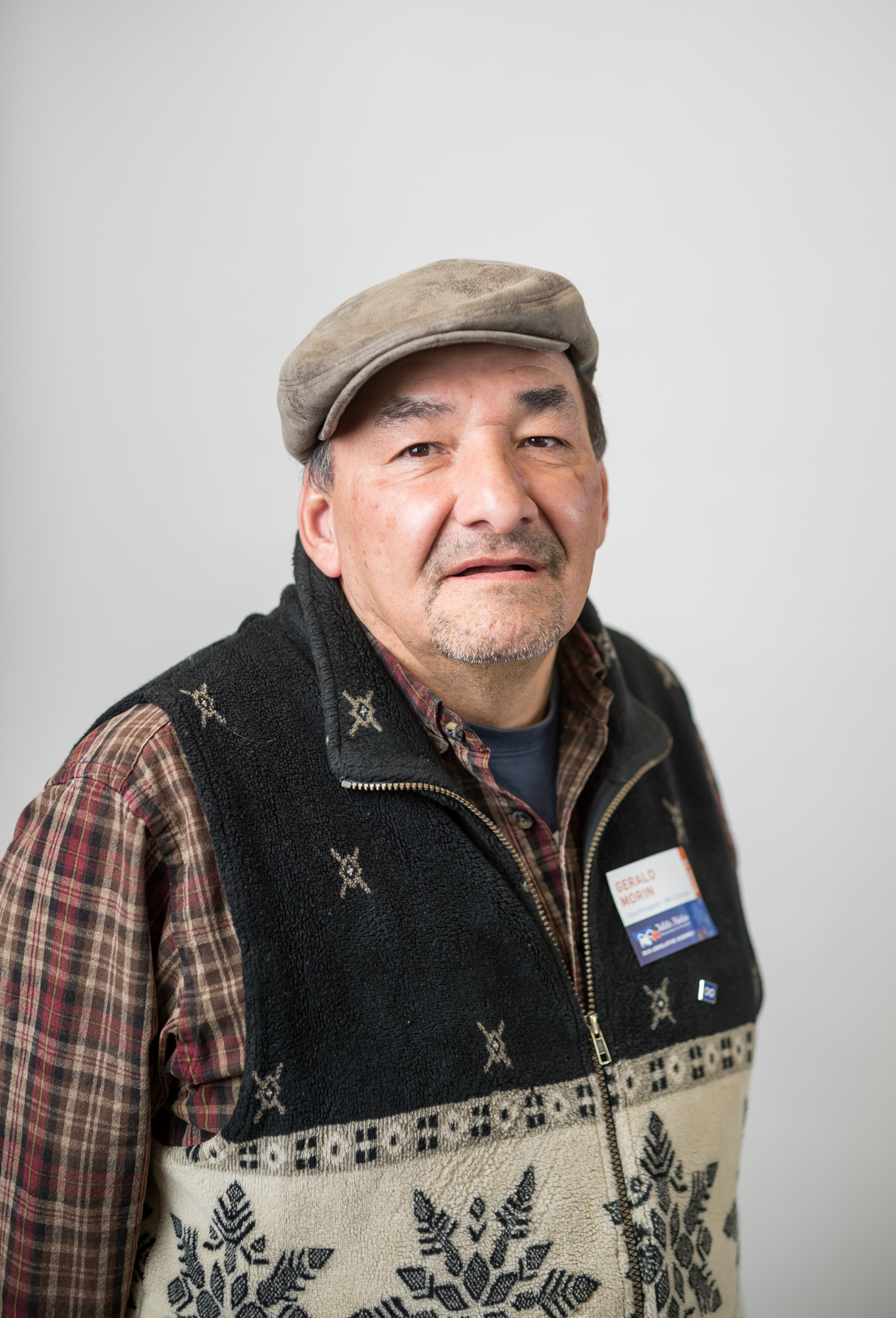 Morin, who has been MN-S Vice-President since 2012, said the next few years are critical for the MN-S. After a history of Canada denying essential Métis rights, Morin said they are making historical breakthroughs.

“Our collective political efforts have resulted in our rights and nation being fully recognized… equal to that of First Nations and Inuit rights,” he said.

He said it's important for the MN-S to have knowledgeable and seasoned negotiators at the table when it comes to continued implementation of Métis rights.

“The focus of my leadership going forward would be of nation building, the pursuit of rights and going further down that road of greater Métis self-determination.”

Morin also said the MN-S needs to focus on establishing a specific land and resource base for the Métis people of the province. 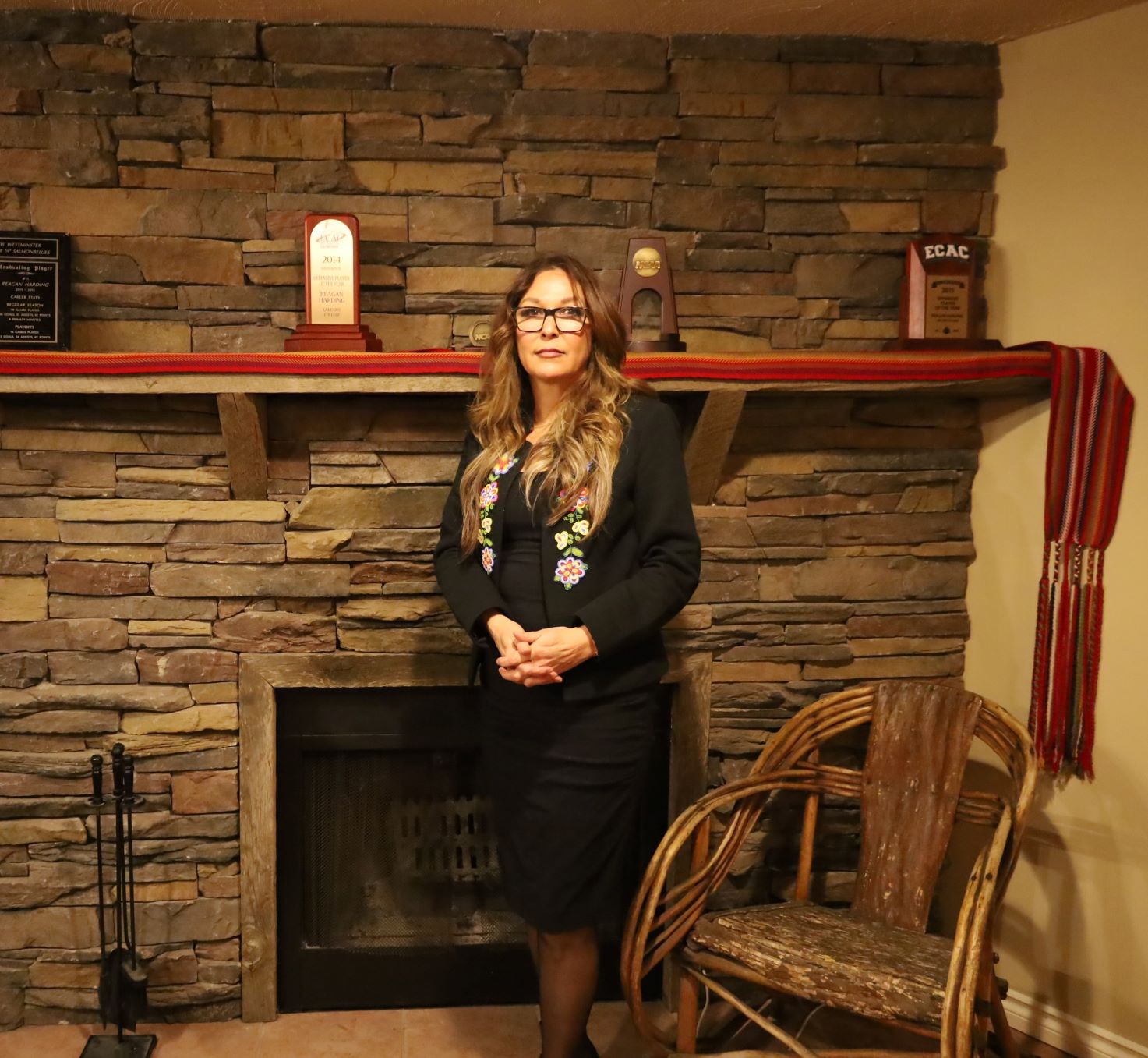 Self described as someone involved with the Métis Nation her entire life, LeClair said she is now vying for Vice-President because there are issues the MN-S has failed to move on: the self-government agreement; lack of support of the Locals; and issues around identity.

She has a four-pillar platform: Métis rights; supporting families; good governance; and economic prosperity. She is disappointed by the lack of action on a 2019 memorandum of understanding signed with the Government of Saskatchewan on traditional harvesting rights.

“Supporting families encompasses culture, art, education, language. And a huge one is family and child care services within our nations. Our people are suffering, our kids are getting apprehended and I don't see that there's a lot of focus on that,” she said.

“In regard to good governance, there's a lack of capacity in our Locals. It seems to me their voices aren't being heard.”

LeClair would also like to see more negotiations and set-asides for COVID-19 vaccines for Métis people.

Leadership is about listening and understanding the needs of the people, McAuley said. He said for too long has he watched the Nation become idle.

“We need to move our nation forward. We're too stagnant,” he said.

“We have to uphold and protect our Métis rights like fishing, trapping, hunting and harvesting. We have to start getting recognized rights across the provinces, not just in certain areas.”

McAuley said his priorities as VP would include completing the citizen registry, focusing on land claims and improving governance and economic development.

“I'm not going into this position very lightly. I want to start making movement. I understand the governance, the regulations, policies and our constitution. I believe I will be a strong leader for the grassroots people, and I will listen and have an open heart for my people.”