NDP candidate drops out of race 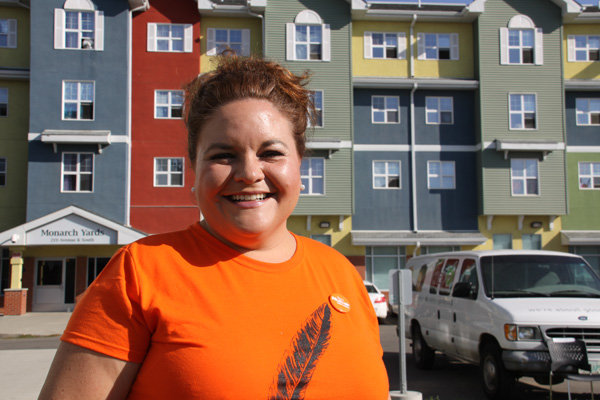 One of the Aboriginal candidates running in this province has withdrawn her candidacy.

Sandra Arias was running for the NDP in the riding of Battlefords-Lloydminster, against incumbent Conservative Gerry Ritz, who took two-thirds of the vote in the last election.

In a Facebook post, Arias said the financial pressure on her and her family was too much and so she had decided to pull out of the campaign.

The unusually long campaign activated a provision in election laws that allows parties and candidates to more than double the spending limits of a traditional campaign — an advantage to the Conservative party which has raised more money.