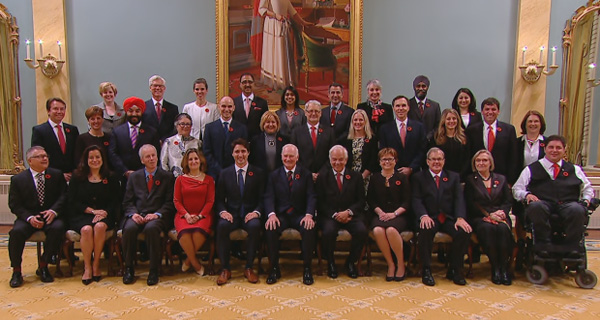 “Today marks an important opportunity to embark on a new era of reconciliation and partnership to close the gap in the quality of life between First Nations people and Canadians,” said AFN National Chief Bellegarde.  “I look forward to working with the new federal government in the spirit of trust, respect and a renewed nation to nation relationship.  There were many important commitments made to First Nations during this election.  Now is the time for action.  First Nations are ready to work with the government to create a better future for our children, safer communities for our people and a stronger country for all of us.”

“Minister Bennett has deep experience in First Nations issues and served as an effective and informed critic in the previous parliament.  I look forward to working with the Minister to move on our immediate priorities and a comprehensive, strategic plan for transformative change.  Our Closing the Gap agenda is a solid start to the important work ahead of us.  We will be guided by respect for all fundamental rights of First Nations under Treaty, the Constitution and international human rights law.  First Nations are ready and eager to move.”

The National Chief welcomed the use of the word “Indigenous” in the portfolio, noting that this is the preferred and accepted term in Canada and the international sphere.

National Chief Bellegarde congratulated Vancouver Granville MP, former AFN BC Regional Chief and member of the We Wai Kai Nation the Honourable Jody Wilson-Raybould on her appointment as the Minister of Justice. 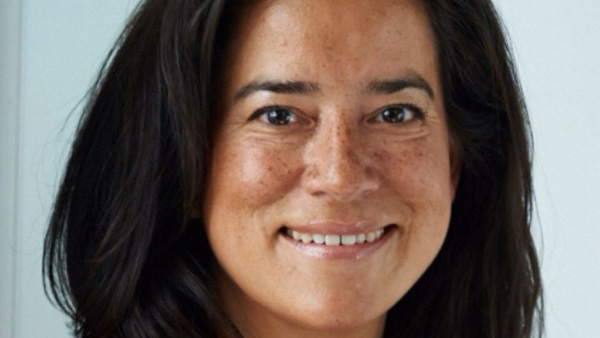 Jody Wilson-Raybould is the new Attorney General of Canada and Justice Minister.

“Minister Wilson-Raybould’s appointment is a powerful acknowledgement of First Nations peoples and the skills and abilities of the Minister herself.  Her role will be key as we act to give life to First Nations rights and Treaties and ensure Canadian law and policies are consistent with those rights.  I enjoyed working with Minister Wilson-Raybould when she was part of the AFN Executive and look forward to continuing a positive, cooperative working relationship.”

National Chief Bellegarde looks to build on the important commitments made by the Liberal Party, including work on a new approach to First Nations education, revitalizing Indigenous languages, a new fiscal relationship, a national inquiry into missing and murdered Indigenous women and girls, healthier communities and a renewed nation to nation relationship based on partnership and respect.

“First Nation priorities require a government-wide commitment to change and success.  All Ministers and parliamentarians have a role to play.  First Nations have a plan for action and we look forward to making progress together.”