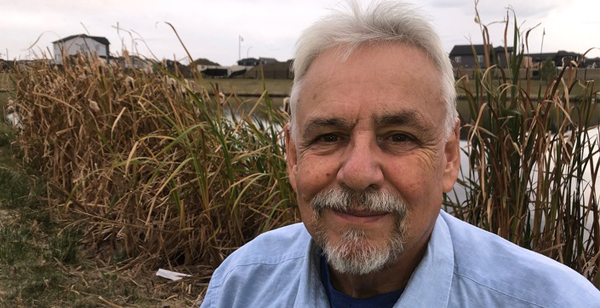 
A career in politics is still largely inaccessible for candidates with diverse backgrounds in Saskatchewan, even as two Indigenous politicians made their debut during the 2020 provincial and civic elections, says former Saskatoon city councilor Lenore Swystun.

Money is the biggest barrier, as well as political connections, she said, which is why critical issues like systemic racism and discrimination may have taken a backseat to other issues like crime during the campaign.

“How do you create space for just somebody that’s got a real interest in politics to get involved,” Swystun said. “I’m always looking for more diversity on councils and how we could create that diversity.”

Swystun has kept a close eye on politics at the provincial and municipal level in Saskatoon, as host of the Community Radio program Civically Speaking, which examined diversity and representation in this fall’s elections.

Nippi-Albright views her election as a sign of progress for First Nations people in Saskatchewan, who she says have often been treated as guests at the government table, rather than as partners.

Nippi-Albright’s experience working in health care was likely a contributing factor to her winning the Saskatoon Centre riding, which Swystun described as “safe” for Saskatchewan NDP candidates.

“This isn’t something that I actually wanted to do,” Nippi-Albright said of politics. “The turning point, (when) I decided to actually put my name forward, was my experience working in the health sector: I experienced racism.”

The racism she experienced caused her to look at her darker skinned grandchildren and realize that she had to get out of her comfort zone and speak up so her grandchildren would not have to.

“We need people to look like us,” Nippi-Albright said. “First Nations people that were coming into the health care system wanted somebody that looked like them to be helping them, and I thought the same thing of the legislature.”

In Saskatoon’s municipal election, every incumbent who sought re-election kept their seat. One council seat, Ward 3, was up for grabs as incumbent Ann Iwanchuk chose not to seek another term.

Voters chose David Kirton, a Metis who was a journalist for 43 years prior to entering politics. Kirton is passionate about municipal politics, having cut his teeth covering city hall in Edmonton and Moose Jaw before coming to Saskatoon.

On the doorsteps he learned he couldn’t help every constituent he spoke to.

“That’s a little bit frustrating, I must admit,” he said.

Crime, community safety and traffic safety have been highlighted as concerns from constituents during his month-long campaign, he said.

Kirton said it’s not as simple as curbing criminal behaviour and reducing crime: the causes of behaviour that results in criminal actions should also be addressed.

“We need to take the time and we need to take action on homelessness, on poverty,” Kirton said. He believes housing should be addressed first, before other issues.

He pointed to a partnership with the Saskatoon Tribal Council aimed at providing shelter and housing for people living in downtown Saskatoon or at The Lighthouse.

“You just can’t pick them up and move them, you gotta have a plan,” Kirton said. He believes that the pilot project will provide much needed supports for people who need them.