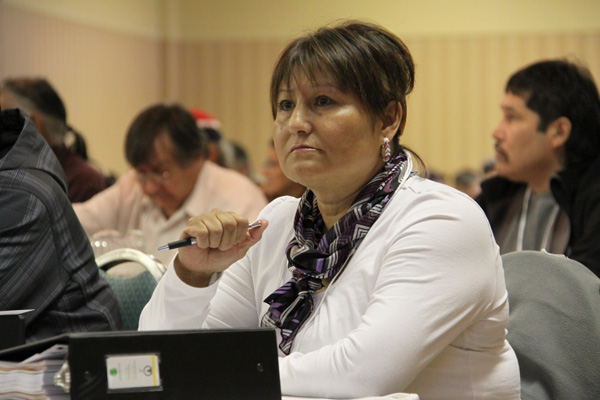 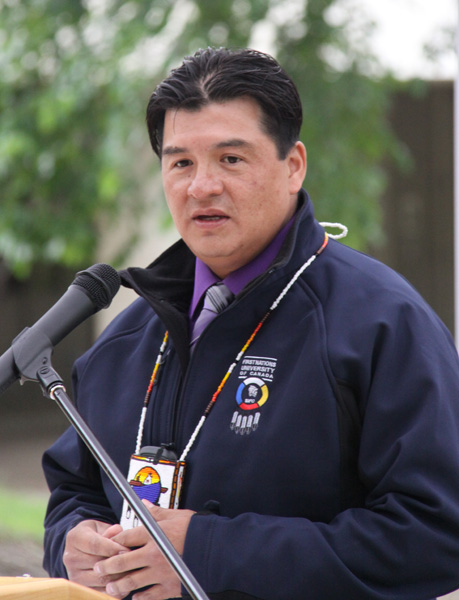 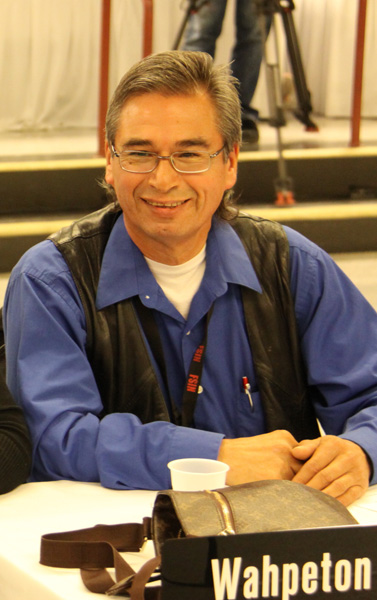 The candidates, in alphabetical order, for the Office of the Chief are:

2) Robert (Bobby) Cameron from the Witchekan Lake First Nation, and