Toolkit for families dealing with tragedy 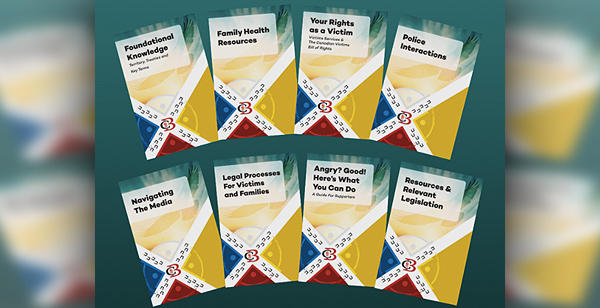 After a traumatic event, it’s difficult to know what to do or where to turn but the creators of Tools for Indigenous Family Survivors of Violence are hoping to help.

It is the brainchild of Tasha Hubbard.

While working closely with the Boushie family after the 2016 death of Colton, she had many conversations with his mother Debbie Baptiste. One of those conversations was about the need for resources for families like hers.

During her time working at the University of Manitoba she volunteered at Ka Ni Kanichihk (which means those who lead) where she and her students created a guide to help families of those who went missing.

It was then she realized she could create the resources like Baptiste had mentioned.

“What we would all like is if these things didn’t happen,” said Hubbard. “That’s what needs to happen, that these incidents stop, but sadly that hasn’t been the case so these are here to help out in any way,” She knew it would take a team effort. 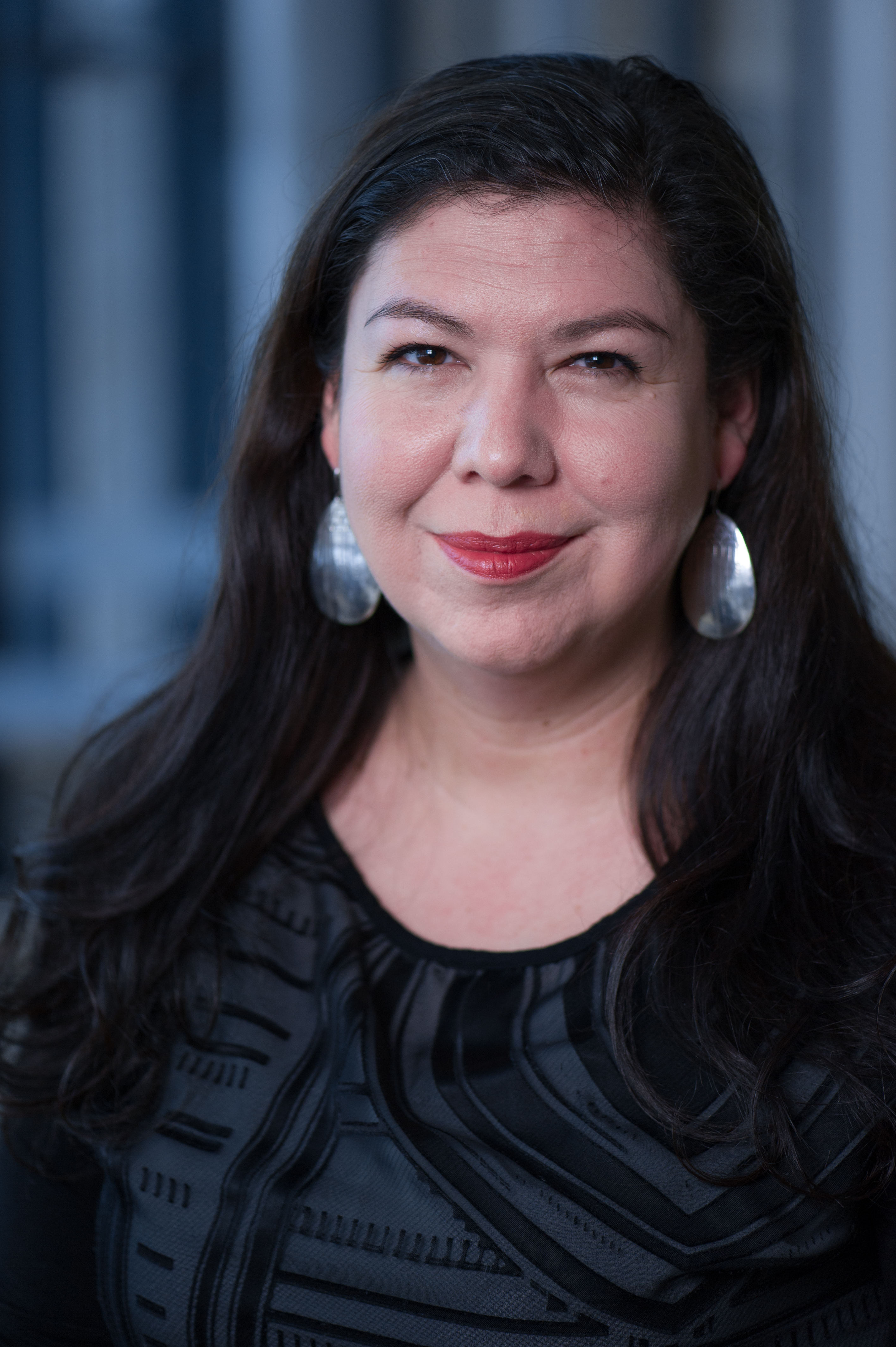 Tasha Hubbard hopes these eight booklets can help answer questions for those going through a similar experience the Boushie family did or may have. Photo by C. Amden

Hubbard first asked the Boushie family, then she approached Gina Starblanket, a former colleague and eventually they rallied seven others to create Tools for Indigenous Family Survivors of Violence. It is an eight-part booklet series that covers topics such as victim rights, dealing with media, navigating the legal process, relationships with police.

It took about a year for the group to create the toolkit.

“We were trying to think of ideas that would help the Bouchie family’s efforts and one of the things that Debbie had indicated after their experience was that they would like to be able to support other families and to share their experiential knowledge,” said Starblanket. “So, we thought this might be a good opportunity to put together the resource guide.”

Although both Hubbard and Starblanket hope families never have to use the toolkit they are glad it’s available because it may answer some basic questions.

“People don’t necessarily know how to have a media interview, what's acceptable in terms of boundaries,” said Hubbard.

She said the reality is sometimes families deal with tragedy on their own.

“I wanted that to be a support to them because I watched Colten’s family go through this and I know how hard it was on them.”

She is grateful for all the work the Boushie family continues to do in sharing their story and advocating for their loved one.

“This would not be possible if it weren't for them,” said Hubbard.

Starblanket said it was important to be a part of the project because of the rates of violence against Indigenous people. 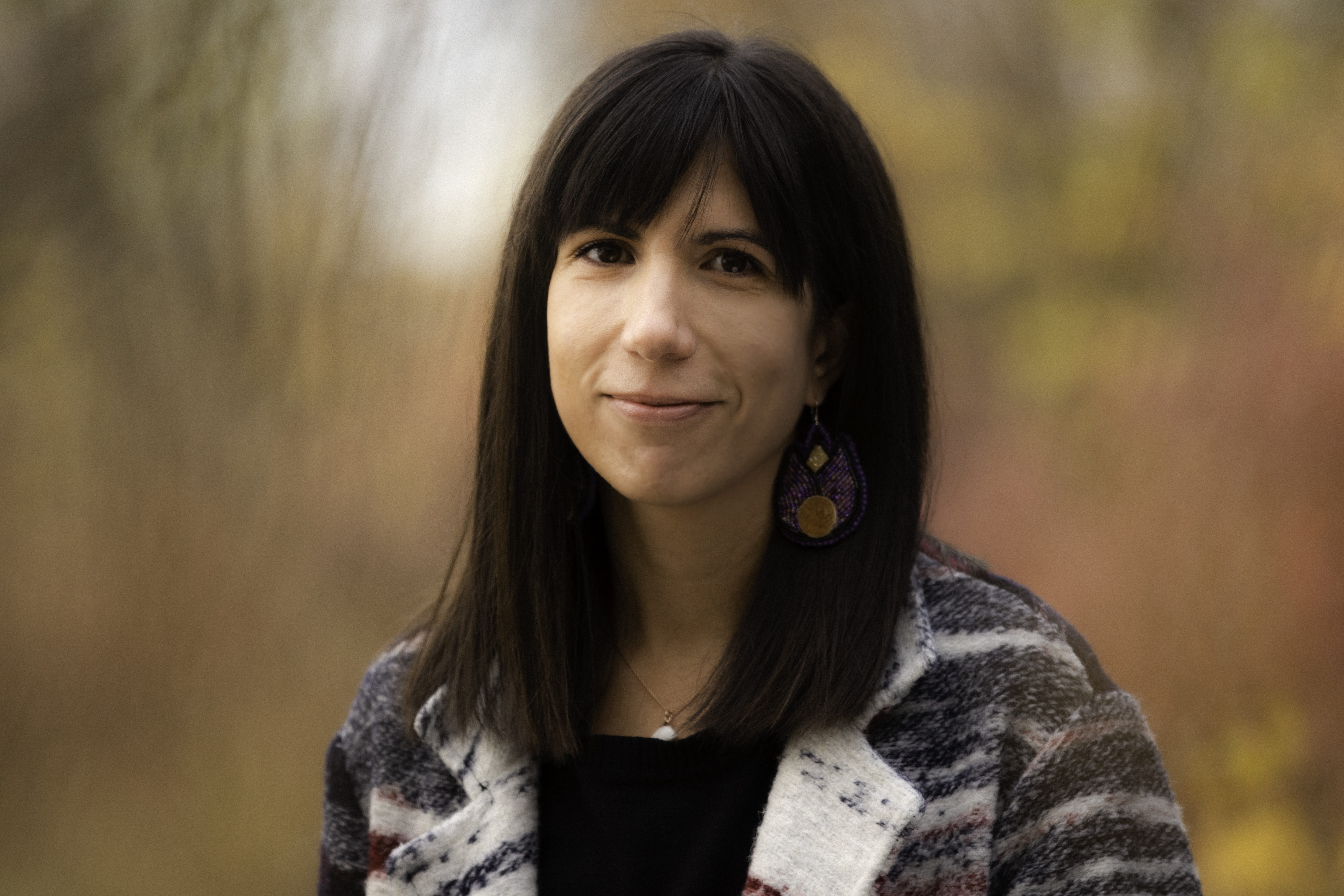 Gina Starblanket hopes these eight booklets let those families who may need them know they are not alone in their time of need. Photo by G. Starblanket

“Anything I can do to try and support and facilitate people having resources in those times of needs that’s personally and politically significant for me to try to provide any support,” said Starblanket.

“The idea is that any sort of help in a time of need can go a long way,” continued Starblanket.

The booklets are available online at the website for the documentary We Will Stand Up and online at the National Association of Friendship Centres website.