Cote First Nation a community that cares about education 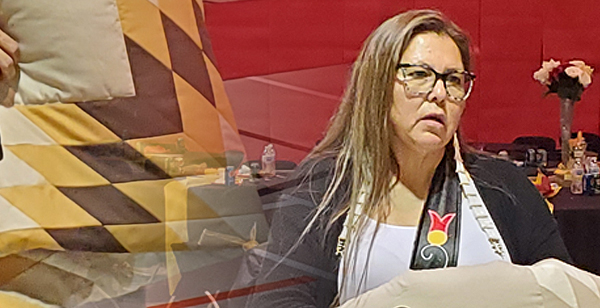 Helene Cote, event organizer and teacher, received a star blanket at the Chief Gabriel Cote Education Complex gala event in May. She stands in the school gymnasium and speaks to media after the event. Photo by Kerry Benjoe

The Chief Gabriel Education Complex (CGEC) is steeped in history and stands as a testament of what a community can accomplish when they have a common goal.

Before the Class of 2022 walked across the stage, the community took some time to reflect on its history and honour its long-time school employees.

The K-to-12 school opened in 1998, after almost a decade of lobbying by the leadership.

It all started with a sit out.

On March 20, 1989 the federal government said post-secondary education funding was not a Treaty right. The response nationally was loud.

Two days later, cross-country demonstrations were held in solidarity including one in the Town of Kamsack when all school busses from the First Nations did not run.

Kamsack is a small town located three hours northeast of Regina and less than 10 kilometres from the Cote First Nation.

A non-Indigenous teacher from the small town wrote an opinion piece criticizing the protests while supporting the federal government’s stance.

Action from Cote First Nation was swift. They pulled all their students from the schools and began teaching them on-reserve in whatever space they could find.

Nine years later CGEC opened and many of the original staff are still at the school.

Those with 20 and 20 plus years of service were honoured at the CGEC Gala.

A history of the school was shared during the event to remind the community about their story. 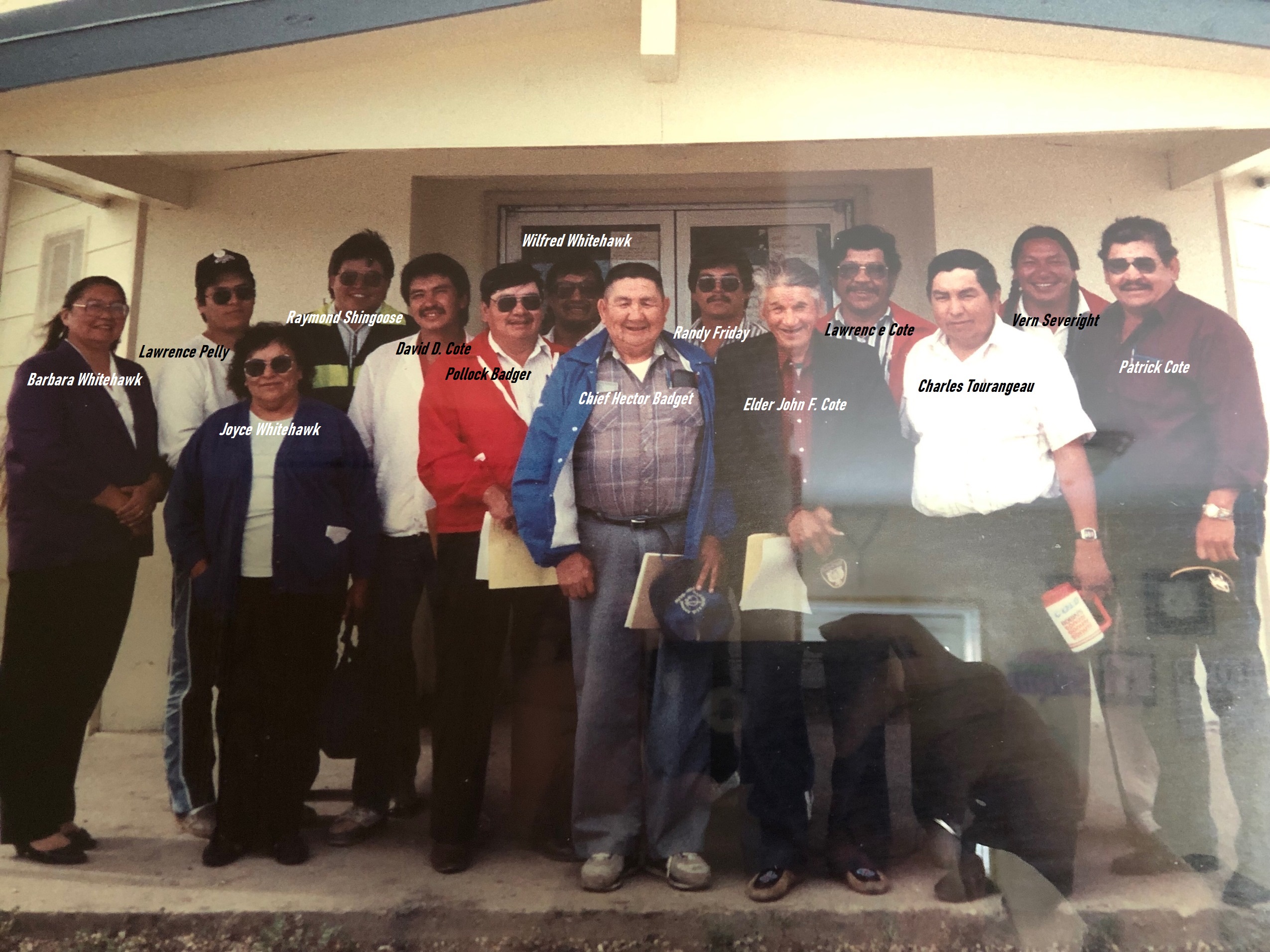 Michael Langan, the art teacher, compiled the presentation and found the actual newspaper clippings from that time.

He said reading the old articles filled him with pride knowing how powerful and determined the elders and leadership had to be in order to accomplish what they did.

“It’s an extremely important history (and) being able to share it with everyone was super cool,” said Langan. “I work here and I didn’t know that’s how this whole school came about.”

Upon entering the school, visitors are met with art and Saulteaux language signage everywhere. It’s bright, welcoming and very much Indigenous.

The majority of the teachers and school staff are members of the Cote First Nation, which helps foster a family-friendly atmosphere and that’s exactly what was envisioned when work began to create the space.

Helen Cote, not only helped organize the gala but she is also one of the long-time employees who was honoured at the event.

She wanted to do something special for the staff because what they have created at the school is unique. Cote said there are parents teaching side-by-side with their children and some of the former graduates are now teachers, which is not common in many schools.

“We are family,” said Cote. “I know all the students and how I am related to them.”

The bond among students and staff is strong and makes the place feel more like a home than a school.

“One of the reasons I wanted to come back was to make a difference because I know what it was like in high school here,” said Tammy Crusch, Grade 9 teacher. “These are my future leaders.”

Chief George Cote said the school stands as a real example of a dream come true for Cote First Nation.

“There was a lot of racism back in the day,” he said.

Cote graduated from the high school in Kamsack, so he knows what the environment was like back then.

He said CGEC is a safe place where children can receive a quality education free from racism.

However, the work to create a school that meets the needs of the community is not over.

Most recently the Treaty Education Alliance, which includes: Cote, Kawakatoose, Pheasant Rump and Whitebear First Nations all signed an MOU with the federal government to advance reconciliation. It sets out a process moving forward and includes a focus on the development of a new on-reserve education model based on recognition of an inherent right to self-determination and an asserted Treaty right to education.