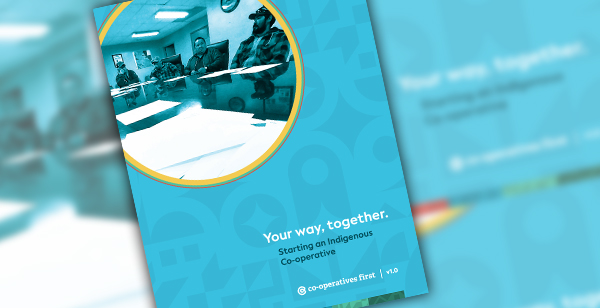 Increased control and the ability to respond to local needs are some of the benefits of a co-operative business model, some Indigenous organizations and communities are finding.

One of them is Indigenous Technical Services Co-operative (ITSC), an organization that provides engineering services and housing inspections to First Nation communities.

ITSC is a co-operative: a business created and run by six or more people with a common interest, who make decisions together and share business profits. They can be for-profit or non-profit.

“What (co-operatives) do is allow us to spread capacity over larger areas,” said Tim Isnana, Executive Director of ITSC.

Isnana would like to see other Indigenous organizations discover the benefits of the co-operative model.

“Co-operatives are a valid form of business and should be supported in every which way,” he said.

In creating a co-operative three years ago, ITSC partnered with Co-operatives First, an agency that promotes and supports business development based on the co-operative model. They offer courses, expert advice and other business supports.

Co-operatives First helped review ITSC's business model, worked with them to set up their bylaws, and paid for a business consultant on their behalf.

“We wouldn't have known a co-op was a viable option for business operations had we not sat down with them,” Isnana said.

“If we have problems with our bylaws or issues that arise from the governance of our operations, we pick up the phone and are able to speak with them.”

To prompt more Indigenous communities and organizations to create co-ops, Co-operatives First has launched a comprehensive guidebook to Indigenous co-operative development entitled, “Your Way, Together.”

“What the co-op model can do is take into account local or traditional governance forms, Chief and council or tribal councils, and integrate that into the structure of the co-op,” said Audra Krueger, Executive Director of Co-operatives First. 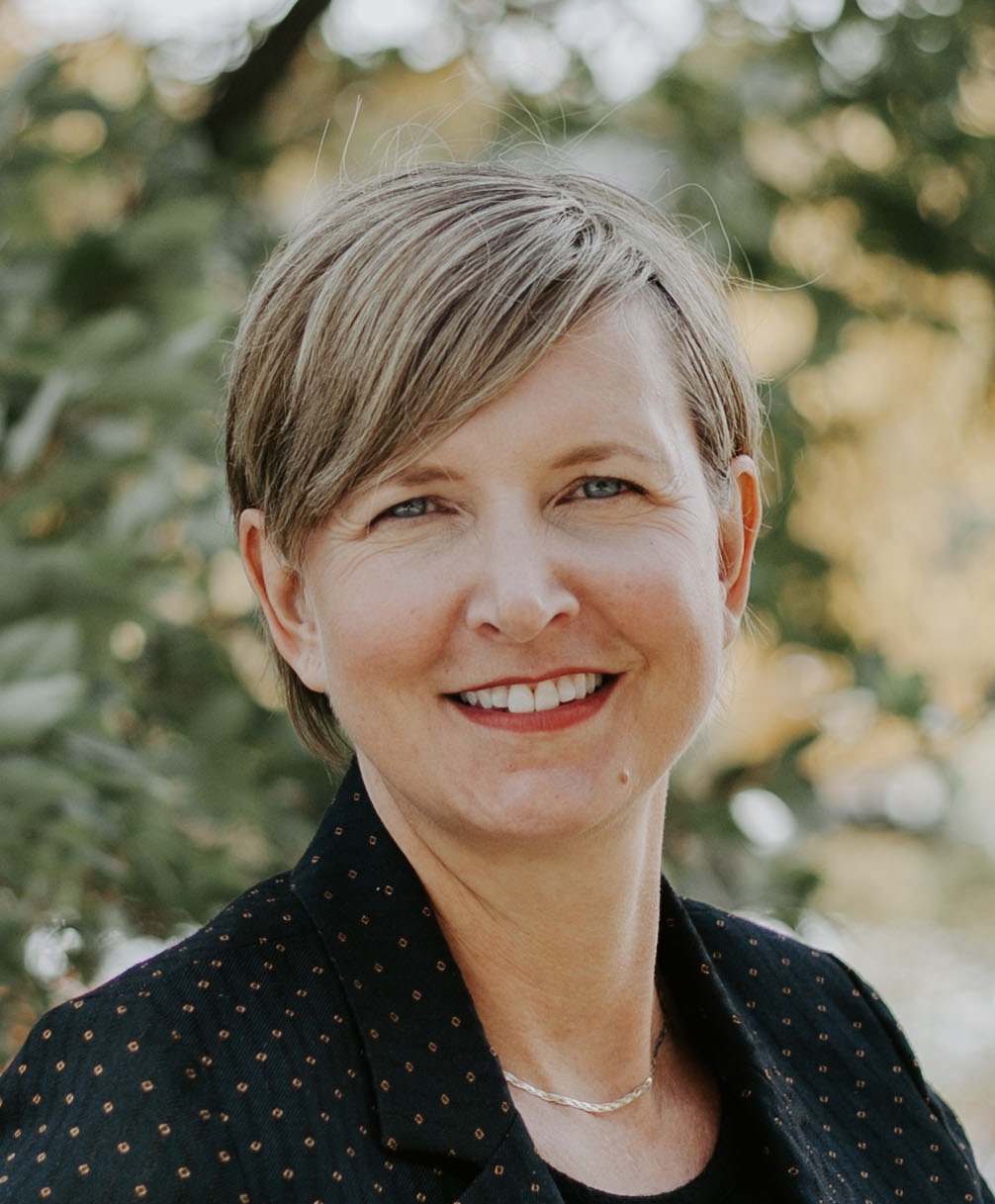 Krueger said some of the most common questions about co-operatives are: “Who needs to be involved? Who should we be consulting with? Who do we need to assemble to make this happen?” The guidebook walks readers through the process, she said.

“The real benefit to (the co-operative) model is that it responds to local needs. The way it’s composed, the decision making and group in control are the local people. There's increased control and autonomy, the ability to work as a group and problem solve as a team,” said Krueger.

“People in their own communities can see the problems and what they need to do to solve it. So (co-operatives) provide a mechanism to bring people together in order to formalize and make decisions collaboratively.”