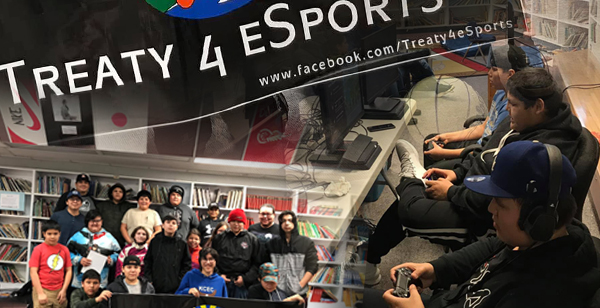 Tristan Keshane hopes to share his enjoyment of gaming with others through Treaty 4 Esports. Photo supplied

When it comes to video games, there’s a stereotype of people who play them being monosyllabic loners but Tristan Keshane owner of Treaty 4 Esports hopes to change that by sharing his enjoyment of gaming with others.

Keshane’s interest in video games started when he was a child, playing games such as Call of Duty and Halo with his brothers.

“It was something me and my brothers did and we would always be in competition against each other,” said Keshane. “One of my earliest childhood memories is us playing on the N64.”

Although Keshane did play sports like hockey, it was that same competitive drive that kept him coming back and trying to beat his brothers at whatever game they were playing. 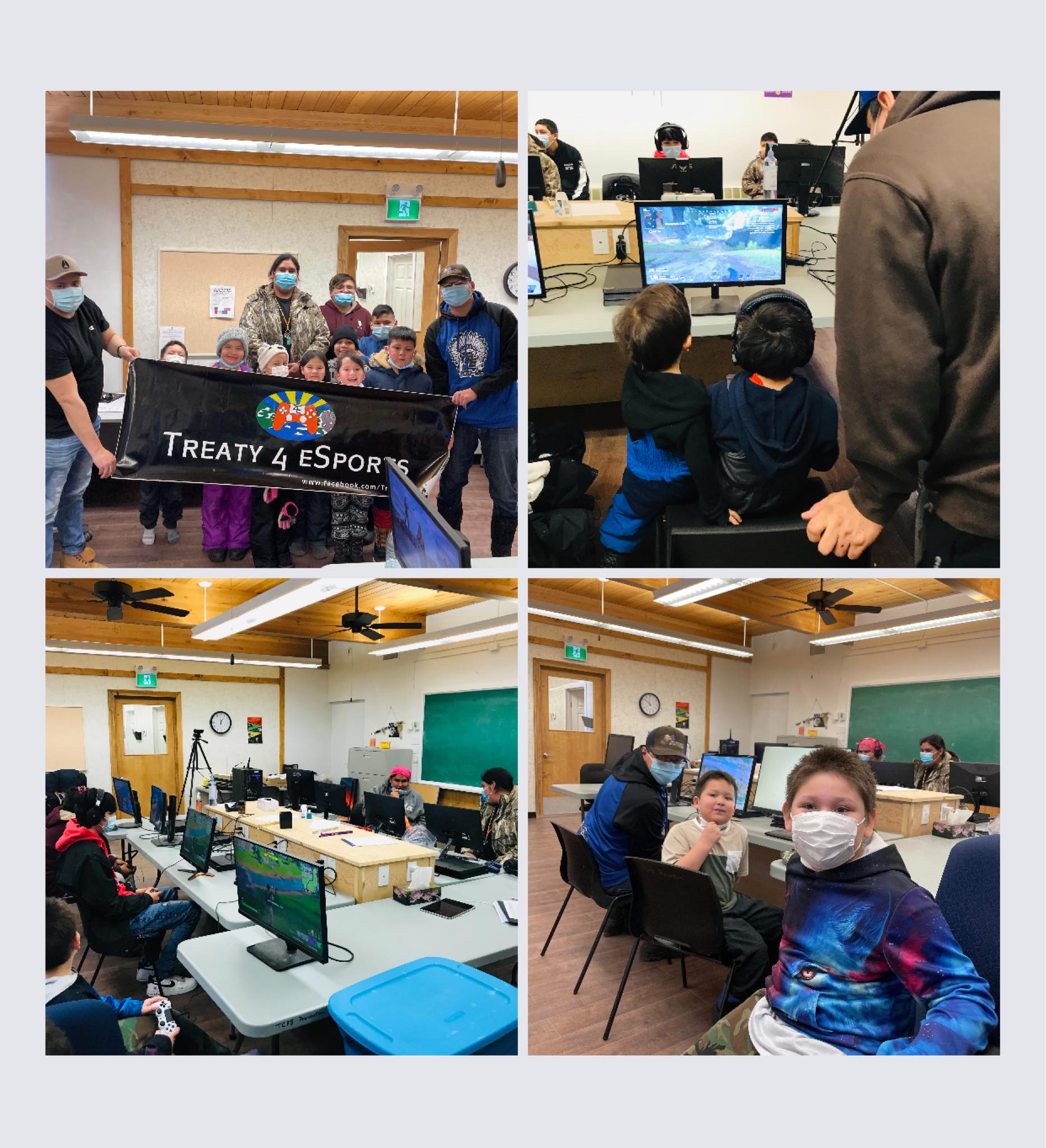 “It kept me out of trouble. And then once I found out there were competitive games that’s where I spent my time,” said Keshane. In 2016 Keshane was living in Regina playing hockey for the Capitols when he entered the Cineplex Gaming Championships and ended up placing top three.

“After that was done, I was sitting in my apartment thinking I need to do something not just for myself. I thought why not host these tournaments close to home,” said Keshane.

This twist of fate would give Keshane the idea for what became Treaty 4 Esports.

Fast forward two years and the company has held its first tournament on Cowessess First Nation.

“It went really well,” said Keshane. “The kids just got to be kids.”

Since then, he has put on 15 tournaments and game nights. Keshane has been focusing on youth gaming nights as he has been getting asked to host more of those lately.

“Reserves have been contacting us and asking us to put on something for their youth,” said Keshane.

“It gives kids something to do because you don’t know if they have money to come play or the support system to travel,” continued Keshane. “They can come to the tournament and spend all day there.”

Regardless of whether it’s a full-on tournament or just a game night, Keshane is happy to put anything on for those who ask.
‘I enjoy putting them on and seeing who the best player is,” said Keshane.

Now that it is getting safer for people to gather again, Keshane hopes to start putting something on at least once a month, whether it’s a game night or a full tournament.

He also hopes to use the skills he has learned running tournaments and game nights to make them a cross-provincial activity.

“I want to start a First Nation to First Nation gaming league,” said Keshane. “I work on my reserve’s school as an EA and I started an esports team for some of the youth, so I also want to set up something school to school where (kids) can play against each other and earn prizes.”

This would give those kids who are not as interested in sports, such as basketball or tennis, an activity.

“We are in a different day and age; not as many kids are into sports,” said Keshane. “Technology is advancing and (gaming) gives them something to do other than sports. This gives them an alternative.”