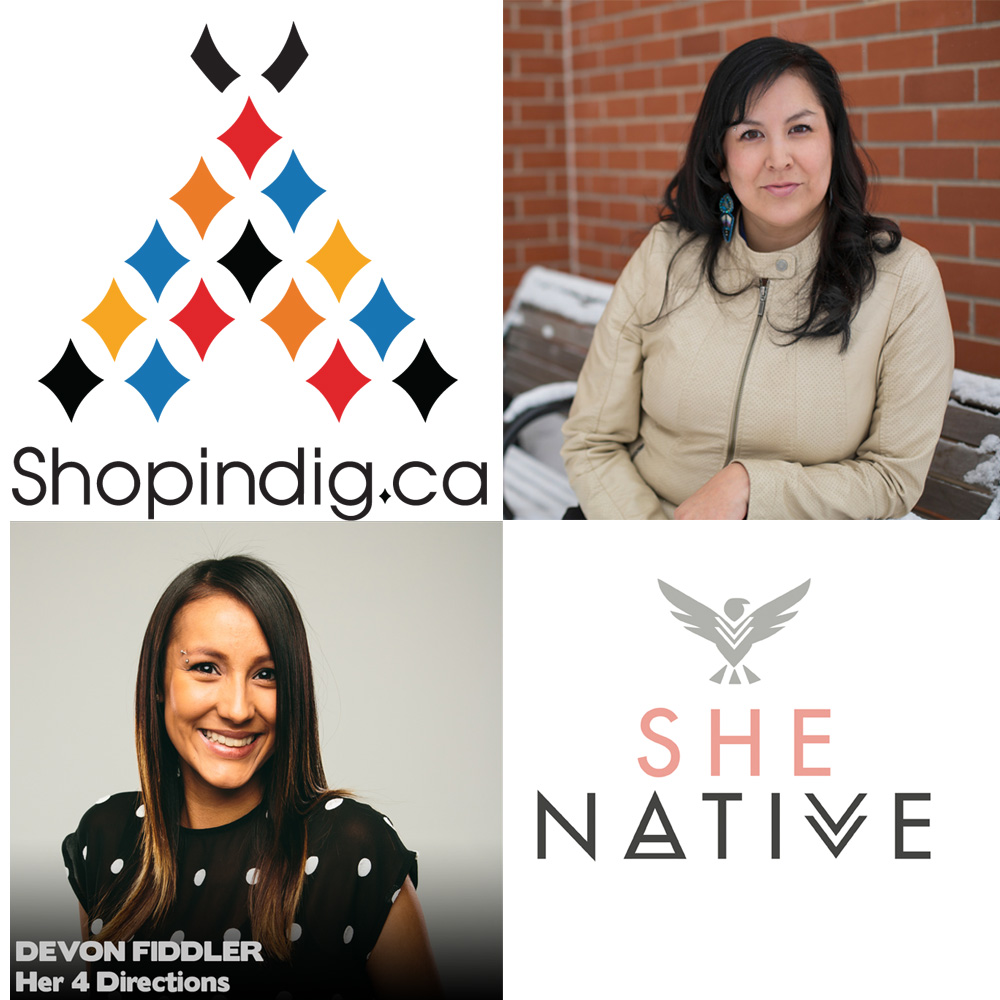 Devon Fiddler and Heather Abbey will be representing Saskatchewan at an international business summit in Turkey this fall.

Twenty-two youth entrepreneurs have been selected from Saskatchewan to go Istanbul, Turkey this September for a G20 Youth Entrepreneur Alliance (YEA) summit.

Two Indigenous female entrepreneurs, Heather Abbey owner and CEO of ShopIndig.ca and Devon Fiddler of SheNative Goods Inc., are among those who have been selected to represent Saskatchewan this September.

They are both very excited about this chance to rub shoulders with 600 other entrepreneurs around the world and to be able to share their ideas at an international level and learn about different business strategies.

Abbey said she started her business out of necessity. She said it was impossible to be a single working mother and pay for the costs of childcare. She has seen this cycle before and made a way to break away from it.

"I came from North Central, I was a student and pretty much grew up with no money. I had an idea and had people that wanted to be a part of that idea,” said Abbey.

ShopIndig.ca is a platform where Indigenous Artisans can sell their designs and creations to a global market. Abbey has competed in various business competitions and placed in nine so far. This is her most recent successful application.

She said many people have taken a chance on her and she has in turn helped three other entrepreneurs start up their businesses.

Abbey said it takes a lot of rejection starting out as an entrepreneur and has had to develop that tough skin and not take everything personally.

“I think that is one of the biggest deterrents for first time entrepreneurs: they take too much rejection that they are afraid to move forward. When you have been in the game for a couple of years, you just get to see that that’s part of it, believing in yourself and pushing forward no matter at what cost, I think that is the number one key to entrepreneurial success” said Abbey.

Fiddler had her business plan for three years before she quit her job and took a step in making that idea into a reality.

SheNative Goods Inc. is a lifestyle brand of handbags, accessories and apparel. She has also been recognized for various awards since she started her business and is dedicated to social change and innovation

Fiddler wanted to make her business to be a social enterprise where their mission is to empower Indigenous women.

“We do this by trying to change mindsets in Indigenous women and really putting the message out there that they can do it and they have the ability to be successful and it’s within themselves,” Said Fiddler.

Her business also provides a percentage of profit towards certain initiatives.

“This year we will be supporting the NWAC Aboriginal women’s business entrepreneurship grant,” Fiddler said.

Abbey and Fiddler have been in touch and have supported each other in their application process. They plan to start fundraising as they need $5000 each to attend the summit. They are thinking of starting a GoFund me page.