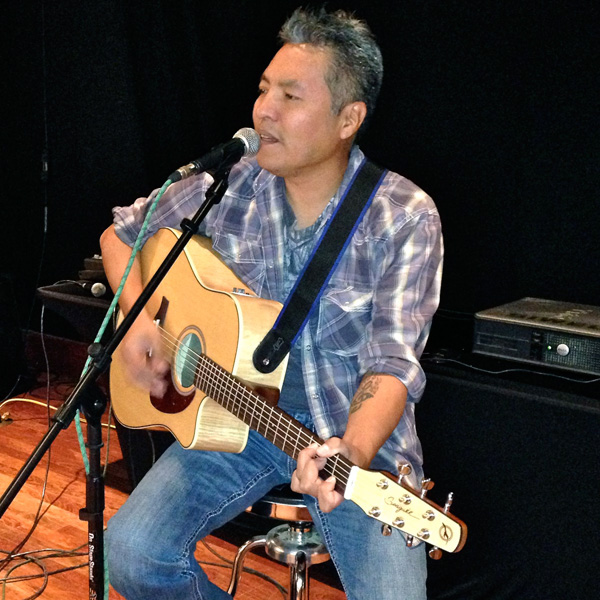 Organizations throughout Saskatchewan continue to come forward in aid of families affected by this summer’s forest fires in the north.

The Saskatoon Tribal Council, Police Service and Fire Department joined forces on September 17 to put on a fundraiser for communities victimized by the fires, and $24,000 was raised.

Fires raged in the north for much of June and July affecting a number of communities of the Lac La Ronge Indian Band and Montreal Lake Cree Nation.

STC Chief Felix Thomas says even though the communities affected by the forest fires have long since returned home, they realize the rebuilding process is ongoing.

“We realize that once the evacuees went home, it doesn’t stop there,” he says. “They still have to rebuild and we started discussing with the police service and the fire department – what could we do.”

Lac La Ronge Indian Band Chief Tammy Cook-Searson says the First Nation still has to pay off about $600,000 in expenses run up dealing with the fires and the financial aid is much appreciated.

“We’ve had so many people pour out to us – to pour out their support and compassion,” she says. “Every bit helps and we’re really grateful to Saskatoon Tribal Council and Saskatoon Police Service for hosting the event tonight.”

Prince Albert Grand Council Chief Ron Michel was at a loss for words in trying to describe how much the outpouring of help is recognized.

“I can’t say how to thank them and that’s the way we have to show ourselves when something drastic like this happens,” he says.

The Tanning Hides event featured a humour-based theme with the roasting of a number of well-known politicians.

It took place at the Dakota Dunes Casino, just outside of Saskatoon.