Regina’s first indigenous artist in residence is hard at work 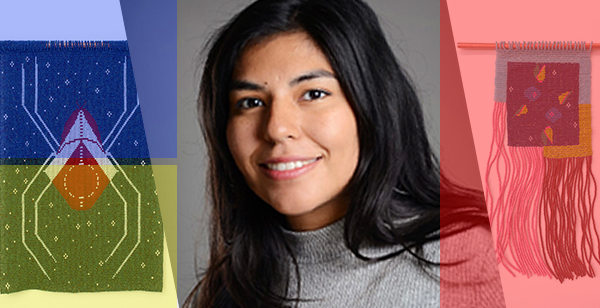 Audie Murray, a Métis artist, is the City of Regina’s first Indigenous artist in residence and she is hard at work mentoring youth and working on her final project for the City. Photo by Yasmin Dar, 2022

Métis artist Audie Murray is the City of Regina’s first artist in residence and hopes to unveil her beaded masterpiece in the new year.

Originally from Lebret, she has family ties in Treaty 4 territory and in the Meadow Lake region.

Murray, a visual artist, couldn’t be happier with the opportunity to not only embark on a major project but to work with young adults in a mentorship role.

Earlier this year, the city put a callout for artists and part of the application was to propose a project that could be completed during the residency.

“I proposed to do a large scale wall hanging out of bead work using a technique called bead weaving,” said Murray. “I am also running a youth residency that will go on till the end of the year.”

She began working on one of her projects in September, which she hopes to debut sometime in January.

For the youth residency, Murray has been working with young adults to develop their own design and beadwork pieces. All of the pieces will be displayed together when they have all completed their work.

Working in the visual arts is a childhood dream come true for Murray.

She followed her passion and turned it into a career. While working in the field of visual arts she quickly realised what an important communication tool it can be.

This is one of the many reasons why Murray believes this program is a positive step forward because it is helping to build a connection between the Indigenous and non-Indigenous communities in the city. 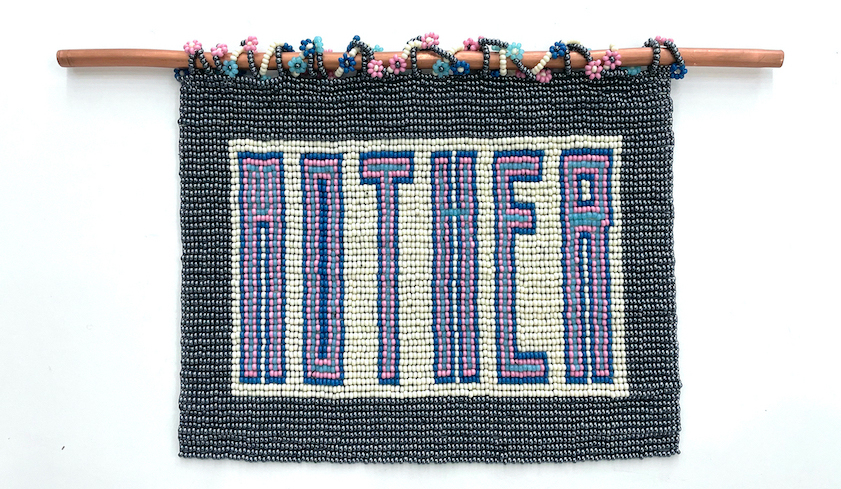 Murray is also grateful the residency allows her to work in a way that’s conducive to her artistic process.

The theme of the project is urban Indigeneity. Murray liked the theme because it is open to her interpretation of what urban identity means.

“I think because Regina is one of the bigger cities in the province of Saskatchewan, it is important to have residencies like this in place for the people that live here,” Murray said.

As someone who grew up in Regina herself, Murray is conscious of how her childhood has influenced her work.

For the city, she is creating a three-feet-by-four-feet wall hanging made with small beads. The artwork will be a combination of two images: the sky in Regina and the sky in Lebret.

“The final image is a blue plain that represents the sky but it also represents two different places at the exact same time,” said Murray. “Combining the city sky with a rural sky is definitely a reflection on the theme of urban Indigeneity.”

She also wanted to focus on the sky because “it is an interesting space where borders don’t exist like they do on the land.” Murray said people don’t focus on the difference between city and “non-city” when they look at the sky.

She graduated from the University of Calgary with her masters in fine arts. It was majorly online because of COVID-19. Pursuing her studies through a pandemic taught her practical resilience, which she now applies to her art projects, which have proven to be a bit challenging.