It will be another three months before the case against Métis Nation  Saskatchewan (MNS) President Robert Doucette will be argued before a Court of Queen's Bench Justice.

The previous application was filed before the September Métis Nation Legislative Assembly (MNLA) took place. The Friday before the MNLA was to take place, Doucette was served with a court injunction, seeking to prevent the MNLA from happening on the grounds it was called illegally. The judge adjourned the case to October 10th, so while the MNLA went ahead, it raised the question how the judge would interpret any decisions made.

Jay Watson, the lawyer representing the suspended MNS members, says their view is the Special Assembly purported to do things it couldnt do: mainly call an MNLA.

Furthermore, Watson says the MNLA purported to change the constitution, "which it doesn't have the power to do. So we simplified the action to overturn those two meetings, and the things that were done at those two meetings, which puts it back at square one."

Normally when a party abandons an application, it has to pay the costs of the respondent  in this case, Doucette. 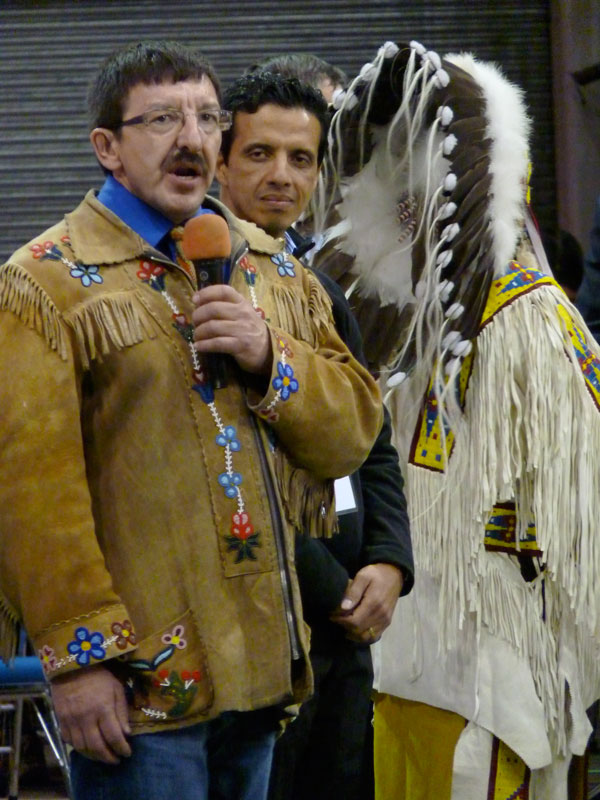 "Our view is that we took the core of that application, and it's still continued in this one, its just drafted different and the parties are different," explains Watson. "If we're successful, our argument will be that there shouldnt be any costs awarded, or if they should be, they should be reduced costs or mixed costs or no costs, but there shouldn't be the normal course when an application is dismissed."

The matter of cost will be determined later when the matter is argued and ruled upon, which is set for mid February.