Comment: A First Nation Education Act and a Senate blowup

The proposed federal Bill on the First Nation Education Act (FNEA) was released on 22 October by Mr Valcourt, the latest Minister of Aboriginal and Northern Affairs Canada (AANDC: formerly INAC, or Indian Affairs) who is the holder of the portfolio that is viewed by federal politicians as going to the Cabinet member who draws the short straw. It has not had a happy reception among Chiefs and other First Nation commentators. The draft of a Bill is being released as part of a process of consultations that has itself been criticized and in some cases boycotted.

There is little doubt that at first blush the draft bill appears to perpetuate the rigid control by the Minister of Indian Affairs and his unwieldy bureaucracy over 'Indians and Indian reserves' in Canada. It is a federal statute that delegates both responsibility and authority to 'Indian bands that are themselves creatures of the federal Indian Act. The bands are renamed 'First Nations' and are required to provide elementary and secondary education to reserve residents between the ages of six and twenty-one. This approach, which is also found in the B.C. and Nova Scotia First Nation education acts, may be compared to the education provisions in the 'modern treaties' where the Indian Act provisions are replaced by a Treaty (itself approved by federal and provincial legislation) that arguably recognizes an inherent authority of a Treaty First Nation to make laws about education. 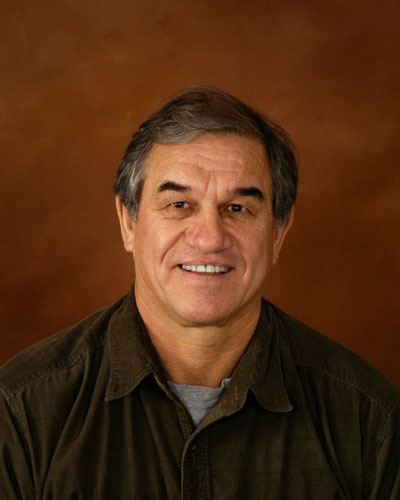 The draft FNEA goes against the trend of recent First Nation legislation which allows a band to 'opt-in' and adopt the new law, or stay with the Indian Act status quo. The draft FNEA is being criticized for features that go against some key recommendations that were made in two previous reports that were made to the federal government as well as recommendations repeatedly urged by the federal Auditor-General.

The first one concerns funding, and the issue is more than 'more money.' What is needed, as recognized by all but the FNEA is legislation that sets measurable standards and provides long-term funding that permits long-term planning, stability and accountability. Incredibly, the draft proposal would require a First Nation to submit annual budgets to the Minister, as well as annual reports whose contents would be required to be made public, and all of which would be prescribed by the Minister or in practice by the department of Aboriginal and Northern Affairs (AANDC).

The current Indian Act provisions would be repealed, as was proposed in Rob Clarke’s Private Member's Bill C 428 but the authority of the Minister is continued in the Bill in accordance with its terms, which include wide powers to govern by means of regulations. A federal government department that enjoyed the reputation of always dealing with the utmost good faith with First Nations would have trouble getting agreement on such a blank slate, on the mere promise to engage in further consultations.

The best bet to oppose this type of change is with the aggregation of political power among First Nations: design feasible education systems on the principle of Indian Control of Indian Education that results in an offer the federal government can't refuse.

Folks who pay attention to CBC news and read newspapers have been bombarded with the spectacle of a full-fledged mud-slinging contest in what originated in England as a House of Uppity. Judging from public comments many Canadians view the spectacle as a source of mirth, and have trouble deciding who is the bad guy and who is the good guy.

Reform of the Senate of course has been a simmering political issue for some quite some time. The original idea was to create a legislative body that would represent the ‘regions’ of Canada. That has not happened because Senators, like members of the House of Commons, allow themselves to be controlled by the political party to which they belong, so their votes toe the party line, regardless of 'regional interests.' Some call for an elected Senate. Both Australia and the USA have elected senates. The senators toe the party line regardless of the 'state interests' they are elected to represent. Perhaps more important is whether Canada needs a Senate.

The big issue behind the current Senate mess is the continuing erosion of democratic governance in Canada, which is known as the least democratic of the western democracies. The main reason is the centralization of political power in the Prime Minister's Office. Harpo is only the last of the Prime Ministers to expand its power, a modern trend said to have been initiated by Pierre Trudeau. In the meantime Question Period in the House and news coverage of the Senate problems are probably viewed by the average Prairie dweller as a small source of amusement as the chill of winter creeps upon us.