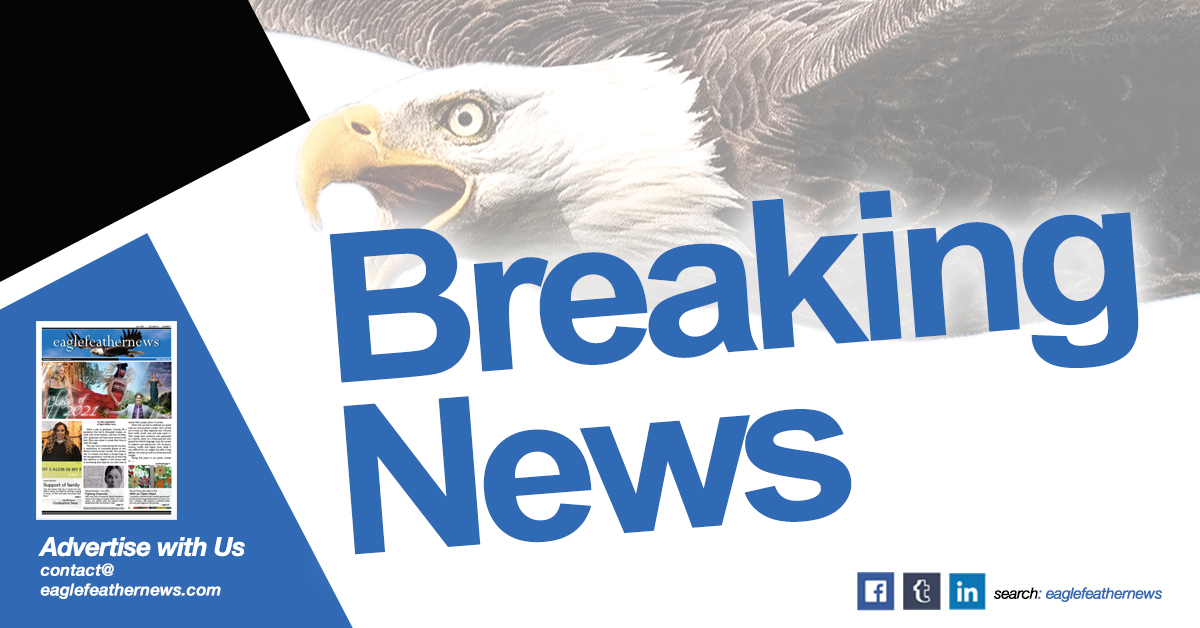 (Treaty 6 Territory, Saskatoon SK) – The Federation of Sovereign Indigenous Nations (FSIN), Prince Albert Grand Council (PAGC), and Thunderchild First Nation are calling for a Coroner’s Inquest and an immediate intervention from the Ministry of Corrections and Public Safety of the Prince Albert Police Service (PAPS).  We are also calling for an independent investigation into the conduct of the PAPS and the immediate termination of two police officers, one sergeant, and the Chief of Police, following what could have been a preventable death of a First Nations infant on February 10th, 2022.  Our deepest sympathies and prayers go out to the families mourning the tragic death of 13-month-old Tanner Brass.

“No mother should ever have to go through this. No mother should have to feel this pain” says Tanner’s mother, Kyla Frenchman.  “He was such a happy baby, who was always smiling.   He was adorable and had big squishy cheeks.  We used to watch Blue’s Clues together and laugh.”

On February 11th, 2022, the PAPS issued a statement explaining that a 13-month-old baby was the victim of a homicide.  The media release further indicated that the police had responded to that same address earlier and arrested someone.  They returned a few hours later after a man called police and reported that he murdered his baby.  That man has since been charged.

Through our own investigation, we have determined that there are grave concerns regarding gross negligence and/or criminal negligence and systemic racism on behalf of the PAPS, in connection to this infant death.  This young mother was fleeing from a domestic violence situation.  When officers arrived, they assumed her fear was alcohol related and arrested her for intoxication, ignoring her pleas for help.  There was no welfare check performed on Baby Tanner, nor was the Ministry of Social Services brought in for Baby Tanner’s protection.

“We are calling for an immediate investigation and Coroner’s Inquest into the death of Baby Tanner and criminal charges to be laid against anyone who contributed and enabled this horrific tragedy.  This mother was held against her will and her baby paid the ultimate price for their negligence” says Thunderchild First Nation Chief James Snakeskin.  “Our First Nations children are our most precious resource and Baby Tanner didn’t even have a chance to grow and live a beautiful life. The death of this baby affected not only Thunderchild, but many other First Nations.  This is plain racism and it’s hard to see this child’s life was lost because of that. This has traumatized many people and it’s sad to know things like this are still happening.”

“Baby Tanner’s death will not be in vain.  We will work hard to ensure that this never happens to another First Nations child or mother again” says PAGC Grand Chief Brian Hardlotte.  “We are deeply troubled by how this situation was handled by PAPS and that the death of Baby Tanner could have been prevented. Mobile Crisis should have been called to accompany them to make sure the child was safe. Supports should have also been given to the mother where her and her baby could have been taken to a safe shelter. What should have been basic policies and procedures that help to protect our vulnerable people in danger were completely disregarded by PAPS, and we are demanding to know why.”

“This woman was treated differently because she was First Nations.  She wasn’t believed by these officers when she said she and her baby were in danger.  She was taken into custody while innocent Baby Tanner’s life was taken.  The public keeps saying that racism doesn’t exist.  This is a prime example of exactly what systemic racism looks like embedded within a justice system that is supposed to serve and protect,” says FSIN Chief Bobby Cameron.  “This mother had to bury her baby because the system failed her and her child.  We have zero confidence in the PA Police Service.  There must be an immediate independent investigation and Coroner’s Inquest.  These officers and everyone who enabled this situation to occur and be swept under the rug until this point are just as much to blame as the killer. They must be terminated immediately.”

“The actions of PAPS are clear violations of the legal imperatives connected with the National Inquiry into Missing and Murdered Indigenous Women and Girls and the Truth and Reconciliation Commissions Calls to Action. We believe that the responsibility neglected by the PAPS is discriminatory and we will not rest until drastic, immediate changes are made” says FSIN Vice Chief Heather Bear.  “This young mother is vulnerable and mourning the tragic death of her child and she still doesn’t know how her child died.  This police service is not serving the community.  This police service is not protecting our vulnerable women and children.”

“Our First Nations people have lost all confidence in the PAPS and their ability to serve and protect our community” says FSIN Vice Chief Dutch Lerat.  “We are concerned that our people may be at risk when interacting with PAPS. Also disturbing is this call follows a previous call for intervention after PAPS announced three in custody deaths of First Nations men in 2021.”

The Federation of Sovereign Indigenous Nations is committed to honouring the spirit and intent of the Treaties, as well as the promotion, protection and implementation of the Treaty promises that were made more than a century ago.

PLEASE CHECK BACK FOR FURTHER UPDATES