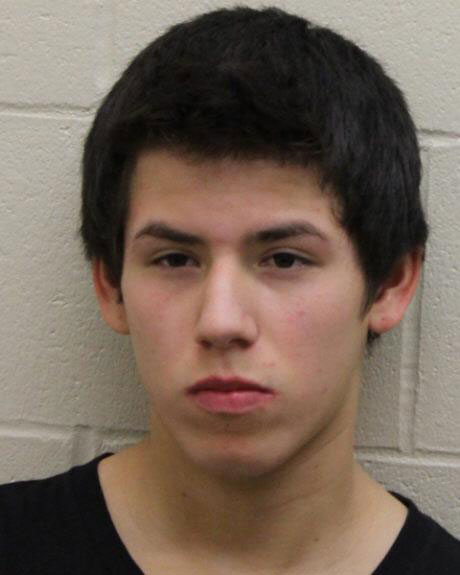 Battlefords RCMP is looking for the public's assistance in locating 14 year old Ryley AHENAKEW. He was last seen on November 14th, 2015 at approximately 9:00 p.m. leaving the Capitol movie theatre in North Battleford, SK. AHENAKEW is believed to be in the city of Saskatoon, possibly in the company of his sister, Kendra AHENAKEW.

Attempts to locate AHENAKEW by both the RCMP and Saskatoon Police Service have been unsuccessful to date and police are concerned about AHENAKEW's well being.

AHENAKEW is described as an Aboriginal male with short black hair, brown eyes, approximately 5'6" with a slim build.