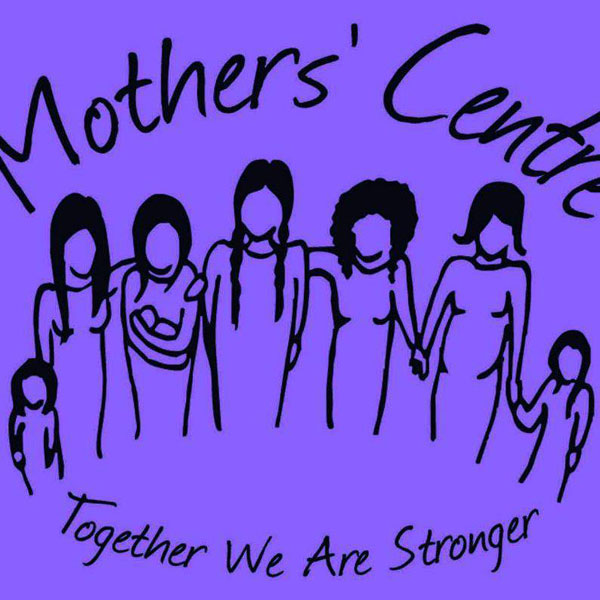 The Saskatoon Mothers’ Centre offers a number of services to assist women in building self-confidence, improving their skills and helping them provide a better life for themselves and their families.

It operates out of Station 20 West.

Due to a funding cut by the Saskatoon Health Region late last year, the organization has been struggling to make ends meet in recent months.

In order to remedy the situation, the centre launched the Mothers Helping Mothers crowd funding campaign on March 1.

Funds raised in the campaign will go towards the sewing circle, drop in centre, cultural programs, parenting circles and the breastfeeding peer support program.

Marjorie Beaucage is on the board of directors of the Saskatoon Mothers’ Centre.

Contacted on March 1, she says the crowd funding campaign has already raised about $8,000.

Beaucage says about 80 per cent of the centre’s clients are Indigenous with the other 20 per cent consisting of recent immigrants to Saskatchewan.

She says being a new mother on a tight budget can be a daunting task and the organization tries to offer various supports to let these women know they are not alone.

“They need time out, moms with kids and especially those who are at home with their kids most of the time,” Beaucage says. “There’s breastfeeding support for new moms, parenting support, moms and tots, food support in terms of cooking food together and learning how to cook food healthy, the sewing circles and the social enterprise where they can make a little bit of extra money. All these things that help support women in the core area to not be alone in raising their kids.”

Beaucage adds, aside from the crowd funding campaign, the centre also has a number of other activities going on to help raise money.

“We are also launching a raffle for star blankets, bags, purses, scarves – things that are made at the mothers’ centre,” she says. “There is also a $2 paper flower that you can buy at local businesses to help support the mothers’ centre as well. So, we are hoping to raise another $10,000 just with the raffle and the flowers.”

The Saskatoon Mothers’ Centre is one of two such organizations in Canada.

The other is located in Vancouver and both are part of a worldwide network of 750 mothers’ centres.

In order to learn more about the crowd funding campaign or to donate, go to the campaign link at https://www.gofundme.com/saskatoonmothers.