As the date for the 2019 Federal election draws nears we asked people from across the province about the issues using the following three questions:

1. Did you get out to vote last federal election? Why?

2. What issues are important to you personally?

3. What issues do you think are important to Indigenous people?

… here are a few of their answers. 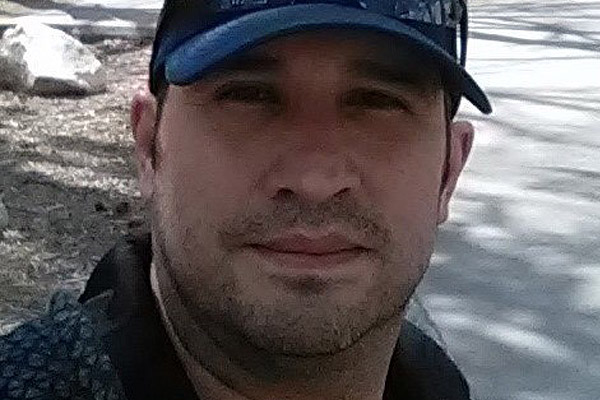 “Yes, I did. Bill-C27 was the reason I got out last time when Stephen Harper was putting forward the transparency act, something I felt made Indigenous people look like criminals. But it was a compound of factors so I did vote in the last election”

“I think we need to get the younger people informed like grade 11 and grade 12 students. One of the most important things for me is the education, as a university student myself. The last election made the next generation being informed.”

“I would like to see more First Nation representation at the table at both provincial and federal levels. I think it’s one of the most important things because that is the only way we are going to change things right?! We could probably change a lot of legislation.” 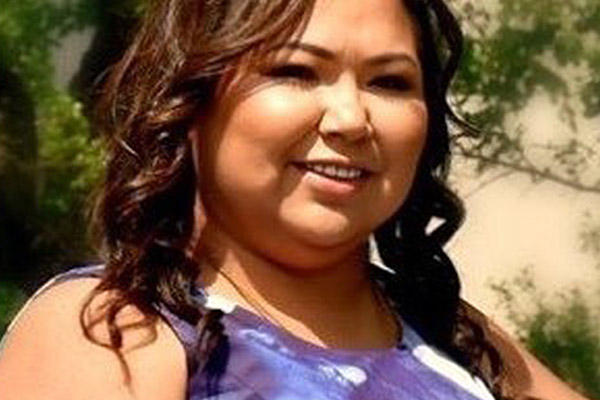 “I did vote in the last election, I wanted to vote because I am a citizen and know that these are the people who will be making decisions for me.”

As a parent, educator and Indigenous person it’s our Treaty rights that's important to me and for our future generations.

“Treaty rights! Holistically the Treaty encompasses an agreement that needs to be honoured. So for me it’s not a specific issue because I don’t find education or health more important than the other they need each other to function. They are all important like hunting, Treaty Land Entitlement I think these are important to all First Nations people.” 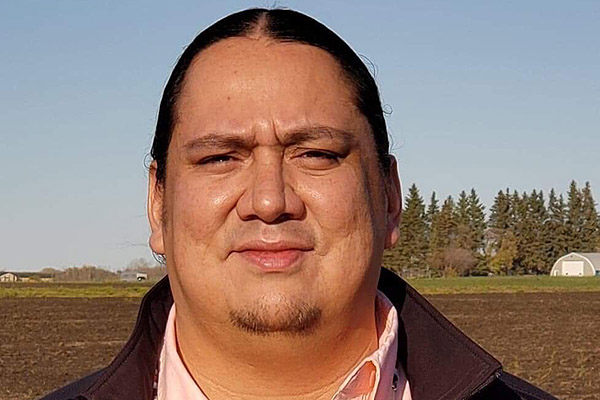 “Yes, I voted at my home community of One Arrow at the school I really liked that. It gives those people who otherwise wouldn’t have a chance to get out to vote a chance to do so. Having it right there makes it.”

“This federal election first and foremost would have to be Indigenous rights, although there are other issues close to me I think this would have to be the main one. If someone is going to make promises in regards to that then I am definitely more favorable to them. Holding on to those Treaty rights I would hope we can elect someone who will help in that way.”

“In Saskatchewan the Indigenous population is going to be 1 in 5. So if we get out in numbers to vote then we could actually have the power to elect the people who will help us that why we need to get out there. So come on people get up and get educated around these issues...the way the Canadian political system works that we do have more power that we think to make a change.” 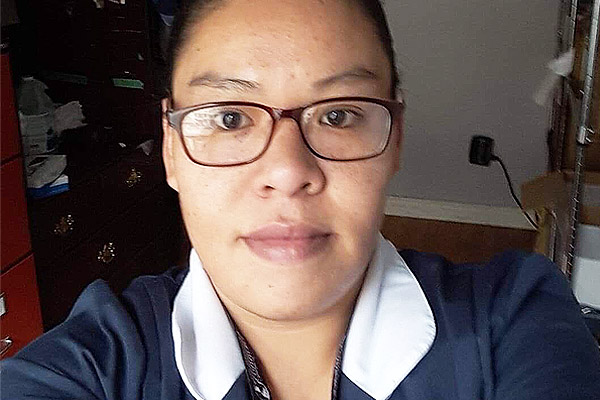 “I have voted ever since I was 18, it I think it’s important to us as First Nations people. I voted the last Federal election because of Harper, I wanted to make sure the Conservatives didn’t get in again. They brought a lot of bills that were harmful to the earth and us First Nations.

“I would say voting. People getting out and actually voting, and the environment is number one. I think my vote leans towards to whoever has more policy for climate change. We only have one earth.”

“I would say the same thing everything that has to do with the earth. We only have one and like taxes and all that are always going to go up and down, but the earth needs to recover from all this climate change going on.” 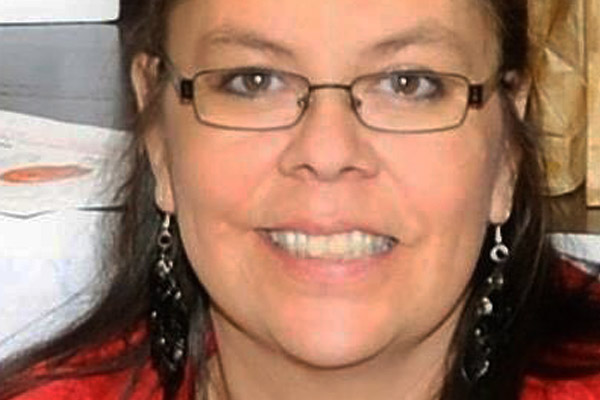 “I did so! I made a huge point out of going out to vote because I wanted to get the conservatives out of power. I figure that as many First Nations people that can get out and vote, should! I know that my vote counts so I went out and voted”

“For me the climate change is really important as well as well as lowering taxes for middle age earners, and increasing taxes for high income earners. Even though I am considered middle-class I feel like I am officially the working poor because the cost of living has risen dramatically but our wages don’t.”

Biggest issue that I want to make sure that the government honours the Treaties. We have massive land claims, water advisory issues, poverty, gang related violence, meth all the intergenerational trauma are concerns. I want to make sure that they are taking their responsibilities as well as the duty to consult seriously.  I want to truly and seriously consult with any communities or people that are involved in issues of pipelines or land.

For more information on the 2019 Federal Election, please follow the link below:
https://www.eaglefeathernews.com/news/federal-election-2019-voting-information