Branding mockup for the exterior of a Western Nations gas bar. Photo mockup


A familiar Canadian company is developing a new initiative aimed at creating opportunities and building capacity for Indigenous communities.

The new look and name of the gas bars is more than just a new brand – it is a distinct Indigenous focused community building program.

The new Western Nation gas bar would also participate in the Co-op Community Assistance Program, which provides to the community one cent per litre sold, based on volume of sales, that they may then use for their own community-based programs.

“This is a very unique model we're setting up that is rooted in community capacity building, that makes this a distinct brand,” said Humphreys. 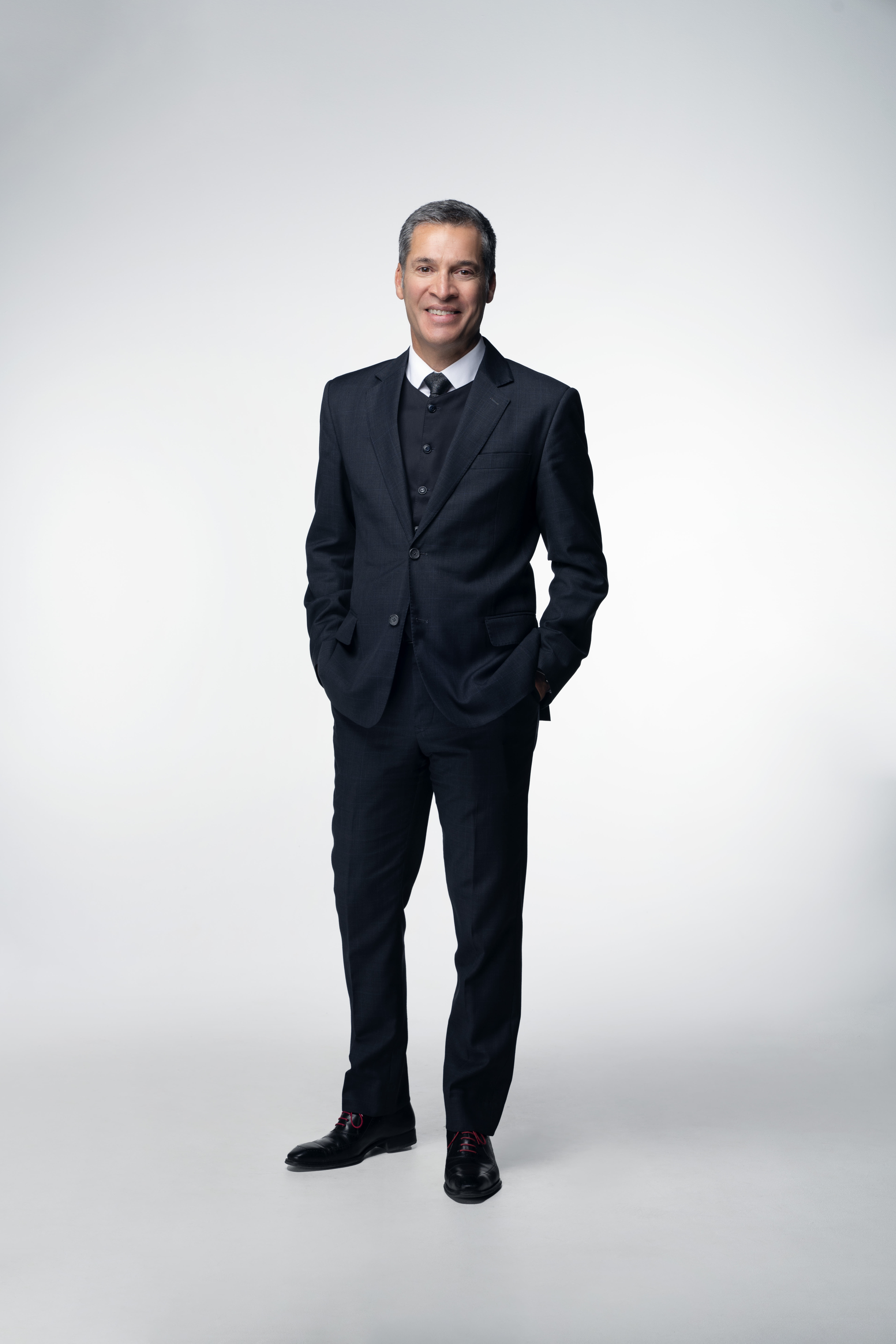 
“And we have that local Co-op gas bar presence throughout the West, that is close by, that can offer assistance in capacity building, running operations, and helping the capacity of those employed to run a really good business.”

There is no timetable yet as to when Western Nation gas bars will start appearing around the country, but Humphreys said they 'been in conversation' with several Indigenous communities, and are welcoming conversations about starting a gas bar development.

“This is a long-term initiative. It is a project that we believe has timeless relevancy going forward, and we're committed to the long-term of this,” he said.