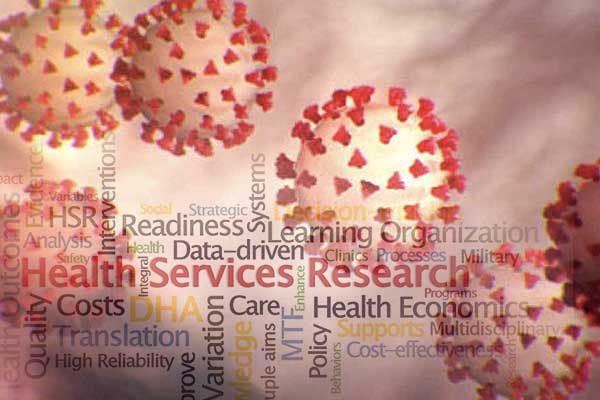 The federal government has added $75 million to funding for Indigenous peoples living in urban centres and off-reserve.

The new money is added to $15 million originally earmarked in the fund for off-reserve Indigenous peoples.

“This additional funding will support more community-based projects that address the critical needs of Indigenous populations during this crisis, including food security, mental health support services, and sanitation and protective equipment,” the release states.

“It could also help with other needs, such as support for Elders, transportation, and educational materials for Indigenous children and youth.”

Funding for projects will start rolling out in the coming weeks, the release states.

“COVID-19 is having unique impacts on First Nations, Inuit, and Métis across our country. For Indigenous peoples living off reserve, in urban centres, or separated from their communities, it can be even more challenging to access the help they need,” Trudeau said in a media release.

“We are listening to Indigenous peoples and organizations, and providing them with support to respond to this crisis.”

On March 18, the Government of Canada announced the $305 million distinctions-based Indigenous Community Support Fund aimed at First Nations, Inuit and Métis, who are facing health, social and economic challenges due to COVID-19.

“Indigenous peoples living in urban centres are experiencing the impacts of COVID-19 in a unique way,” said the Minister of Indigenous Services Marc Miller. “That is why we are supporting organizations that play an essential role in their lives and give a helping hand in providing crucial services to First Nations, Inuit, and Métis during this difficult time.”

Funding for projects will start rolling out in the coming weeks.