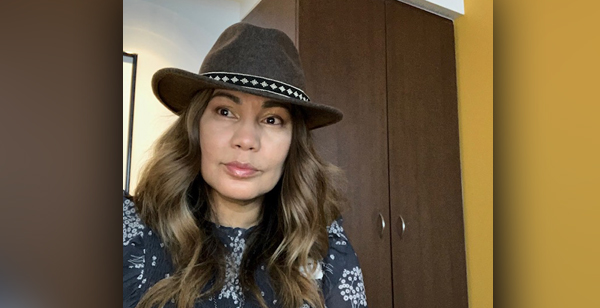 The province is helping the Wanuskewin Heritage Park with its bid to become a World Heritage site by providing the money to hire a project coordinator to oversee the application process.

“Since 2019, Wanuskewin has been involved in activities that contribute towards our UNESCO (United Nations Educational, Scientific and Cultural Organizations) nomination dossier package submission,” said Darlene Brander, CEO of Wanuskewin Heritage Park. “The projected designation is 2025.”

The province is providing Wanuskewin with the one-time funding of $60,000 to hire a designated project coordinator to directly support the UNESCO application process.
This has enabled Wanuskewing to renew the contract of the employee who has been working on the complex application.

A UNESCO World Heritage designation is the highest recognition for a protected heritage area and recognizes humanity's most outstanding achievements and nature's most inspiring creations. The designation is the gold standard for cultural and scientific sites internationally and the process of obtaining such a designation is complex and takes many years to achieve.

“The next steps to apply for UNESCO world heritage designation are to work towards compiling all the information that will be required for the nomination dossier package.” said Brander.

To be designated as a UNESCO World Heritage site would be huge for Wanuskewin.
Brander said the designation would give the park the ability to conserve, preserve and protect the site, which has been a gathering place for Indigenous groups of the Northern Plains for thousands of years. The UNESCO designation would also be a living reminder of Indigenous people’s sacred relationship to the land, which will mean the rest of the world will know about the different cultures and languages of the people from the area.

“The province's investment into preserving the past, is a strong investment in our shared future to ensure that we have the resources to put toward Wanuskewin's UNESCO nomination work," said Brander.

"Wanuskewin is a significant part of our province," Parks, Culture and Sport Minister Laura Ross said in a prepared statement. "Our government highlighted our commitment to support Wanuskewin's UNESCO application in Saskatchewan's Growth Plan, and we believe this grant will provide a solid foundation to move the process forward.”

Examples of UNESCO World Heritage Sites include: The Great Barrier Reef, the Great Wall of China, and the Taj Mahal. Canada currently has 20 sites on the UNESCO World Heritage List. All provinces and territories have a least one designated site, except for Saskatchewan, New Brunswick, Prince Edward Island and Nunavut.