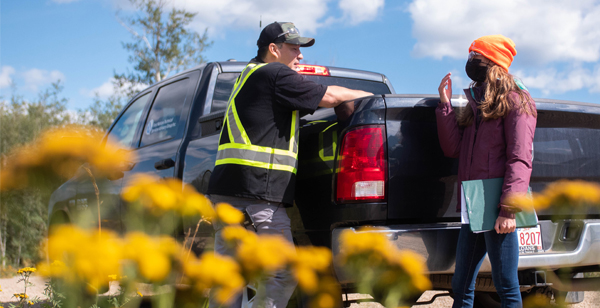 Water Movement films and produces operations and maintenance videos of expert Circuit Riders from Technical Services Advisory Group in Alberta. The people featured are all actors. Photo by Water Movement

Clean drinking water has been a problem within Indigenous communities across Saskatchewan in recent years, as many have had to go into boil water advisories. Another aspect that experts feel isn’t getting enough attention is not having enough or not being able to keep water treatment operators. That is what the Saskatchewan First Nation Water Association (SFNWA) intends to change through more readily available and affordable training.

Experts say that it is vital to have trained operators at these water treatment systems in communites to prevent boil water advisories from occurring.

“That’s why we’re seeing these advisories come up again,” said Brita Malekian, an engineer. “And even if they’re lifted, they’ll come back again, just because they’re not being maintained properly.”

Oftentimes, when First Nation members want to get the necessary training to become an operator they have to travel to either Regina or Saskatoon, then find accommodations for the days it will take to complete the training. Deon Hassler, president of SFNWA. and experienced water treatment operator and circuit rider wants to remove that barrier to entry by offering free training for those First Nation communities.

“We’re trying to do that and make it more convenient anyway we can make it work.” Said Hassler.

Another issue Hassler aims to curb is the low pass rate of individuals who take the operator exam, which he mainly attributes to insufficient time to study and a harder exam in comparison to previous years.

“There’s a big binder, it’s probably about three, four inches thick,” said Hassler. “And they got to study that in four days and then they write it on the fifth day.”

By offering this training it will give the trainees more time to understand all the information they need to know for the exam.

A not-for-profit organization called the Water Movement, which wants to “bridge the connection between Indigenous water treatment operators” according to their website. 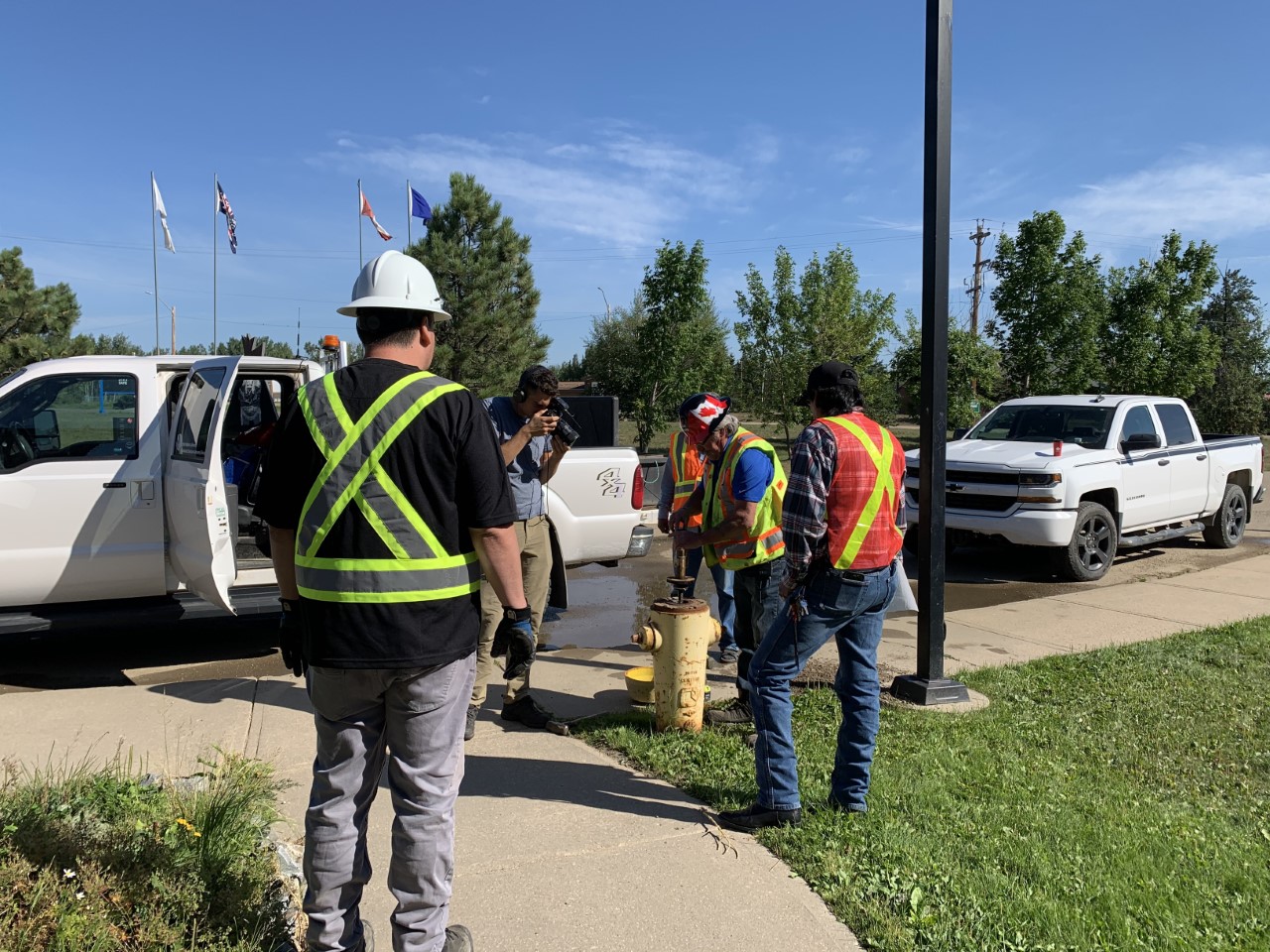 Water Movement films and produces operations and maintenance videos of expert Circuit Riders from Technical Services Advisory Group in Alberta. The people featured are all actors. Photo by Water Movement

Malekian, also an ambassador for the Water Movement, said a key issue in the water sector is keeping the operators in their communities because they will often take positions in municipalities where the pay is better.

“I think retention of new operators is massive,” said Malekian. “And I think one of the ways we can address that is by inspiring the next generation to get into the water sector and ensuring that the operators who are working in communities, that they’re being paid competitive and fair wages so that they stay in the community.”

Malekian said she is launching an all-Indigenous expert committee in 2023 to assess and look at the current operator salary and see what it should be.

“So hopefully, with a committee like that, there’ll be some outcomes where operators feel like they’re being compensated properly, and then they stay in the communities.” Said Malekian.

Hassler said the training is expected to take place in the Spring of 2023 in the North Battleford and Prince Albert area.