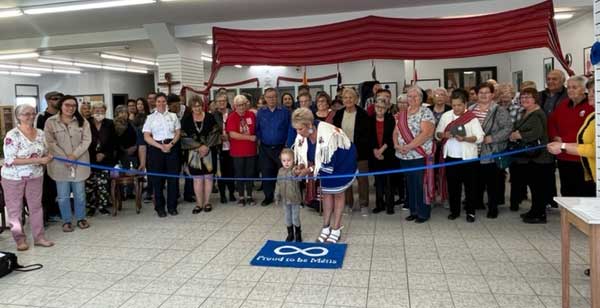 A new cultural centre, providing a valuable resource for the Métis community in northern Saskatchewan, has opened its doors in Prince Albert.

“We want to be able to bring people together. Métis are a very social people — it’s all about family, relatives, and kinship. So we were able to secure a space that we can actually bring the community together without having to rent halls,” said McLennan.

The building will have offices for the staff, a board room, a space for Elders and seniors to gather, a space for youth events, a community hall, and a fenced-in outdoor area.

McLennan said that previously they were renting out three spaces — an office space, a warehouse to keep things like COVID-19 cleaning supplies, and a storage unit, in addition to renting out community centres to host events. Now, all of this is contained under one roof, which works out to costing around the same amount, she said.

“It’s a big deal because we have one of the biggest Métis regions in the Métis Nation. It will serve a lot of our people,” said McLennan. 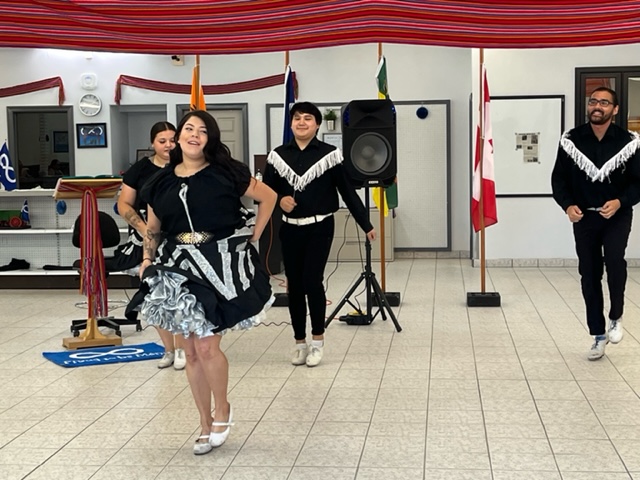 There has already been a significant amount of interest in holding events and partnering with the Centre to hold educational sessions, said McLennan. They have had discussions with the Prince Albert Police Service, the RCMP, the Ministry of Social Services, and the Prince Albert Teachers’ Association about holding meetings there or delivering programming on Métis culture. They will also continue to hold their own events and programming, such as language revitalization programs.

It’s a space designed to be welcoming to everyone.

“I invite everyone to come here. Métis or non-Métis, whoever you are, stop by and have a coffee with us. You’ll always be welcome,” she said.

McLennan also said she hopes the centre will be a place of healing. As a proud Prince Albert native, she said she knows the city has some “negativity” surrounding it and its reputation but hopes the new centre, and the services it provides, can be an agent of change.

“This is about being proud of who you are and where you come from,” she said.