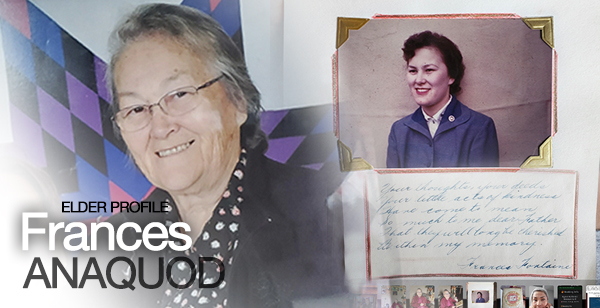 Long before there was a First Nations University of Canada or dedicated Indigenous education programs for teachers, there were people like Frances Anaquod breaking trail for others to follow.

“It was a lonely place,” is all Anaquod said about her early years in school.

Although the Residential School wasn’t far from her childhood home, she was forced to live at the school from the age of five on.

Anaquod said her parents were strong advocates for education, so high school was always the next step. She and most of her 10 siblings graduated high school.

Prior to 1951, any Status Indian as defined by the Indian Act, was automatically enfranchised if they pursued a post-secondary education. During this same era the pass system was also still enforced, which meant there were very few places to pursue a high school education.

Although she didn’t want to leave her parents, Anaquod packed her bags and headed to Lebret to complete her Grade 12.

“It had a good reputation,” said Anaquod, which is why she chose it instead of the high school in Ontario.

She still has her handmade yearbook bound with burgundy and cream coloured ribbon titled, St Paul’s High, Lebret Class ’57. Anaquod remembers most of her classmates and is able to share small anecdotes about them.

“It was hard being so far away from home,” she said about high school.

After graduation, she moved to Winnipeg to train as a teacher. Before she completed the two-year teacher’s course, she was introduced to Gerald Anaquod by her cousin.

The pair married on Christmas Day in 1959.

In 1960, she stepped into her first classroom on a reserve in Alberta.

Anaquod said the demand for First Nation teachers was high. With children in tow, she worked on various First Nations throughout Saskatchewan often living in teacherages. 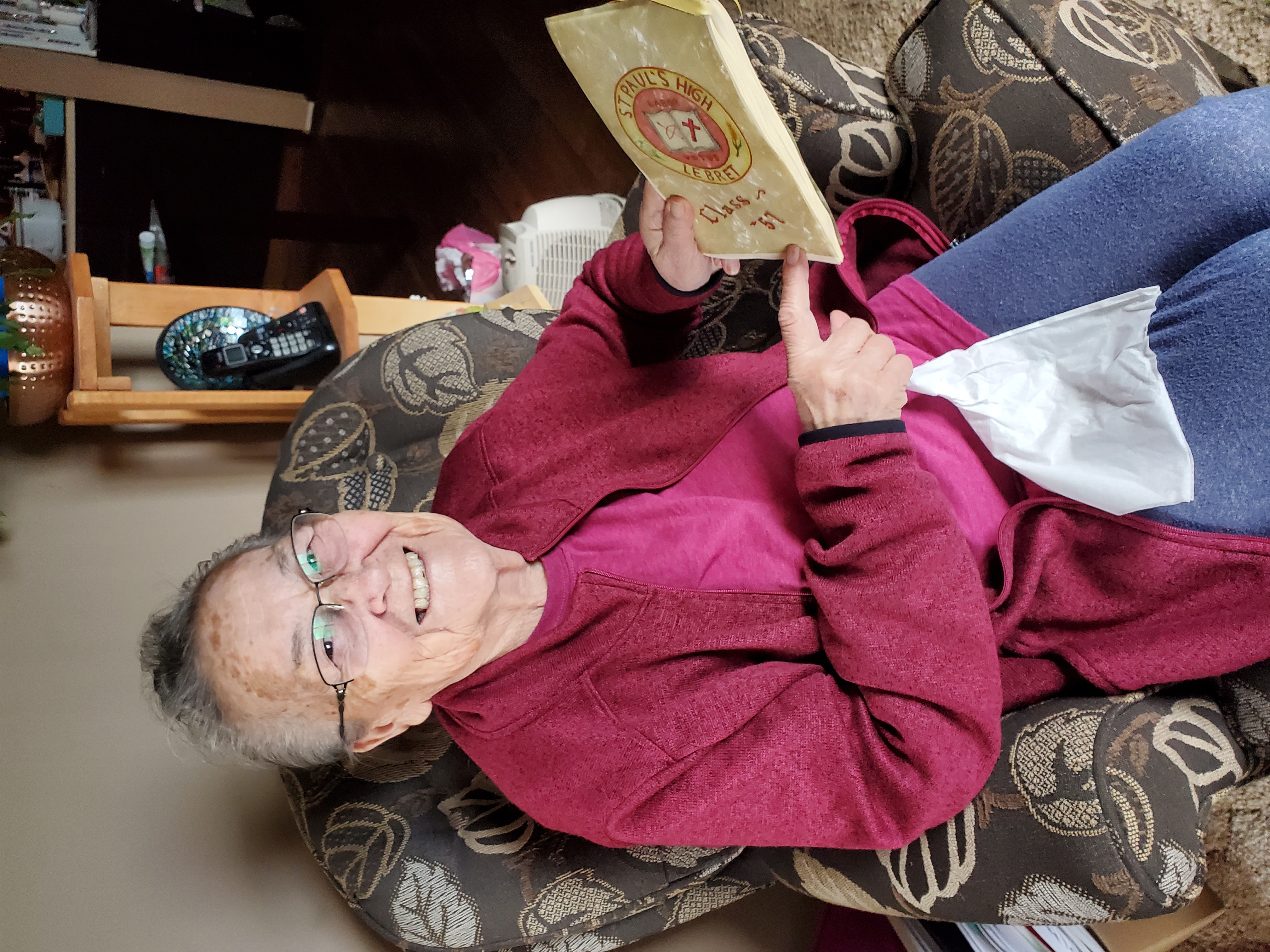 Teacherages were housing units set up on reserve for teachers, which sometimes consisted of living quarters housed inside a school.

In the early 1970s, Anaquod began working at the Payepot Indian Day School and, while working, she returned to university to complete her bachelor of education.

Her daughter Sharon, recalled living in the teacherage on Piapot with her parents and four siblings. The school was a two-story building and the top floor was a three-bedroom apartment with laundry facilities in the basement.

Although it was not a common way to live, Sharon said there were some advantages.

Although Piapot was located only 25 minutes out of Regina, the capital city of Saskatchewan, only the school was equipped with running water and indoor plumbing.

When a new school was built across the road from the teacherage in the mid 1970s, Anaquod took on the role as principal, which is a position she retained until she retired from that school around 1996.

Time has dimmed some of Anaquod’s memories, but her eyes light up when she remembers the places she worked like Sturgeon Lake and Kawakatoose.

“The people were so kind,” she said about the communities.

Being so far from her home community, Anaquod did miss her family and siblings, but she loved teaching.

During the three decades she spent working on Piapot, she made many friends.

“I am Godmother to several children,” she said.

Prior to 1985, under the Indian Act women were automatically transferred to their husband’s First Nation. So in 1959, Anaquod became a member of the Muscowpetung Saulteaux Nation and eventually moved there.

After she retired from Piapot School, her teaching career didn’t end. In the late 1990s, she fulfilled a life-long goal of returning to her home community where she taught high school for a few years.

Anaquod returned to Muscowpetung and because she is fluent in her language she taught language classes up until the age of 72.

Now 84, Anaquod leaves teaching up to her daughter Sharon who followed in her footsteps and became a teacher in 2004.

Anaquod looks over her career with fondness and with no regrets and says many of her former students are now grandparents and when she sees them they still call her Mrs. Anaquod.