Census for the non-binary, Two-Spirit, IndigiQueer and gender-diverse Community 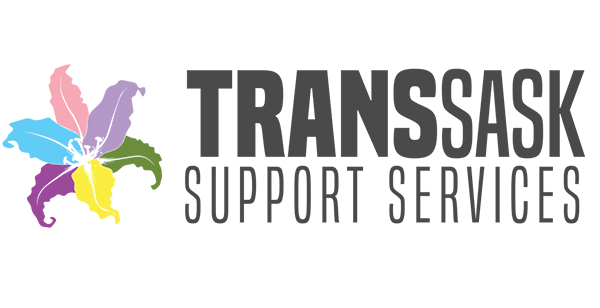 TransSask Support Services is hosting the first-ever provincial census as part of a province-wide, community-based research project that seeks to understand the experiences of trans and gender-diverse people in Saskatchewan.

The census survey was soft launched last month and has already received 350 responses. It is asking participants to share their experiences in the areas such as health care, employment, and social support. It will also serve as baseline data for the trans and gender-diverse community within the province.

"We already know that trans, gender-diverse, and Two-Spirit/IndigiQueer people face discrimination in health care, employment, and other sectors, “ said Tiberius Fayant-Mcleod, one of the lead researchers in a news release. “But what we don't have is the provincial statistics to back us up. This research compiles those stories and enables us to strategically advocate for changes that will hopefully begin to alleviate some of these discriminatory experiences."

TransSask intends to use the survey along with focus groups and interviews to map the region- and sector-specific issues that trans, non-binary, Two-Spirit, IndigiQueer, and gender-diverse people are facing in order to advocate in these areas.

"Our initial survey period saw significant community uptake, and we think that this shows that trans and gender-diverse people in the province are eager to share their stories and see positive changes for their communities,” said Claire Yacishyn, Project Manager with TransSask, in a prepared statement.

She added other national surveys have been conducted, but none have been specific to the province, nor have they received such a high response rate.

The survey is funded through Women and Gender Equality Canada and the study has been approved by the Behavioural Ethics Board of the University of Saskatchewan.
The survey deadline is open to anyone from the trans and gender-diverse community who is over the age of 18.

It is available online at www.transsask.ca/survey.