At 9am, the Métis flag was raised simultaneously at all four SIAST campuses across Saskatchewan to commemorate Louis Riel Memorial Day, a day that celebrates the achievements and life of Louis Riel, a Canadian politician who represented the Métis people's interests. 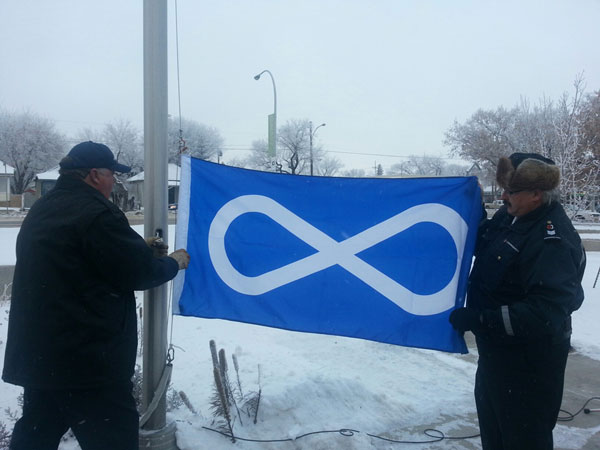 "Education plays a key role in building a strong personal foundation and an inclusive community. Understanding history and the contributions made by everyone, for instance by celebrating Louis Riel Memorial Day, is a key ingredient in that foundation," says Brian Gallagher, Aboriginal student advisor at the Saskatoon Kelsey Campus and event organizer. 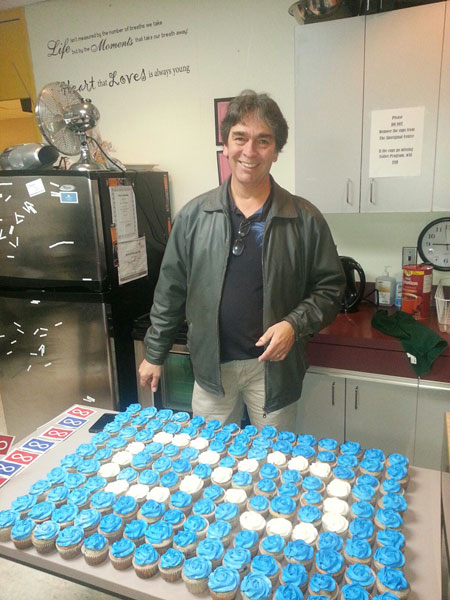 The event is part of an initiative by the SIAST Aboriginal Student Achievement Plan, which focuses on increasing Aboriginal student success at SIAST.

Almost 3,000 SIAST students declare themselves as having Aboriginal ancestry, more than any other Saskatchewan post-secondary institution.

Monday's events followed celebrations that occurred last week, including scene performances from the "Trial of Louis Riel" and a meet-and-greet with actors, fiddling and student jigging at SIAST Wascana on Monday; Métis history and flag making activities at SIAST Kelsey; and a jigging demonstration and stew and bannock luncheon at SIAST Woodland on Friday.