Saskatoon Police have located missing 12-year-old youth who was missing since November.

Ryley Ahenakew left his school in Hague on November 14 at 10:30 a.m. and did not return.

He was reported missing to Rosthern RCMP at 1p.m. Later the Saskatoon Police Service became involved as well.

Twelve-year-old Ahenakew is described as 5'2", 120 pounds, with brown eyes, dark brown hair, Aboriginal, with both ears pierced with gold studs. 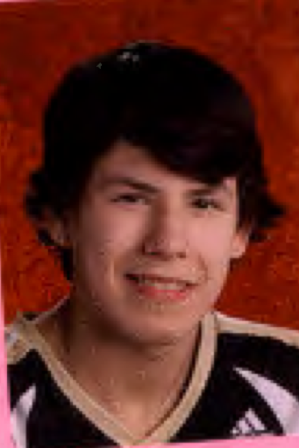 It's believed Ahenakew was headed to Saskatoon, Sask. Anyone who has information as to his whereabouts are asked to please contact their local Police, RCMP Detachment, or the Rosthern RCMP.