Over the past year, Gabriel Dumont Institute has helped more than 100 Aboriginal people gain valuable work experience through apprenticeships.

They were a part of the Gabriel Dumont Institute’s Aboriginal Apprenticeship Initiative program, which was one of 79 Skills and Partnership Fund (SPF) projects across the country. Most were aimed at skills development and/or employment initiatives for Aboriginal people. Partners in the program included Saskatchewan Apprenticeship Trade Certification Commission (SATCC), Sask. Highways and Infrastructure, Dumont Technical Institute (DTI), and Service Canada. For example, Sask. Highways and Infrastructure has partnered on the project for Heavy Duty Mechanics and Parts-persons, which is in conjunction with a DTI partnership with Sask. Highways for delivery of a pre-apprenticeship program in Heavy Duty Mechanics.

A variety of trades are available, though, as students also apprenticed as sheet metal and iron workers, a meat cutter, hair stylist, locksmith, plumber, welder, electrician, and carpenter. 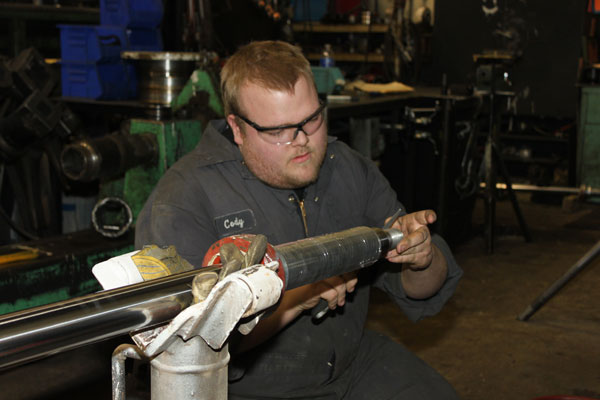 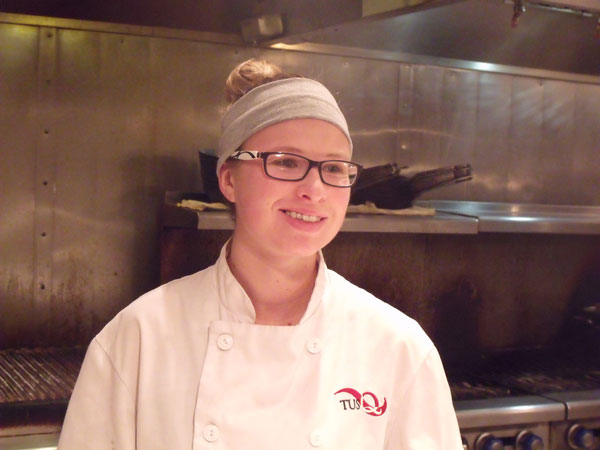 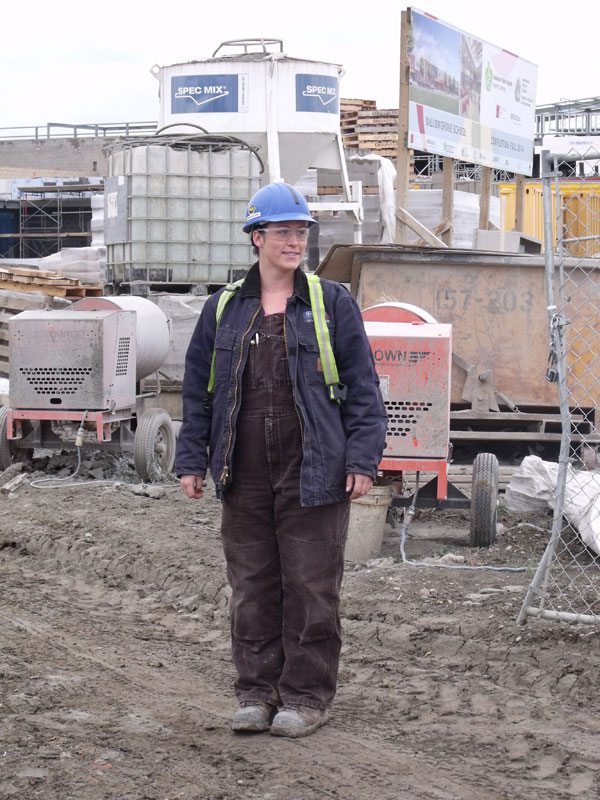 The program’s target is to partner with employers so that 120 Aboriginal students would be registered as trades apprentices across Saskatchewan by the time the program ends on January 31, 2014. Jason Deback, GDI’s Apprenticeship Coordinator, says they are confident they will meet that goal.

"We set out to partner with employers across the province," explains Deback. "Sixty partnerships was the designated target for employer partnership development and we actually surpassed that greatly by partnering with over 200 employers."

GDI also set a goal of registering the students as apprentices across 17 different designated trades recognized by SATCC, a goal which it met.

"Our goal was to encourage employers to not only look locally and within the Aboriginal population for trades staff, but to also encourage them to ‘skill up’ by focusing on people making transitions to skilled trades apprenticeships," says Deback. "Employers were encouraged to consider recent pre-apprenticeship program grads so they could get their first job as a registered apprentice as well as 1st and 2nd year level apprentices."

Deback says apprentices at the 3rd year level and up are viewed as highly marketable in the economy, which most employers demanding this level, "so our program encouraged employers to give those with less experience entrance into apprenticeship to help meet the skilled worker demands in the province."

Additionally, GDI offered job coaching support to the apprentices as well as support to employers during the course of partnership.

Successful partnerships were built with a wide range of employers across the province, including small 'mom and pop' size employers to large ones employing more than 500 people.

"Since natural resources and construction seem to be the driving force to the success of the economy in Saskatchewan, it was a good opportunity for GDI to get involved in building partnerships in the skilled trades, something previously little touched by the organization," adds Deback.

He says even though the current model of the program is set to end early next year, GDI is open to continuing partnership development with Saskatchewan companies in order to encourage Métis employment. Deback says GDI plans to continue what it calls "ground-breaking work" in some form in 2014 because apprenticeships have so many benefits: "solid workable skills and employment opportunities now and in the foreseeable future, enhanced prospects for salary growth, being able to earn while you learn, Red Seal certification recognition coast to coast, entrepreneurial opportunities, and self respect in terms of the skills developed."